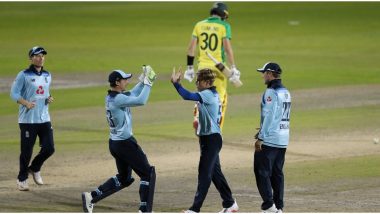 England and Australia face-off in a series decider in the third and final match of the three-game ODI series. The series is tied 1-1 with a fine prelude being laid in the opening two ODI matches. Australia won the opening match by 19 runs while England produced a remarkable comeback to level the series with a 24-run win in the second ODI. The England vs Australia third and final ODI match will be played at the Old Trafford Cricket Ground in Manchester and the match is scheduled to start at 05:30 pm IST. Meanwhile, take a look at the news and updates on the Manchester weather, rain forecast and pitch report ahead of the ENG vs AUS 3rd ODI match. England vs Australia 3rd ODI 2020: Aaron Finch vs Jofra Archer and Other Exciting Mini Battles to Watch Out in Manchester.

Bowlers have been the difference for both teams in the opening two matches and have helped their side defend totals successfully. While Australia, led by Josh Hazlewood, bowled excellently in the opening match and handed the visitors a 1-0 lead after defending 295, England pacers dragged their side to a win from almost the clutches of defeat. With pitches getting slow and batsmen finding it hard to play their regular shots, bowlers could once again define the outcome of the third ODI and the series. IPL 2020: Australia and England Players, Senior Star Requests BCCI to Reduce Quarantine Duration.

Weather Report: After a rain-filled West Indies and Pakistan series, the England vs Australia series have gone quite smoothly without the divine intervention of the skies above. Like the opening two ODIs, it will be a bright day in Manchester for the third match with no chances of rain. So fans should brace themselves for a full, nail-biting series decider. 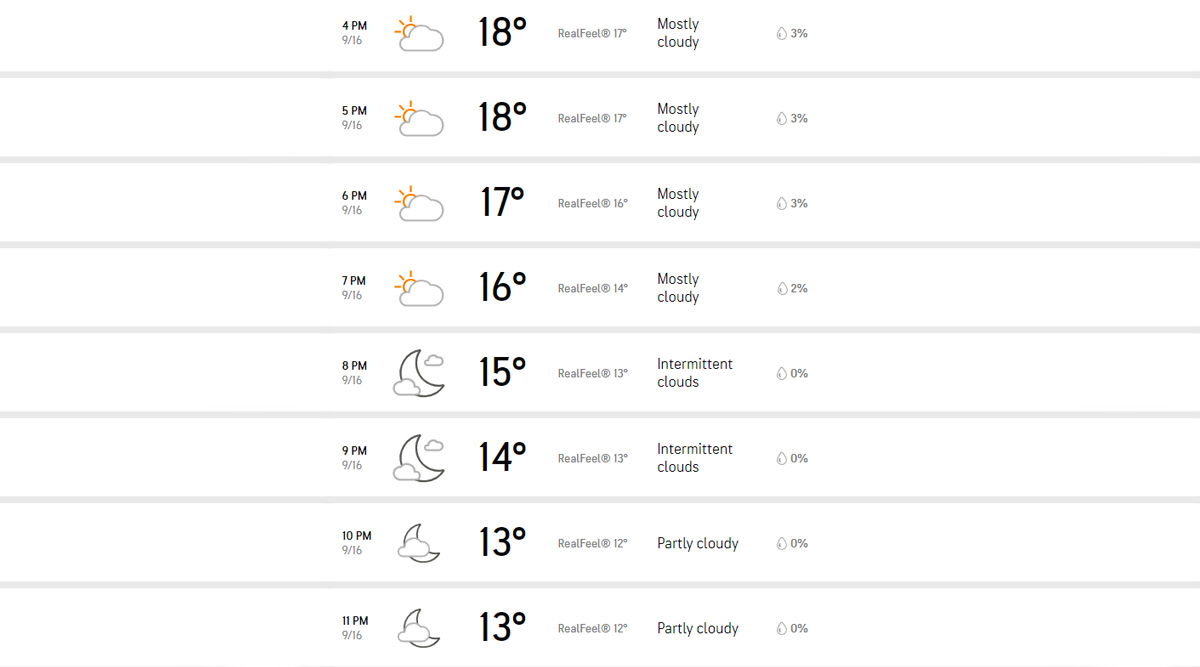 Pitch Report: Old Trafford held successive high-scoring fixtures in the Pakistan T20I series. But the pitches have generally been slow during the ODI matches. A 250+ score batting first is par and winnable total. Australia defended 295 in the opening game while England did better by defending 232. Teams batting second will find it difficult to chase no matter how small the target. So bowlers remain the key.

Australia are yet to win an ODI series since the ICC Cricket World Cup. They have lost to India and South Africa while the series against New Zealand was suspended due to the COVID-19 pandemic. But on September 16 (Wednesday) they stand with a wonderful opportunity to beat England on their own home soil and record a first ODI series win in England since 2015. The hosts just find ways to fight back and produce results.

(The above story first appeared on LatestLY on Sep 15, 2020 06:51 PM IST. For more news and updates on politics, world, sports, entertainment and lifestyle, log on to our website latestly.com).