Stakes will be very high when England and West Indies will take the field in the third and deciding encounter of the Test series. The three-match series is perfectly poised at 1-1 and the final game will take place at the Old Trafford Stadium Manchester, starting from Friday (July 24). Jason Holder and Co, who won the opening game of the series, have a great chance to win an overseas Test series while England will not to face successive series defeat against the Caribbeans. Meanwhile, as both sides prepare to face-off again, take a look at the weather and pitch report of ENG vs WI 3rd Test match. England vs West Indies Dream11 Team Prediction: Tips to Pick Best Team.

Weather Report: Rains and Test matches in England certainly go hand in hand. The first two games of the series were affected by showers and the weather isn’t either pleasant for the final encounter. Manchester is expected to experience some rains in the opening day while Day 2 is under the threat of getting completely washed out. Day 3 and Day 4 will also get affected by rain and the play will be reduced while the fifth day of the game is also quite cloudy. Jofra Archer Would Want to Play the Series Decider, Says James Anderson. 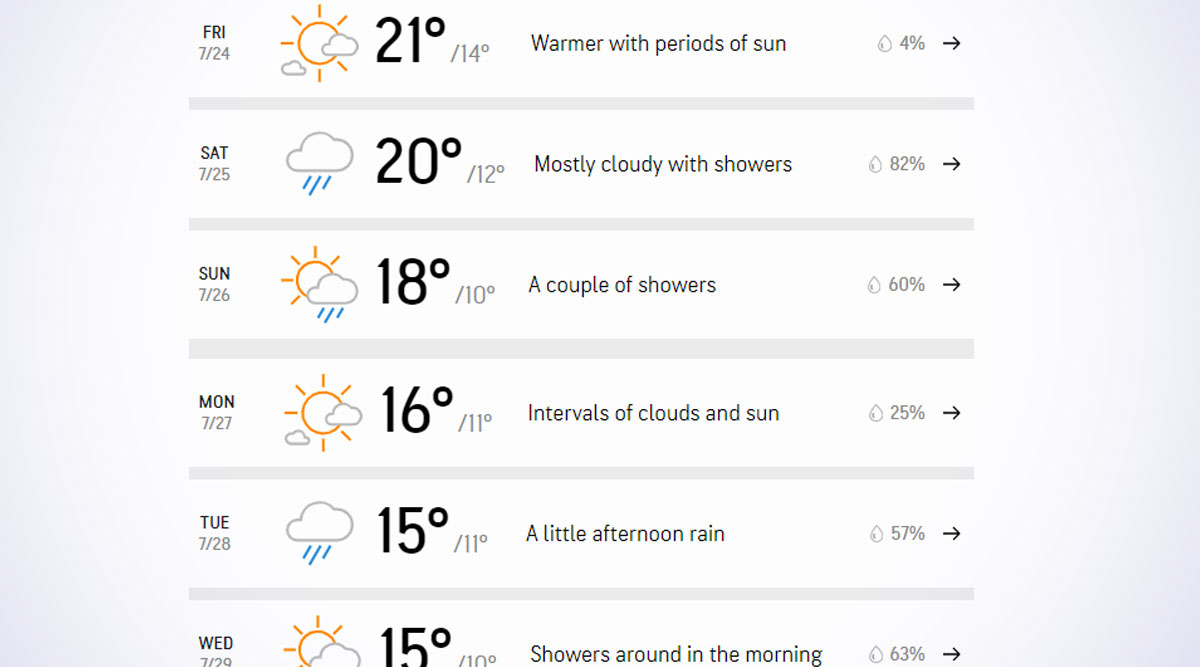 Pitch Report: With the weather being cloudy for the most part of the game, the fast bowlers will have an essential role to play. The toss-winning team must elect to bowl first as the brand-new red-cherry will definitely trouble the batsmen in overcast conditions. Also, Roston Chase and Dom Bess got some assistance in the opening game. Hence, the batsmen should be prepared for the spin challenge as well.

Picking the pace attack will be quite difficult for the England team management as Stuart Broad, Chris Woakes and Sam Curran impressed in the second Test. However, the trio of James Anderson, Mark Wood and Jofra Archer is available for this game. For West Indies, John Campbell or Shai Hope might face the axe as Nkrumah Bonner could get a game.

(The above story first appeared on LatestLY on Jul 23, 2020 10:47 AM IST. For more news and updates on politics, world, sports, entertainment and lifestyle, log on to our website latestly.com).