ICC Women's T20 World Cup 2020 Schedule: Check Out Time in IST, Date, Venue Details of the Warm-Up Games Ahead of the Mega-Event 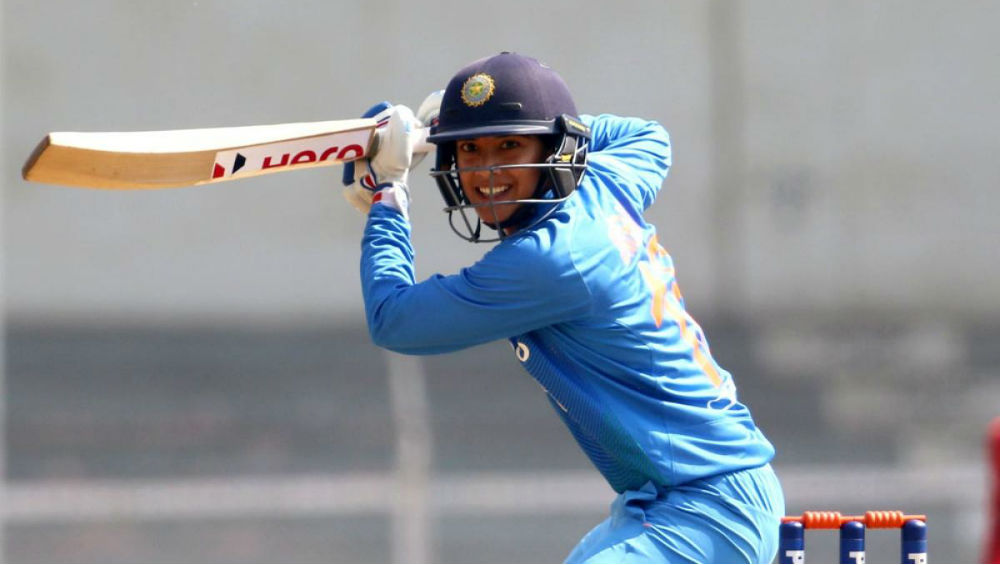 The ICC Women’s T20 World Cup is just a few days away. The ICC Women's T20 World Cup 2020 will witness the participation of  10 teams who will battle it out to get home the coveted trophy. The mega-event starts from February 21, 2020, in Australia but before that, the teams will a few warm-up games which will begin from February 16 ( as the first match is called off due to wet outfield).  In this article, we bring you the details of the warm-up game with its time, date and venue. The first warm-up game was supposed to be played between Australia and West Indies at the Allan Border Field in Brisbane but the ICC had to cancel the match due to wet outfield. ICC Women's T20 World Cup 2020: Need to Handle Pressure Better This Time, Says Harmanpreet Kaur.

The announcement about the same was made on the official website of the ICC as they thought the playing conditions would not be ideal for the match. The most awaited game for the Indians is the match when the Women in Blue will battle it out with team Pakistan. Harmananpreet Kaur will lead the side. The match will be held on February 16, 2020, and will start at 04:00 am IST. Now, let's have a look at the full schedule of the warm-up games below:

The first match of the tournament would be held between the Women in Blue and hosts Australia. The teams are divided into two groups A and B. Group A comprises teams like Australia, Bangladesh, India, Sri Lanka and New Zealand. Pakistan is placed in Group B alongside teams like West Indies, England, South Africa and Thailand.