Introduction of DRS, Doing Away With Coin Toss Discussed in Ranji Annual Conclave 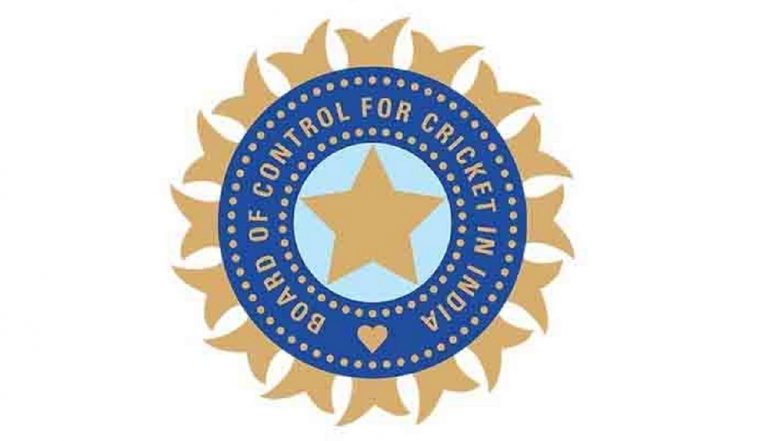 Mumbai, May 17: The introduction of Decision Review System (DRS) in Ranji Trophy and doing away with the concept of coin toss were among the major suggestions put forward by captains and coaches of the domestic teams during a Board of Control for Cricket in India (BCCI) organised annual conclave held here on Friday. Last year, poor umpiring marred the Ranji Trophy season and it was expected that discussions will surround mediocre umpiring in the conclave.

DRS has so been restricted to international cricket but with the number of matches increased significantly last year, captains and coaches Acalled for the introduction of DRS with the available technology for televised (television and digital broadcast) Ranji Trophy games. The most glaring umpire gaffe last season was when Cheteshwar Pujara was ruled not out despite a huge nick and his century changed the course of the Ranji Trophy semifinal between Saurashtra and Karnataka. Gautam Gambhir Gets Run-Out Hilariously During Day 3 of Ranji Trophy 2018-19; Trolls Himself on Children’s Day! (Watch Video).

There was also discussion on doing away with the coin toss and letting the visiting team make a decision to bat or bowl first. With the domestic structure now involving 37 teams, a discussion was held on the relevance and significance of Duleep Trophy and the Irani Trophy and opinion on the same was sought from captains and coaches, a BCCI statement said.

To improve standard of the game, suggestions were made regarding introduction of evaluation reports by match referees about umpires and feedback on match referees' performance by umpires for the first time. Issues related to the "quality of balls" used throughout the season and "slow over rates" were also discussed, and so was concept of neutral curators, and whether to continue with knockout games of Ranji Trophy on a home and away basis or revert to neutral venues.

The BCCI is currently being run by an ad-hoc body and for these suggestions to see the light of the day, the approval of the BCCI technical committee and then ratification by the General Body is required. Neither of the committees are in place at present. "The entire Indian cricket set up stands on the strength of domestic cricket, the players, captains, coaches, the support staff and the state associations. Their role is as crucial as those of the players who represent Team India.

"The idea of this conclave is to ensure that the views of the players and coaches are heard. We value their feedback and it is duly noted and considered. Their suggestion is extremely valuable and I thank the domestic players, support staff and state associations for playing an integral part in the success of Indian cricket," BCCI Treasurer Anirudh Chaudhry said.

Rahul Johri, Chief Executive Officer (CEO), BCCI, added: "This is an extremely important forum and I am very happy that we now have a separate conclave to review women's cricket. It is an important stage as key stakeholders of Indian cricket converge under one roof and discuss the way forward.

"One of my very first meetings after joining the BCCI was this conclave and I am glad that over the years we have seen some very engaging discussions. I am very confident that the upcoming season will be even bigger and better and we will continue to strengthen the standard of the sport across all age groups."

Comments
Tags:
BCCI Board of Control for Cricket in India Decision Review System Ranji Trophy
Comments
You might also like