Most Double Hundreds in Test Cricket: Virat Kohli Surpasses Sehwag, Tendulkar to Become Leading Indian Batsman in List of Most 200-Plus Scores 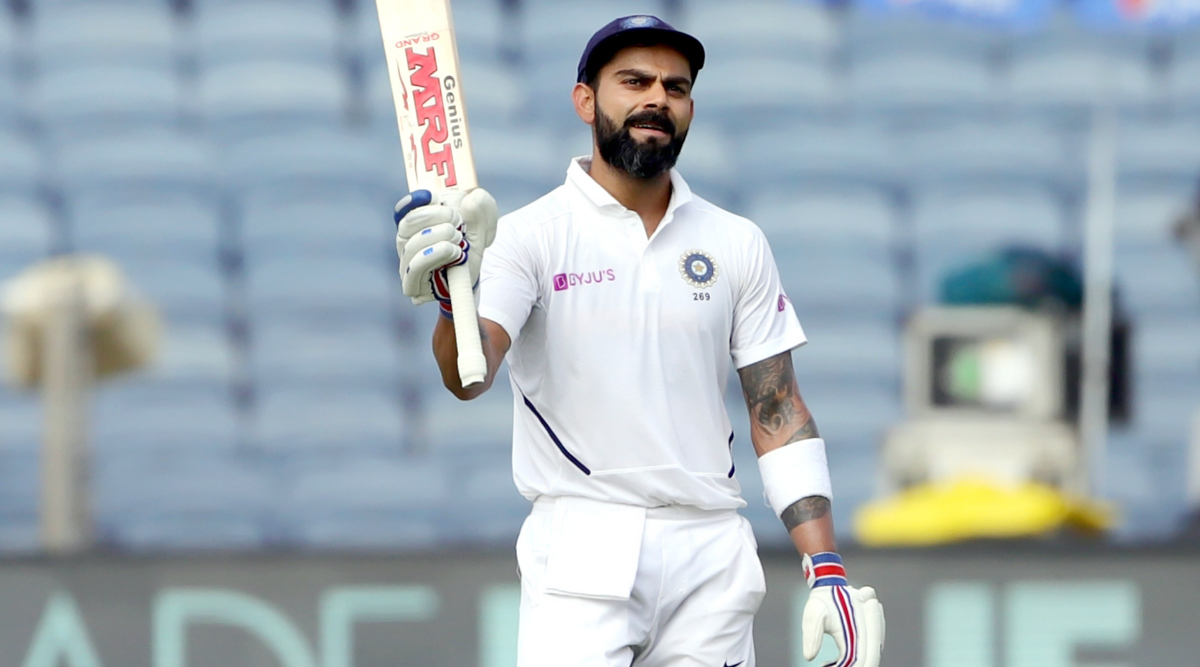 Virat Kohli created a series of records with his double hundred against South Africa in the ongoing 2nd Test in Pune. Kohli, who smashed an unbeaten knock of 254 runs in the match, reached his highest Test score surpassing previous 243-run knock. Kohli also leapfrogged Virender Sehwag and Sachin Tendulkar's record of 6 Test double centuries in Test. Hitting a double hundred is a huge achievement for a batsman in Tests. Here we will look upon the top 10 batsmen who have hit the most number of Test double hundreds. Virat Kohli Surpasses Don Bradman Once Again, Brings Up 7,000 Runs With A Double Century During IND vs SA, 2ND Test 2019, Day 2.

Smashing 33 fours and 2 sixes in his innings, Kohli surpassed 7000 Test runs going ahead of Australia batting great Sir Don Bradman. Kohli smashed his 26th Test ton in the match. With his 40th international hundred as a captain, Kohli also became the Indian skipper to hit most hundreds. The 30-year-old is just one hundred short of equalling Ricky Ponting’s record. The former Australian captain smashed 41 hundreds as a skipper of Australia. Kohli also surpassed 21,000 international runs with his spectacular knock against South Africa. With 7 double hundreds, Kohli stands on the number 4 spot in most double hundreds. Below is the list of cricketers with the most number of double centuries in Test career. Virat Kohli Surpasses Don Bradman Once Again, Brings Up 7,000 Runs With A Double Century During IND vs SA, 2ND Test 2019, Day 2.

The way Kohli is bettering his batting day-by-day, there are no doubts that he can soon reach the top of the above list. Meanwhile, India declared the match at 601-5 in the first innings. Other than Kohli, Mayank Agarwal (108) also hit a century in the match. Ravindra Jadeja ended the innings being unbeaten on 91. India lead the three-match Test series 1-0 after winning the first match by 203 runs.