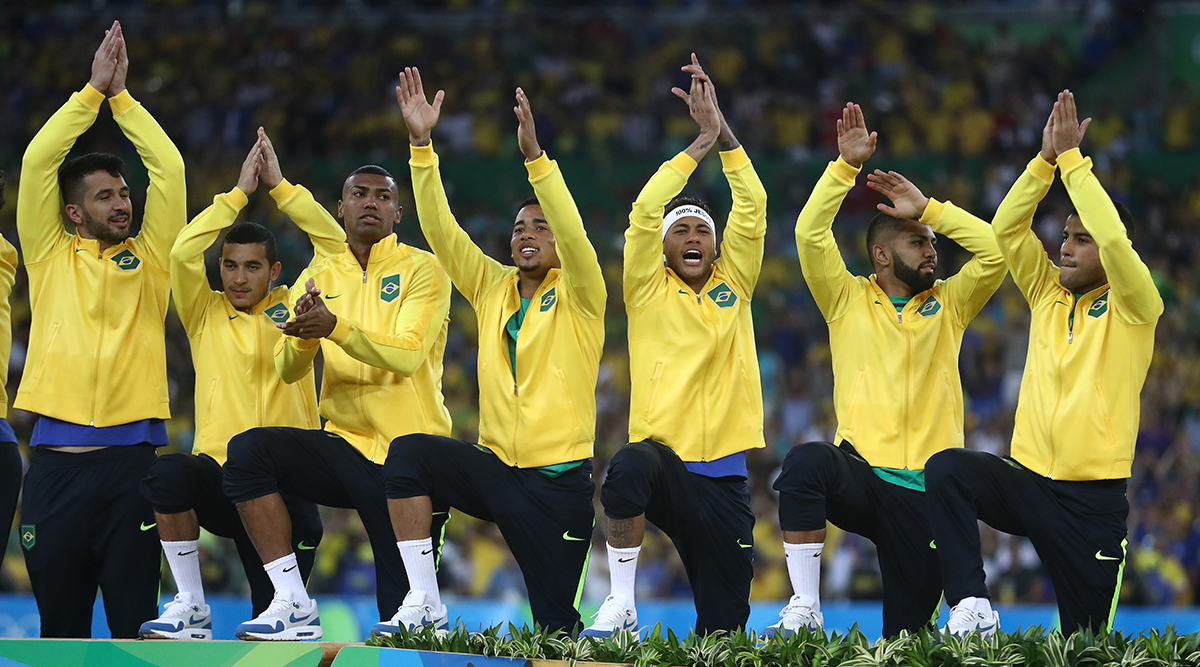 The 2020 Tokyo Olympics has been postponed to the summer of 2021 due to the coronavirus pandemic. The Summer Games were originally scheduled to take place from July 24 to August 9, 2020, have now been shifted to July 23 to August 8, 2021. In consideration of the changes made to the multi-sport event, FIFA have altered some rules regarding the age regulations for the teams participating in the men’s football tournament. The age limit for the competition has been extended to 24 from 23 for the rescheduled Olympics 2020. Tokyo Olympics 2020 Postponed to 2021 Amid Coronavirus Outbreak.

Traditionally nations participating the men’s football tournaments in the Olympics can only select players of age 23 or under with any three additional players of any age from the country. But as the mega event has been rescheduled to 2021 from 2020, the footballing governing body announced that footballers who were eligible to participate in the tournament this year can also take part next year. FIFA Postpones U-17 Women's World Cup 2020 in India Due to COVID-19.

‘To keep the eligibility criteria originally foreseen (players born on or after 01.01.1997 and three additional players).’ Read the official statement released by FIFA. These rules are for the group stages as well as the knockout rounds of the competition.

The 16 nations participating on the tournament along with the intended under-23 squad can select three over-age players as per the rules. The teams fighting for Gold in the rescheduled Olympics are Argentina, holders Brazil, France, Germany, Spain, Romania, New Zealand, Egypt, Ivory Coast, South Africa, Australia, Saudi Arabia, South Korea, and hosts Japan.

FIFA also announced the postponement of two age group women’s World Cup. As the U-10 WC which was scheduled for later this year in Panama/Costa Rica and the U-17 WC in India have been put off for now with the new dates soon to be announced.