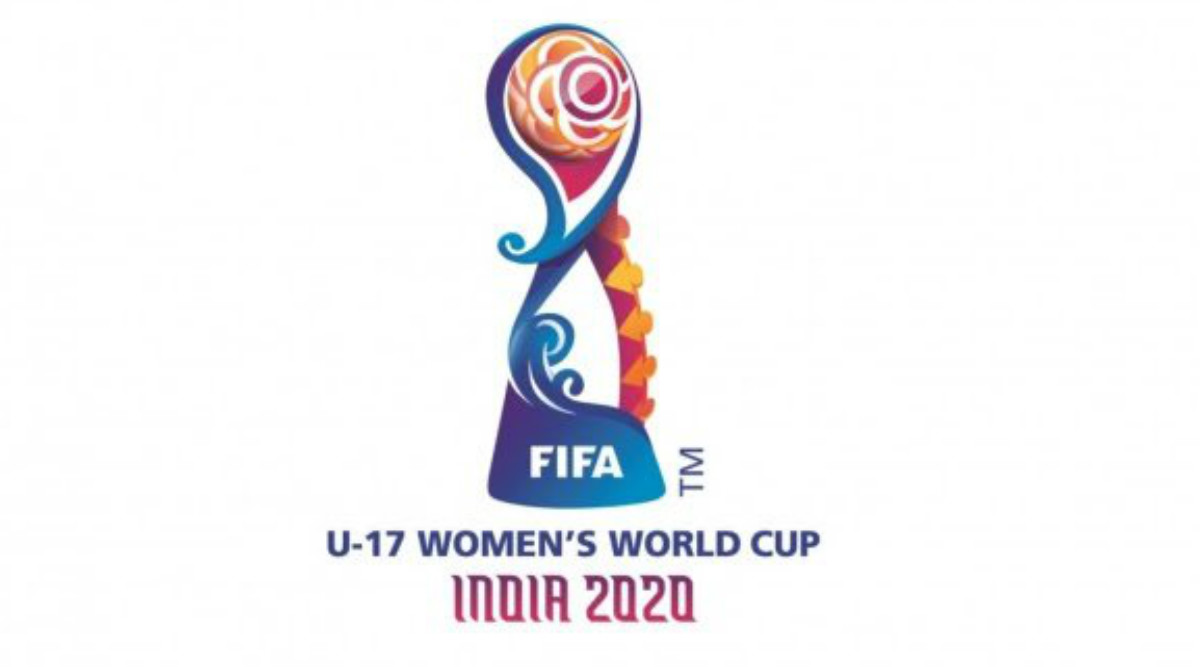 New Delhi, April 4: The FIFA U-17 Women's World Cup to be held in India in November was on Saturday postponed by the football's world governing body due to the worsening COVID-19 pandemic. The women's age group showpiece was to be held at five venues in the country from November 2-21. The decision was taken by the FIFA-Confederations working group which was recently established by the Bureau of the FIFA Council to address the consequences of the COVID-19 pandemic. DY Patil Stadium in Navi Mumbai To Host Finals of 2020 FIFA U-17 Women’s Football World Cup.

The working group decided to "postpone the FIFA Under-20 Women's World Cup Panama/Costa Rica 2020 - originally scheduled for August/September 2020 - and the FIFA Under-17 Women's World Cup India 2020 - originally scheduled for November 2020." "New dates will be identified," FIFA said in a statement. The working group includes the FIFA administration and Secretary Generals and top executives from all confederations. It unanimously approved a series of recommendations following its first meeting, which was organised via conference late on Friday.

While the tournament itself is five months away but just a few qualifying events have been held so far and the remaining have not been held due to the global health crisis which has affected more than a million people. Over 50,000 deaths have been caused by the deadly outbreak so far.