Kobe Bryant Inducted Into 2020 Basketball Hall of Fame, Wife Vanessa Says ‘We Are Extremely Proud of Him’ 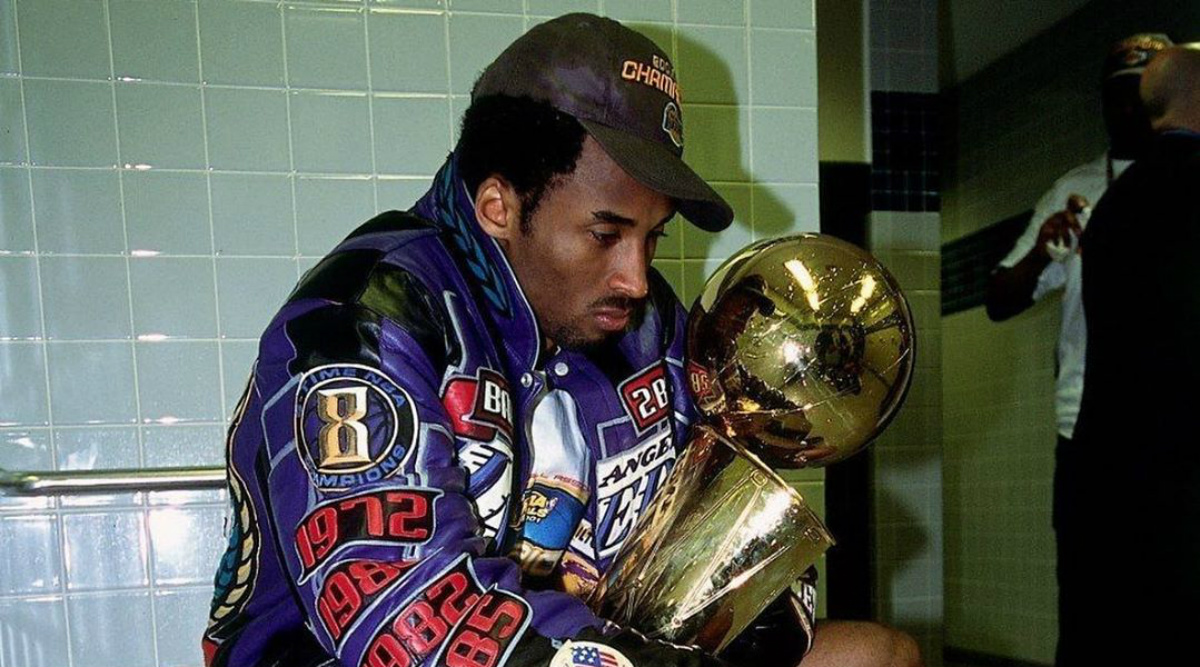 Los Angeles Lakers legend and five-time NBA Champion Kobe Bryant was named in the 2020 Basketball Hall of Fame on Saturday. The superstar was confirmed as one of the nine new members along with the likes of 15-time NBA All-Star Kevin Garnett and three-time NBA Finals MVP Tim Duncan. The former Lakers star will be immortalized at the Naismith Basketball Memorial Hall of Fame on August 29, 2020, and his wife Vanessa has reacted to this news and has hailed her husband’s achievement. A Look at Some Memorable Moments of Kobe Bryant.

The Video was posted by Arash Markazi, a columnist at LA Times. In the clip, Vanessa said, ‘its incredible accomplishment and honour. We are extremely proud of him.’ ‘Obviously we wish he was here with us to celebrate, but it is definitely the peak of his NBA career, and every accomplishment that he had as an athlete was a stepping stone to be here. We are incredibly proud of him.’ She added. Natalia, 17 Pays Tribute to Late Father Kobe Bryant and Sister Gianna.

Vanessa Bryant on Kobe Bryant being inducted into the Basketball Hall of Fame today. "We wish that he was here with us to celebrate but it's definitely the peak of his NBA career." pic.twitter.com/cqHr0shYSL

Lakers owner Jeanie Buss also paid tribute to the basketball great as she said ‘No amount of words can fully describe what Kobe Bryant meant to the Los Angeles Lakers. Kobe was not only a proven winner and a champion, he gave everything he had to the game of basketball.’

What a journey it's been. Welcome to the Hall of Fame, Kobe. pic.twitter.com/4tLIttRyaW

‘His fierce competitiveness, work ethic and drive were unmatched. Those qualities helped Kobe lead us to five titles – and have now brought him to the Hall of Fame, where he will be enshrined with the greatest to have ever played the game. No one deserves it more.’ Buss added in her statement via NBA.com.

Kobe Bryant was one of the greats of his generation and spent his entire 20-year basketball career with his beloved LA Lakers. Where he won five Championships with them and was named as an all-star on 18 occasions. Bryant retired in 2016 as the third highest point scorer in NBA’s history.