Apple iPhone 9 Aka iPhone SE 2 Launch Event Reportedly Pushed To April 15; Might Be Available From April 22 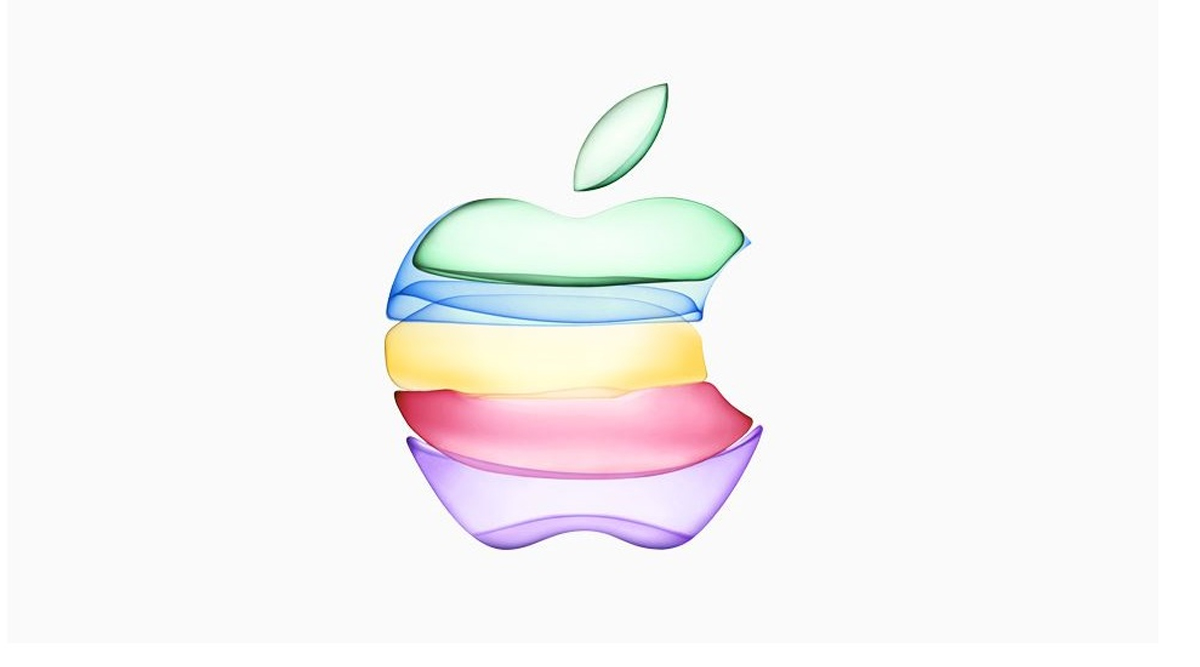 U.S based tech giant Apple was rumoured to launch iPhone 9 aka iPhone SE 2 on March 31 but due to coronavirus pandemic the launch was postponed to April 5. Looks like Apple had a change of heart as the launch date has been again pushed to April 15. According to a new report, the company held a meeting and the conclusion said the launch event of Apple iPhone 9 would be held on April 15 & then could go on sale from April 22.  Apple Acquires Dark Sky App; Will Shut Down Android & Wear OS Apps in July.

The company hasn't confirmed Apple iPhone 9 launch event date & is yet to send out invites for the same. According to leakster Jon Presser, the above mentioned dates are tentative and can be changed due to the coronavirus crisis. Apple might reportedly launch two iPhones this month - A small with a 4.7-inch display & iPhone 9 Plus with 5.5-inch screen. Apple iPhone 9 Aka iPhone SE 2 Likely to Be Launched on April 5, 2020; Expected Prices, Features & Specifications.

Both iPhones are tipped to be powered by Apple's A13 bionic chipset. Coming to pricing, iPhone 9 could get a starting price of $399 for the base variant with 64GB Internal Storage. iPhone 6 & iPhone 7 users who wish to switch to a faster iphone but do not want to spend premium should definitely consider buying iPhone 9 as it is an appealing option.