Epic Games is reportedly planning to bring the full version of Rocket League to mobile, with a beta potentially kicking off in the second quarter of 2021. 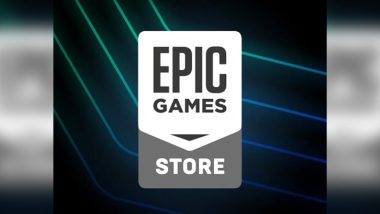 San Francisco: Epic Games is reportedly planning to bring the full version of Rocket League to mobile, with a beta potentially kicking off in the second quarter of 2021. The upcoming release is not to be confused with Rocket League Sideswipe, which is coming to iOS and Android later this year, XDA Developers reported. Epic Games CEO Asked Apple’s Tim Cook To Make iOS an Open Platform in 2015: Report.

According to documents made available (via Android Police) during the Epic Games vs Apple trial, Psyonix, which was acquired by Epic Games, is planning to create a next-generation launcher for Rocket League that would bring the full experience to all platforms, including mobile.

The document also shows that Epic Games was planning to start testing Rocket League for mobile in beta in the second quarter of 2021, the report said. These documents were initially drafted back in June 2020, so it's possible plans have changed. However, hearing that the developers want to bring Rocket League to an even wider audience makes sense, it added. As of now, Rocket League is available on pretty much every other platform, including consoles, PC, Nintendo Switch and more.

(The above story first appeared on LatestLY on May 06, 2021 04:41 PM IST. For more news and updates on politics, world, sports, entertainment and lifestyle, log on to our website latestly.com).