The Lava Z2s budget smartphone is priced at Rs 7299 for the sole variant - 2GB + 32GB. The handset is currently listed on Amazon and the official website at an introductory price of Rs 7,099. 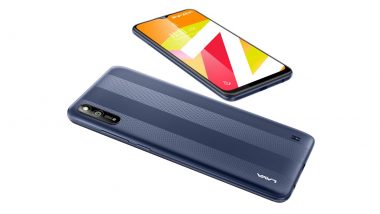 Lava, an Indian smartphone brand, has officially launched the Lava Z2s budget smartphone in India. It's essentially a new version of the Lava Z2, which was introduced earlier in January. The budget smartphone runs on Android 11 Go Edition. Priced at Rs 7299, the Lava Z2s phone comes in a sole configuration - 2GB + 32GB. The handset is currently listed on Amazon and the official website at an introductory price of Rs 7,099. The handset will be available via other retailers as well, including Flipkart. Interested buyers can opt for no-cost EMI on Amazon starting at Rs 334 each month.  Lava Probuds TWS Earbuds Launched in India; Check Prices, Features & Other Details.

As far as specifications are concerned, the phone boasts a 6.5-inch HD+ display with 2.5D curvature. The phone's display is protected by Corning Gorilla Glass 3. It is powered by an octa-core MediaTek Helio chipset paired with 2GB of RAM and 32GB of onboard storage. The internal storage can be expanded up to 512GB via a microSD card. 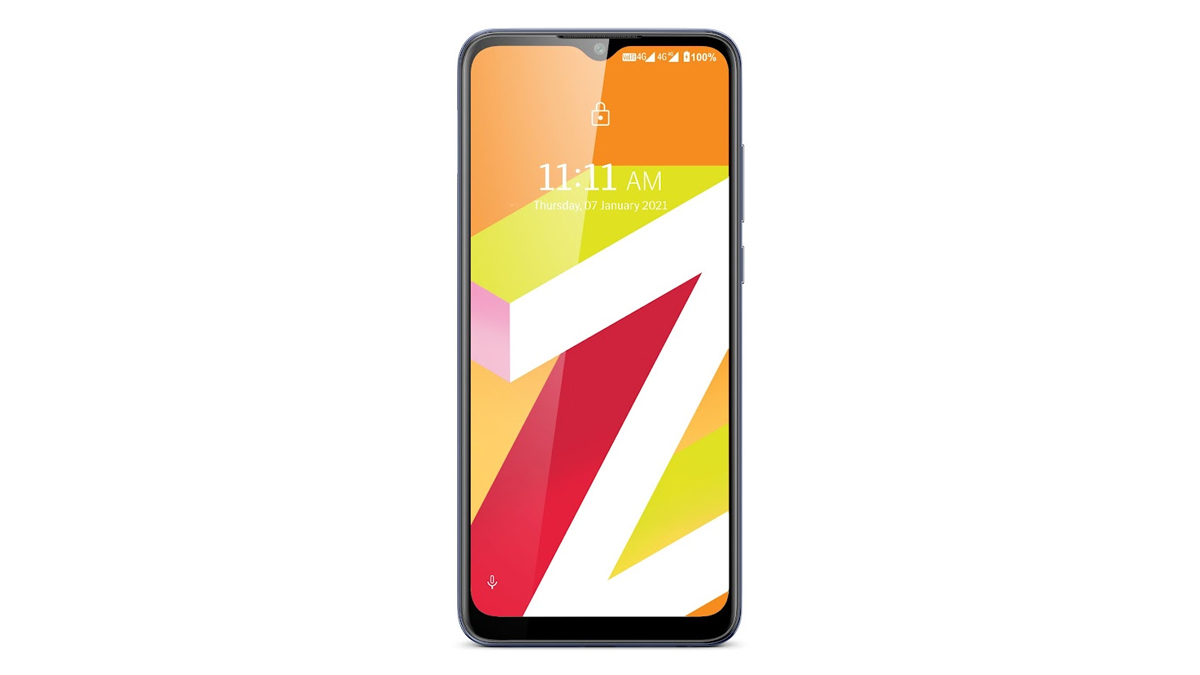 For photography, the phone comes with a single 8MP rear camera with f/2.0 aperture and LED flash. The front camera is a 5MP shooter with an f/2.2 aperture for selfies and video calls. It comes with features such as Night Mode, Portrait Mode, HDR Mode. 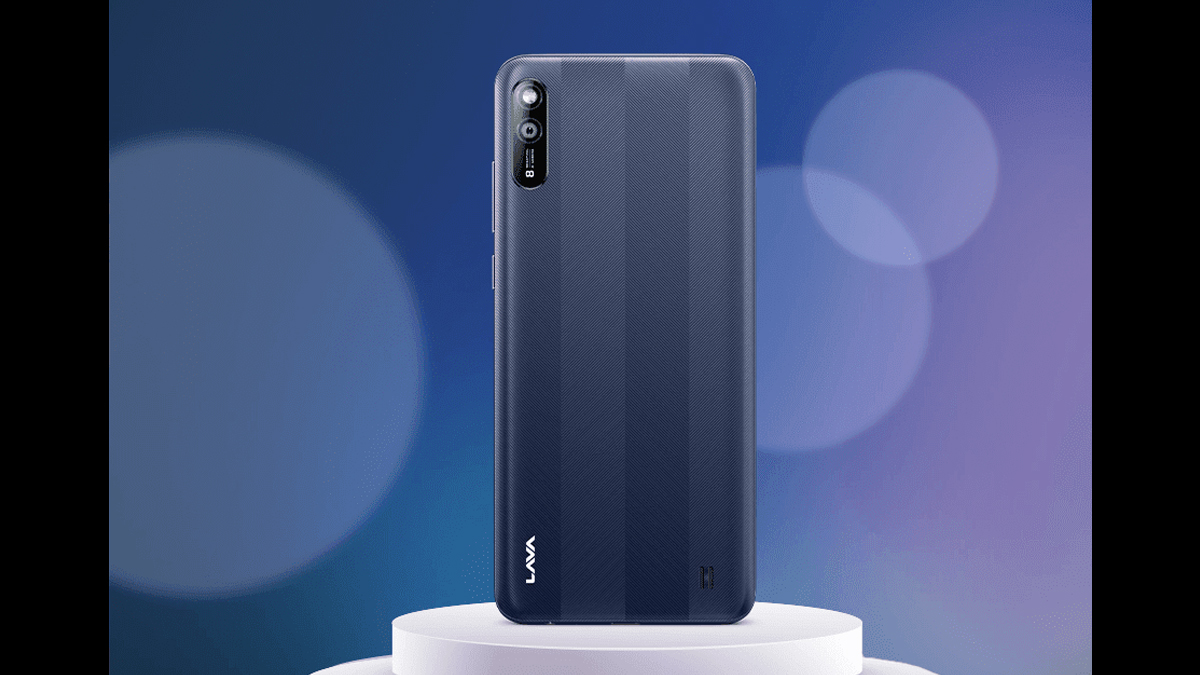 The pocket-friendly smartphone packs a 5,000 mAh battery. However, there's no fast-charging support. It is available in a single Striped Blue colour. For connectivity, the handset supports 4G, Bluetooth, Wi-Fi, a USB Type-C port with USB OTG support, and more.

(The above story first appeared on LatestLY on Jul 24, 2021 12:07 AM IST. For more news and updates on politics, world, sports, entertainment and lifestyle, log on to our website latestly.com).