Micromax In 1 Budget Smartphone To Be Launched in India on March 19, 2021 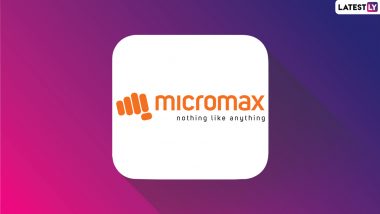 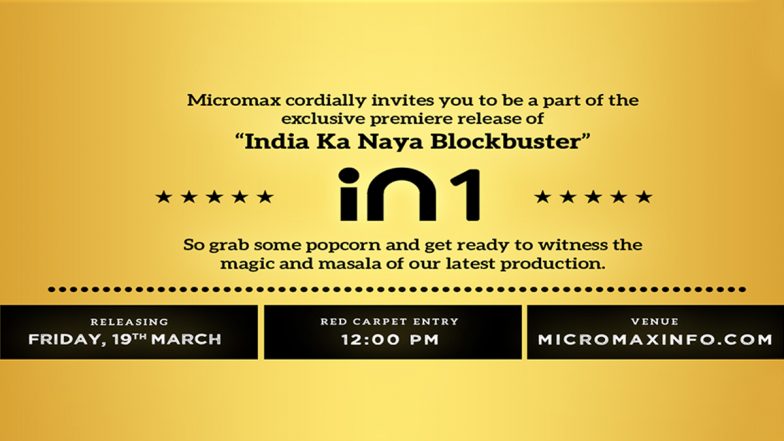 The company has not revealed any details of its upcoming phone. Given that the handset will be a budget phone, Micromax In 1 will take on the likes of Redmi Note 10, Poco M3 and others. Micromax is calling the upcoming smartphone as 'India Ka Naya Blockbuster'. Micromax In 1 is said to be an upgraded version of the Micromax In 1b.

In terms of specifications, Micromax In 1b features a 6.52-inch display with a resolution of 1600x720 pixels. The handset comes powered by MediaTek Helio G35 chipset coupled with 2GB of RAM and 32GB of internal storage. The camera module consists of a 13MP main sensor and a 2MP secondary lens. At the front, there is an 8MP selfie snapper.

(The above story first appeared on LatestLY on Mar 12, 2021 05:41 PM IST. For more news and updates on politics, world, sports, entertainment and lifestyle, log on to our website latestly.com).