Nokia Mobile India will launch a new smartphone in the Indian market on July 27, 2021. The upcoming smartphone could be the Nokia XR20 which is a rugged variant of Nokia X20 smartphone. 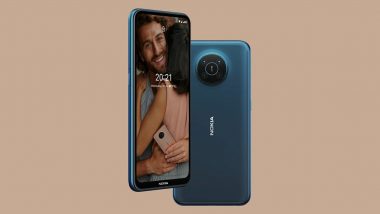 Nokia Mobile India is all set to launch a new smartphone in the Indian market on July 22, 2021. The brand teased a new smartphone on its official Twitter account, confirming a new smartphone will be launched in the coming weeks. However, the Finnish smartphone brand hasn't revealed which model will be introduced later this month. Going by the teaser, we speculate that it could be the Nokia XR20, which is a rugged variant of the X20 smartphone. Nokia C30 Renders & Specifications Reportedly Tipped Online.

It is worth noting that the company dropped a clear hint about the same through its recent teaser. The tweet reads, "With our newest Nokia phone you will never need a case again."

Taking this into consideration, we believe that the upcoming phone could be the rugged Nokia XR20. Interestingly, Nokia XR20 was recently spotted on several certification sites such as Geekbench, Bluetooth SIG, and WiFi Alliance.

As far as specifications go, the upcoming Nokia XR20 is likely to sport a 6.67-inch FHD+ screen. It is said to be powered by a Qualcomm Snapdragon 480 SoC with 5G capability. The chipset could be paired with up to 6GB RAM and 128GB built-in storage. 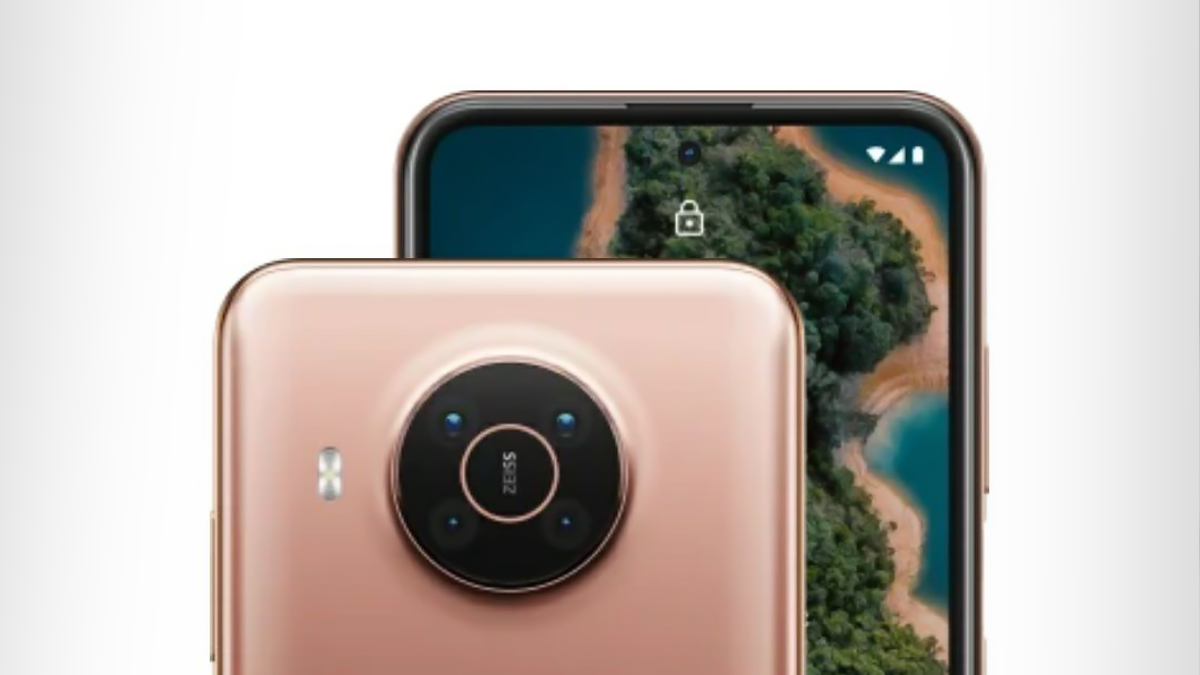 The rugged smartphone could feature a 48MP dual-camera module while the secondary lens is tipped to be a 13MP sensor. The front camera is rumoured to be an 8MP shooter for selfies and video calling.

The phone will be fuelled by a 4,630mAh battery. The handset is expected to get dual-SIM slots, 4G, USB-C port, Bluetooth, WiFi, GPS and NFC. We expect more details of the phone to be revealed soon.

(The above story first appeared on LatestLY on Jul 14, 2021 12:51 AM IST. For more news and updates on politics, world, sports, entertainment and lifestyle, log on to our website latestly.com).