OnePlus Nord Affordable Smartphone: Here's Everything You Need To Know

OnePlus, the Chinese smartphone manufacturer will be officially launching the highly-anticipated OnePlus Nord smartphone in the Indian market on July 21, 2020. Here's everything you need to know about OnePlus' phone. 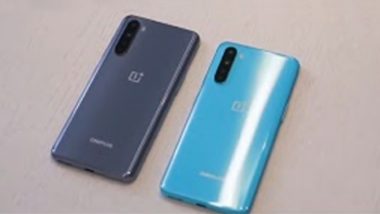 OnePlus, the Chinese smartphone manufacturer will be officially launching the highly-anticipated OnePlus Nord smartphone in the Indian market on July 21, 2020. Alongside the mid-range smartphone, the Chinese phone brand will also be launched OnePlus Buds. Ahead of the official launch, the company has shared new details about the smartphone. OnePlus is leaving no stones unturned to keep the buzz going for its upcoming smartphone. The phone maker has identically revealed the details to other specifications in recent days. The new set of information was shared by OnePlus in a dedicated post on OnePlus forums. Here's everything you need to know about OnePlus' phone. OnePlus Buds Listed on Flipkart Ahead of India Launch. 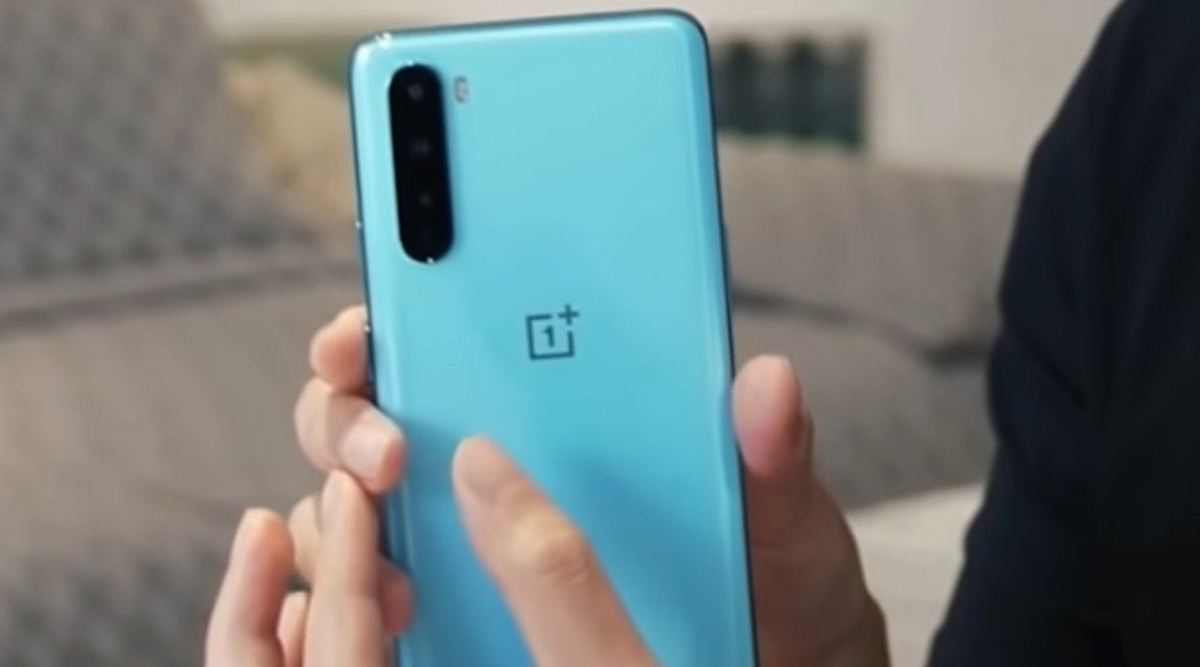 Processor: The mid-range smartphone from OnePlus will be powered by an octa-core chipset from Qualcomm. The company has already confirmed that the OnePlus Nord will come equipped with Snapdragon 765G chipset. The SoC is likely to be mated up to 12GB of RAM and up to 256GB of onboard storage. Like all other OnePlus devices, Nord too will not get memory expansion provision. 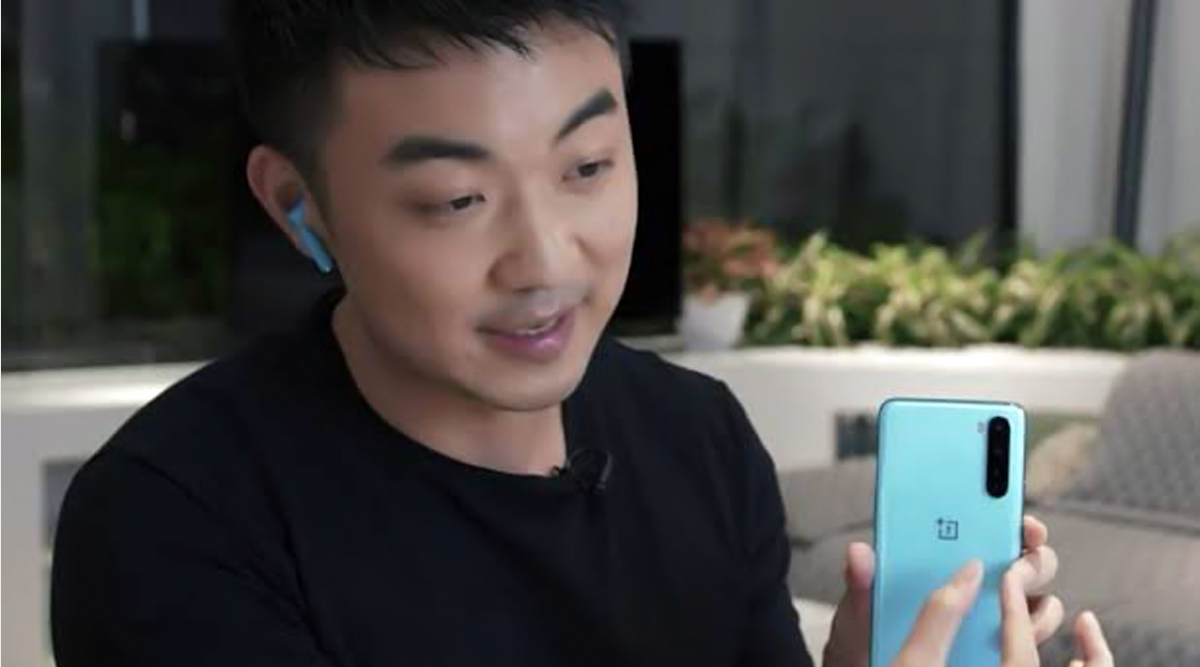 Display: The display screen on the OnePlus phone would feature a 90Hz display and the smartphone will sport an AMOLED display. This has already been confirmed by the Chinese smartphone manufacturer via its social media account. Moreover, Nord's microsite listed on Amazon has also revealed the same. But, the exact screen size is still under wraps. It is speculated to be a 6.55-inch AMOLED dual punch-hole display.

Prices: The forthcoming OnePlus Nord 5G smartphone will be launched under the price point of $500, which is approximately Rs 37,000. However, the brand is expected to be priced the Nord phone quite aggressively. We speculate that the phone will be priced somewhere around Rs 25,000 in India.

Battery & Colours: The smartphone will be backed by a 4,115mAh battery with 30W Warp fast charge support. The all-new OnePlus Nord will be offered in two exciting colour options. According to the latest online leak, the Nord will come in Gray Onyx and the Blue Marble shades.

(The above story first appeared on LatestLY on Jul 19, 2020 10:13 PM IST. For more news and updates on politics, world, sports, entertainment and lifestyle, log on to our website latestly.com).