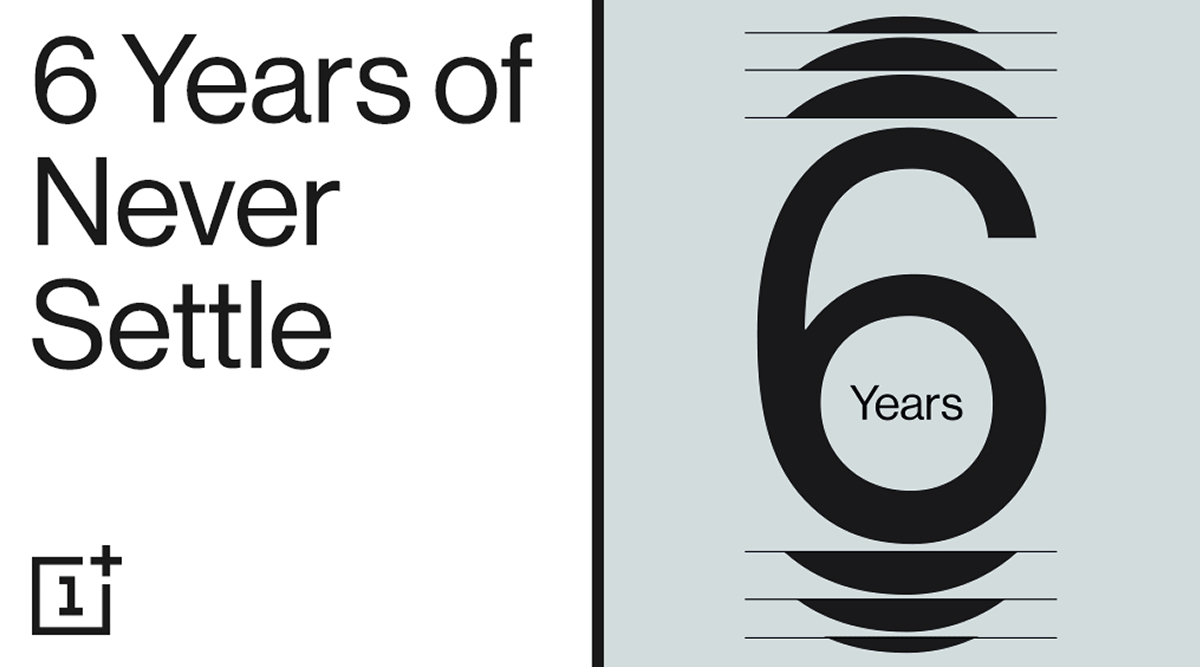 OnePlus, the Chinese smartphone manufacturer completed six years with 'Never Settle' attitude in the global market. To celebrate the same, the phone maker is providing huge discounts to its customers on its popular smartphones, TV as well as accessories as a part of its special anniversary sale. It is important to note that OnePlus sixth-anniversary sale has already commenced from today onwards via Amazon India. The special sale from OnePlus will continue till December 17. OnePlus Sixth Anniversary Sale Will Kick Off Tomorrow in India; Discounts Up To Rs 6,000 On OnePlus 7 Pro, OnePlus 7T & OnePlus 7T Pro.

As a part of the sale, the Chinese phone maker is offering discounts up to Rs 3,000 on HDFC credit and debit cards. Additionally, the customers can also avail a special discount of up to Rs 2,000 under the exchange scheme of an old OnePlus handset. To recall, OnePlus 7 Pro was introduced at a price tag of Rs 48,999 for the 6GB RAM model. But, the handset is now available with a price drop of Rs 4,000 bringing down the price to Rs 44,999.

On the other hand, the top-end version with 8GB of RAM and 256GB storage is now listed at Rs 42,999. The phone was launched at Rs 52,999. The customers can opt for an instant discount of up to Rs 2,000 via making transactions via HDFC Bank debit and credit cards. Moreover, the phone is available in three shades - Nebula Blue, Almond, and Mirror Grey. Additionally, the customers opting for the exchange offer can get a discount of up to Rs 9,100.

On the other hand, OnePlus 7T was launched in the Indian market with a starting price of Rs 37,999 for the base variant - 8GB RAM + 128GB storage. With the ongoing sale, the company is offering a discount of up Rs 3,000 bring down to the price of Rs 34,999. On the other hand, the bigger variant is available at Rs 37,999. The customers can also avail the discount of up to Rs 1,500 on HDFC Bank credit and debit cards. Under the exchange scheme, the buyers can avail up to Rs 9,100 off on OnePlus 7T smartphone.