PUBG Mobile India Likely to Be Launched in the First Week of December 2020: Report

PUBG Mobile India game was expected to be re-introduced in the country last week but it didn't happen. It is important to note that the game will only be launched after the approval from the Indian government. 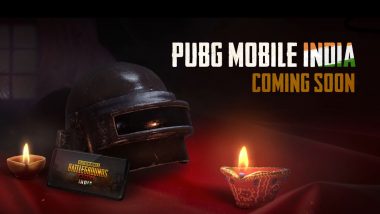 Now according to a new report, PUBG Mobile India will be launched in the first week of December 2020. This is good news for PUBG players & gamers. However, PUBG Corporation has not revealed any information regarding the PUBG Mobile India launch. On November 12, 2020, PUBG Corporation had announced that it plans to release a special version of the game for Indian users. The company also announced to invest $100 million in India. 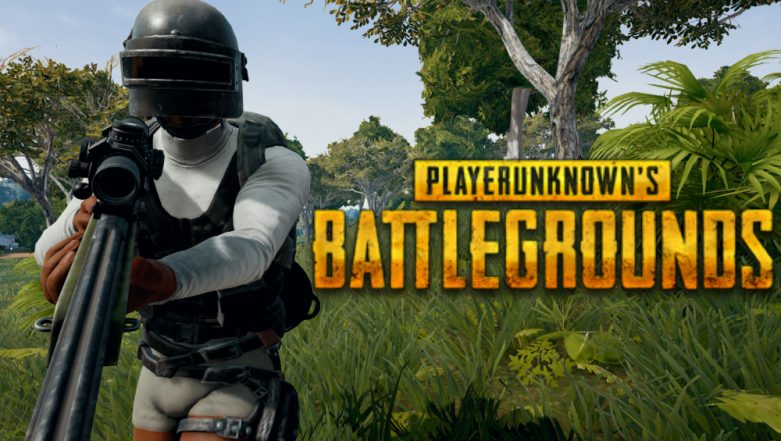 A new report has suggested that the Indian version of PUBG will be initially available only for Android users & iOS users might get the game after a few days. PUBG Mobile was banned in India a few months back due to privacy concerns. 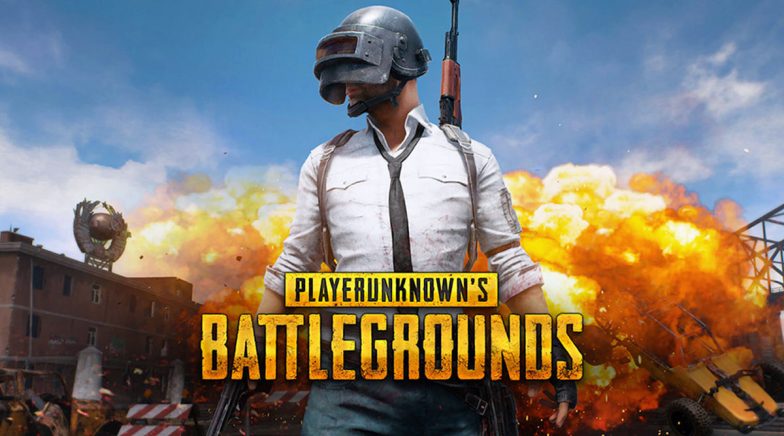 To solve this problem, PUBG Corporation will re-introduce the game in the country to suit the local demands. For storing the data, PUBG Mobile India has partnered with Microsoft Azure. Moreover, in terms of size, the game is said to be of 600MB & gamers will only be able to install those modes that they wish to play. We all look forward to the PUBG Mobile India launch.

(The above story first appeared on LatestLY on Nov 26, 2020 03:05 PM IST. For more news and updates on politics, world, sports, entertainment and lifestyle, log on to our website latestly.com).