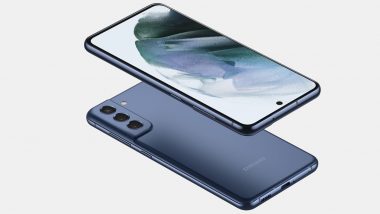 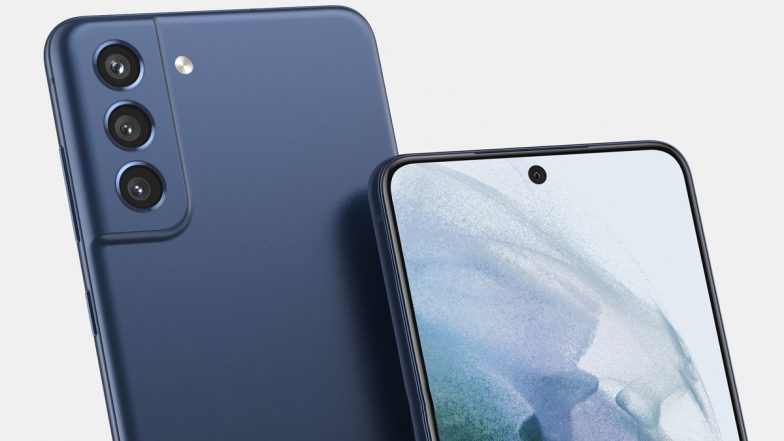 As per the tipster, the design of the upcoming phone is likely to be similar to that of Galaxy S21 and Galaxy S21+ devices. The Galaxy S21 FE is expected to feature a 6.5-inch FHD+ Super AMOLED punch-hole display with a 120Hz refresh rate. The device is likely to be powered by a Qualcomm Snapdragon 888 or Exynos 2100 chipset paired with up to 8GB of RAM.

The tipster also reveals that the handset will come with a small change on the back. As per the leaked images, the camera bump is protruding from the back panel as compared to the other Galaxy S21 Series smartphones. However, the company has not revealed any information about the Galaxy S21 FE phone but several reports have claimed that it will be launched later this year.

(The above story first appeared on LatestLY on Apr 12, 2021 05:12 PM IST. For more news and updates on politics, world, sports, entertainment and lifestyle, log on to our website latestly.com).