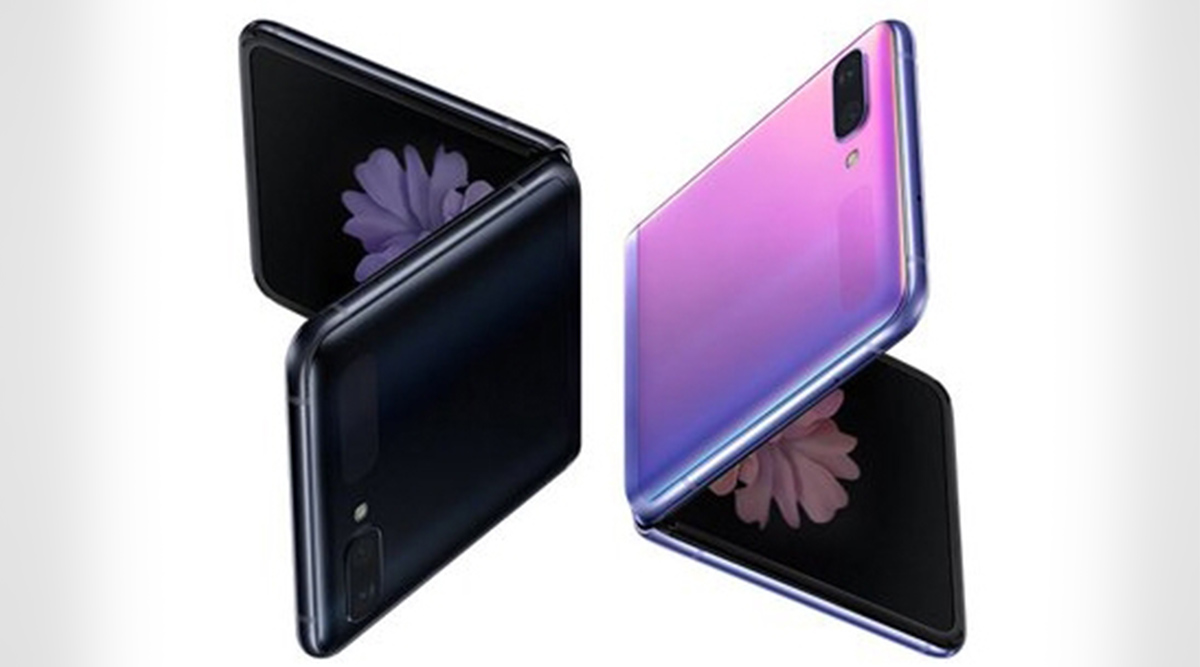 According to reports, the Z Flip's screen starts showing permanent marks and scratches far earlier than actual glass would. The Z Flip starts picking up damage at level 2, and more significantly at 3, which is on par with the plastic screens of the Galaxy Fold and more recent Motorola Razr.

"This screen is in no way scratch-resistant whatsoever," Nelson said at the end of the video. At the end of the clip, he could be seen poking holes in the screen that make the OLED panel go on the fritz, but there's no sign of any glass fracturing, according to The Verge.