Aliens Are Having Sex With Humans to Create Hybrid Species to Save Our Planet, Says Oxford Professor! 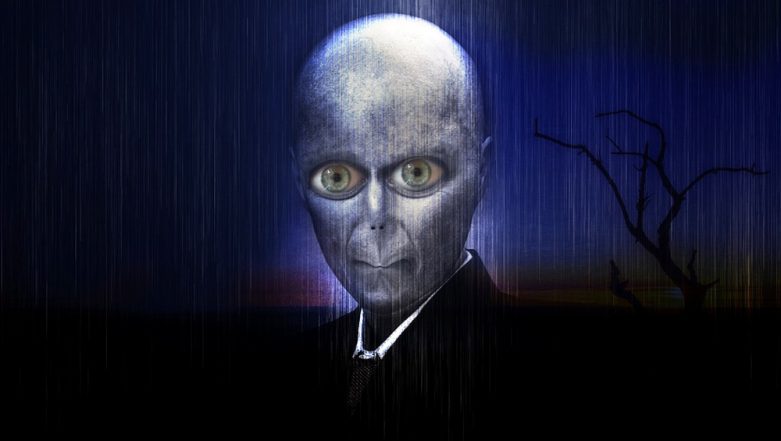 There are new theories about alien existence that keep coming up every few days. While the scientists work hard to find any single trace of extra-terrestrials, there are conspiracy theorists who have their own set of beliefs about the aliens. Now, an Oxford Professor named Young-hae Chi, has given out another angle to the existence of alien species by saying that the aliens are already interbreeding with some of the humans on earth in creating a hybrid species. These hybrid species will help us save from a crisis of climate change that hounds over the planet. An instructor in Korean at Oxford's Oriental Institute, he has written a book called Alien Visitations and the End of Humanity in the Oxford Student.

Dr Young-hae Chi had propagated his theory first several years ago. he spoke about it in a lecture in the year 2012 and has now come up with a book on the subject. He believes there is a strong correlation between climate change and alien abductions. And he says some of these hybrid species could already be existing among us. He has also identified four types of aliens- small, tall and bold, scaly with snake eyes, and insect-like. Sex With Aliens? People Have Had Strangest Encounters With Extra-Terrestrials, From Losing Virginity to Abduction by Them.

He also mentions that aliens are highly intelligent and thus are already aware of the problems on Earth, the most disastrous being the climate change. "It is not only scientists and theologians, but also non-human species who appear to be greatly concerned about the survivability of the human species. Reversing climate change now would not only save the world but would also prove to aliens that their low estimation of humans' moral capacity was wrong," he says. Sex on Mars Could be a Biggest Risk And Create New Human Subspecies on The Red Planet.

Dr Chi is still looking for more evidence to support his view. But he also mentions that since these hybrid aliens are more concerned about their own survival, they will also help us out. They will help in the survival of the entire biosphere. For his study, he has cited abduction researcher which also states that aliens have a purpose of colonising our planet.