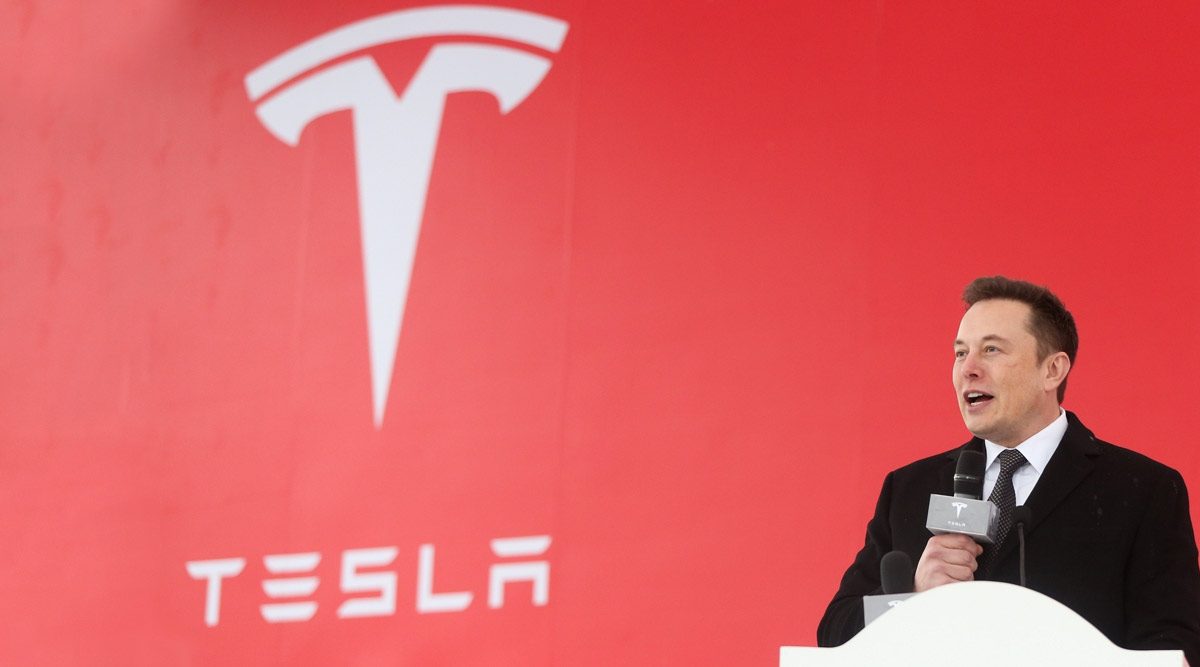 San Francisco: Electric Vehicle (EV) maker Tesla has posted a video on its YouTube channel, showing its engineers are working on designing ventilators from Tesla Model 3 parts. In the video, Tesla's engineers show off two versions of the ventilator, a prototype model with its components laid out across a desk, as well as a packaged model that shows how it might look when used by a hospital. Tesla's New York Gigafactory Soon To Reopen To Produce More Ventilators Amid COVID-19 Pandemic; Confirms Elon Musk.

"We want to use parts that we know really well, we know the reliability of… and they're available in volume," one of Tesla's engineers explains.

The ventilator uses multiple components from its cars, including the Model 3's infotainment screen, computer, as well as a part used in the Model S's suspension system. Apart from Tesla, Ford is working with GE to expand ventilator production while also using its own resources to build vents, respirators and face shields. GM intends to build ventilators at an Indiana-based car factory. Tesla CEO Elon Musk Donates 50K N95 Surgical Masks &#038; Other Protective Items To A Hospital in The U.S.

As well as developing its own ventilator design, Musk is also purchasing FDA-approved "ventilators" and shipping them to hospitals that need them. New York City Hospitals recently shared an image on Twitter thanking Musk and Tesla for delivering 40 ventilators to Elmhurst Hospital in Queens. However, according to New York Governor Andrew Cuomo, the ventilators that Musk promised to make won't be ready in time for the coronavirus pandemic.