Vivo India has officially teased the upcoming Vivo V21e 5G smartphone via its official Twitter account. The mid-range phone is likely to be launched in the Indian market next week. 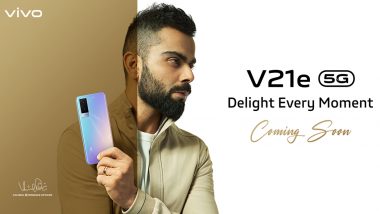 The much-awaited Vivo V21 5G phone is all set to go official in India soon. Dropping hints for the same, the Chinese phone brand has officially teased the upcoming Vivo V21e 5G smartphone via its official Twitter account. The phone is likely to make its India debut next week. It will be the latest addition to Vivo's popular V21 series. The phone will be a more affordable version of the Vivo V21, which is priced at Rs 29,990 in India. Vivo Y1s 3GB RAM Variant Launched in India at Rs 9,490. 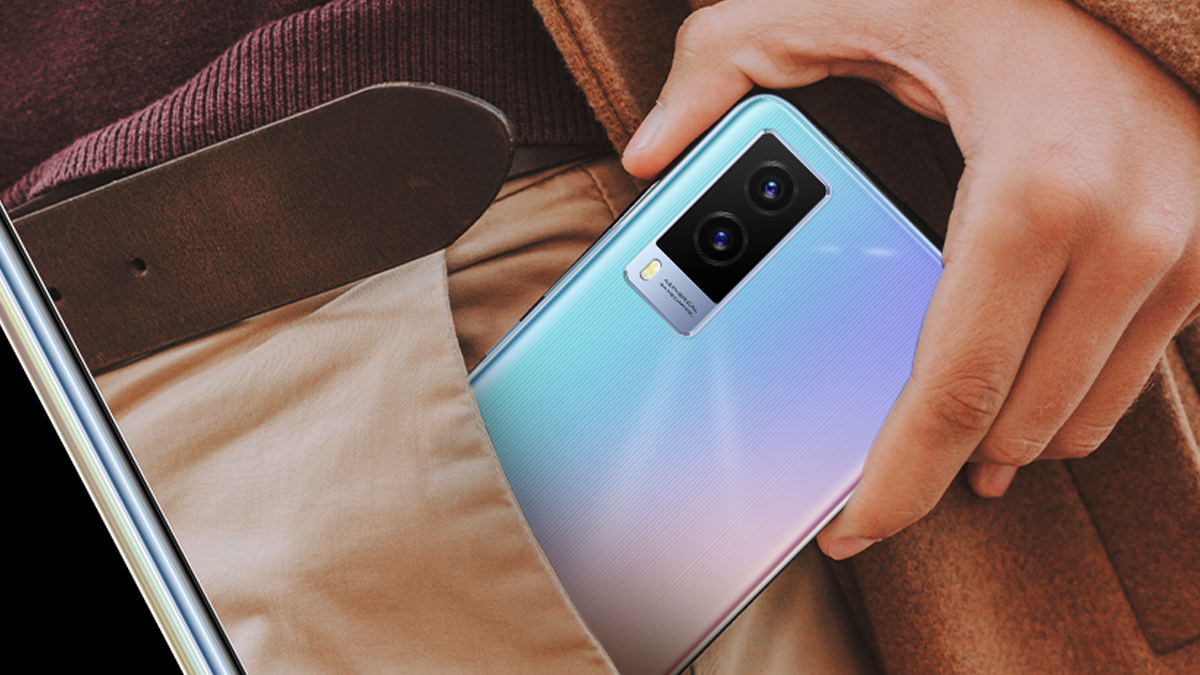 The phone has allegedly surfaced on benchmark sites like Geekbench and BIS, revealing key specifications and features. The phone is rumoured to sport a 6.44-inch FHD+ AMOLED screen with a resolution of 2404X1080 pixels. Under the hood, there will be a MediaTek Dimensity 700 chipset paired with 8GB of RAM and 256GB of onboard storage. There will also be a provision to expand internal storage via a microSD card.

Being true to your style is all that matters.​

The phone could be backed by a 4400mAh battery that might get 44-watt fast charging technology. The phone is tipped to get an extended RAM feature that allows hardware to use up to 3GB of ROM as virtual RAM. It will run on FunTouch OS 11.1 based on the Android 11 operating system. 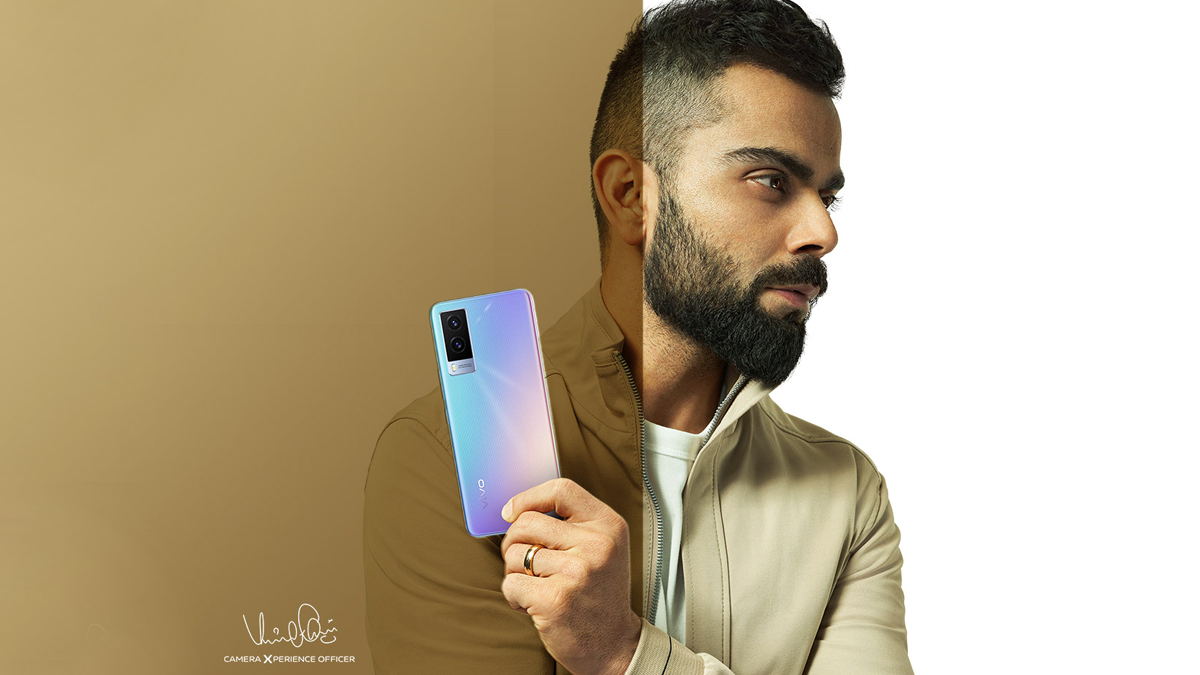 For photography, there could be a 44MP snapper up front for selfies and video calls. At the rear, it might get a triple camera module comprising a 64MP primary camera, an 8MP ultra-wide camera and a 2MP macro camera.

(The above story first appeared on LatestLY on Jun 18, 2021 08:31 PM IST. For more news and updates on politics, world, sports, entertainment and lifestyle, log on to our website latestly.com).