ZASH Global Media and Entertainment Corp. on Tuesday said it has inked a deal to acquire a majority controlling interest in Lomotif, a Singapore-based video-sharing social networking platform and budding rival to TikTok. 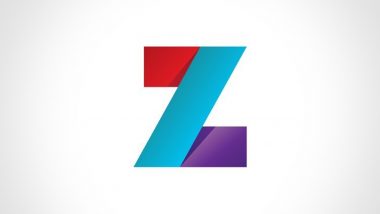 Upon completion of the merger between ZASH and Vinco, ZASH will become a public company and controlling shareholder of Vinco, making Lomotif a video-sharing social networking platform to be owned by a US publicly traded company, competing with TikTok and Kuaishou in the space.

"Lomotif is a global platform with tremendous following in Latin America and Asia and together with ZASH it will replicate that success in the US and other markets," Jaeson Ma said in a statement. "In today's world of mass consumption of short-form content, we see Lomotif's addition to the ZASH family as an incredible opportunity to leverage our content in all formats and broaden our distribution platform worldwide."

ZASH said that Lomotif is one of the fastest growing video-sharing social networking platforms in its category over the last three years and in Latin America, Asia, Europe and West Africa, Lomotif has increased its average monthly community by over 400 percent in this time span. Over 10 billion times atomic clips (user generated content) have been used to create more than 740 million videos on the platform since launch. Lomotif Founder and Chief Executive Officer, Paul Yang, will continue to lead Lomotif upon completion of the acquisition.

(The above story first appeared on LatestLY on Feb 24, 2021 10:28 AM IST. For more news and updates on politics, world, sports, entertainment and lifestyle, log on to our website latestly.com).