5 Unmarried Couples Whipped Publicly Outside a Mosque in Indonesia 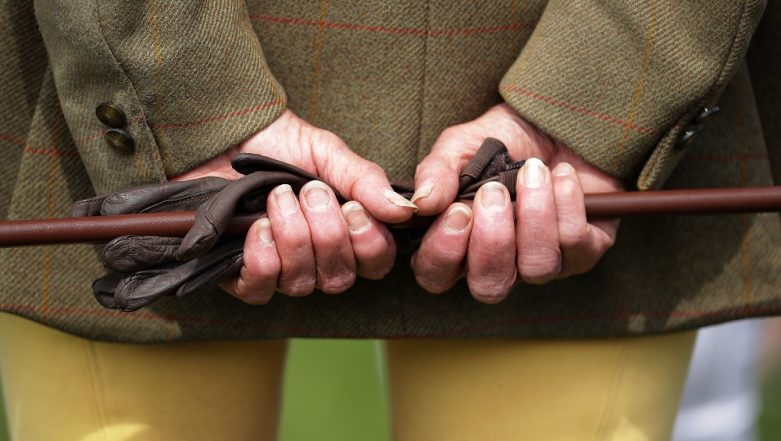 Jakarta, March 20: Five unmarried couples were on Wednesday flogged publicly in Indonesia - the world's largest Muslim-majority country that practices Sharia or strict Islamic law. The whipping took place outside a mosque in provincial capital Banda Aceh. The accused were whipped between 10 to 20 times with a wooden cane, Efe news reported.

Four of the couples were accused of maintaining an affective relationship without marriage. The fifth couple was punished for meeting alone in a private space without being married. No Couple-Friendly Hotels in Mumbai? Unmarried Indian Girl & South American Boy Denied Room in 'FabHotel, Panchvati Residency'.

The public flogging was attended by Banda Aceh Mayor Aminullah Usman. A crowd of men, women and children witnessed the punishment being meted out to the accused. Some in the crowd captured it on their mobile phones.