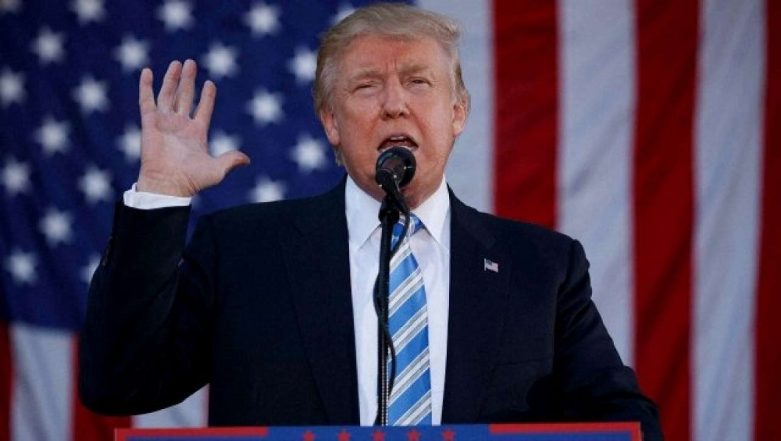 Washington, May 30: US President Donald Trump has alleged "without providing any evidence" that special counsel Robert Mueller's investigation will meddle in the midterm elections to benefit Democrats.

Trump's claim is his latest attack on the credibility of the Russia investigation as being politically motivated, is a significant new step, CNN said.

"The 13 Angry Democrats (plus people who worked eight years for Barack Obama) working on the rigged Russia Witch Hunt, will be meddling with the mid-term elections, especially now that Republicans are taking the lead in polls," Trump tweeted.

Asking his party members to "stay tough" Trump added that there was no "Collusion, except by the Democrats".

Trump has repeatedly attacked the Mueller investigation that was intended to be an independent probe aimed at getting to the bottom of Russia's efforts to interfere in the 2016 election.