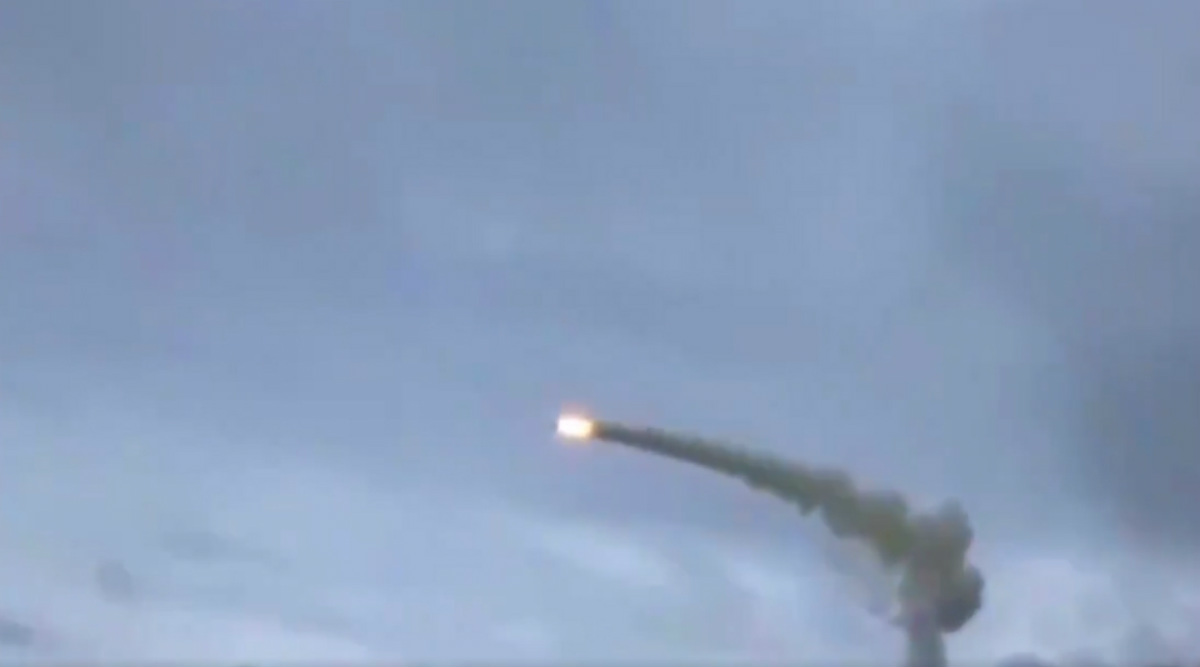 Washington DC, January 29: Sixteen more US service members have been diagnosed with concussions and Traumatic Brain Injuries (TBI) in the aftermath of the Iranian missile attacks on US forces in Iraq earlier this month, the Pentagon said on Tuesday.

Initially, 34 service members were diagnosed with the TBI in the aftermath of the missile attack which had been conducted in retaliation to the death of top Iranian general Qassem Soleimani. US-Iran Tensions: 80 US Nationals Killed in Ballistic Missile Attack on US Military Bases in Iraq, Says Report.

"As of today, 50 US service members have been diagnosed with TBI," Pentagon spokesman Lt Col Thomas Campbell said in the statement, as cited by CNN. 31 of these 50 service members have returned to duty after being treated in Iraq, 18 have been sent to Germany for further evaluation and treatment, while one, who was sent to Kuwait for treatment, has also returned to duty in Iraq, the spokesperson added.

The missile attack was carried out on January 8 in retaliation for Soleimani's killing by the US. It may be noted that President Donald Trump had earlier said that no troops were harmed in the Iranian attack.

As many as 11 ballistic missiles had struck al-Asad airbase, where more than 1000 US service members were based, in addition to the Iraqi forces.