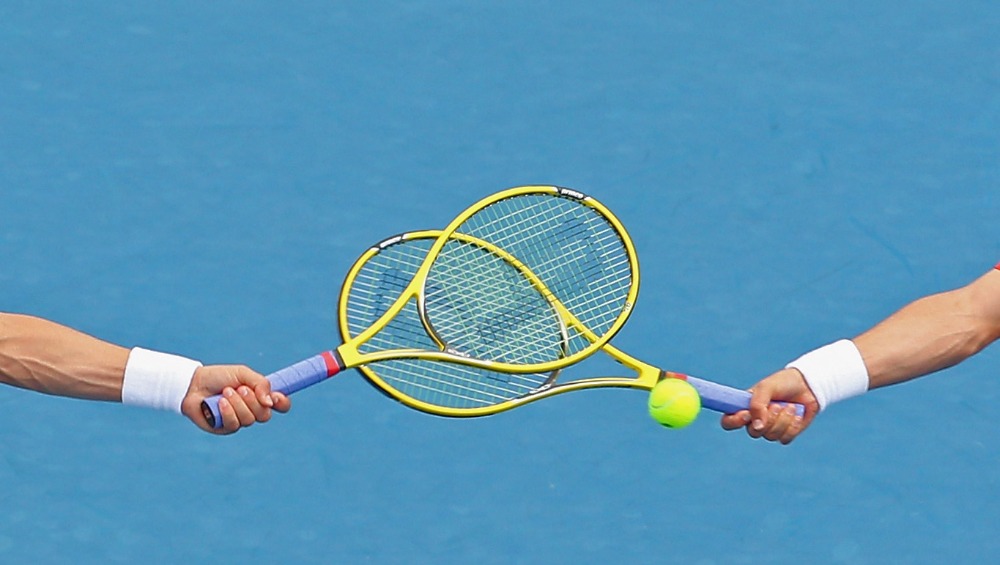 New Delhi, September 13: The rescheduled Davis Cup tie between India and Pakistan will be tentatively held on November 29 or 30 in Islamabad subject to another security review, the All India Tennis Association (AITA) said on Friday.

The tie was earlier scheduled to be held in Islamabad on September 14-15 but was postponed to November after an in-depth security review by the International Tennis Federation last month.

The AITA said in a press release on Friday that a security review on November 4 will decide whether the tie can be held in Islamabad or be shifted to a neutral venue. Kim Clijsters, Four-Time Grand Slam Champion and 'Full-Time Mum' Announces Tennis Comeback in 2020 (Watch Video).

"The India vs Pakistan Davis Cup tie will take place at Islamabad either on 29 and 30th November or 30th November/1st December," the AITA said.

"However, the security situation will be reviewed on 4th November whether the tie can be held in Islamabad or to be shifted to a neutral venue."

The ITF's Davis Cup committee had on August 22 decided to postpone the tie from the earlier scheduled dates of September 14 and 15 following persistent pleas by India to either shift the tie to a neutral venue or postpone it given the currently high diplomatic tension between the two countries.

"Following an in-depth security review of the current situation in Pakistan by independent expert security advisors, the Davis Cup Committee has taken the decision to postpone the Davis Cup Asia/Oceania Group I tie between Pakistan and India in Islamabad, due to be played on 14-15 September," the ITF had then said.

"The Committee concluded that this is an exceptional circumstance while the first priority of the ITF is the safety and security of athletes, officials and spectators. The tie has been rescheduled for November, with the exact dates to be confirmed by the Committee no later than 9 September."

The ITF had said that it "will continue to monitor the situation in Pakistan and the Davis Cup Committee will re-convene to re-examine the security situation in advance of the tie."

The tie has become a matter of speculation ever since Pakistan downgraded diplomatic ties with India citing the revocation of the special status enjoyed by the Indian state of Jammu and Kashmir.

India had named a full-strength team for the tie. But after Jammu and Kashmir was turned into a union territory, Pakistan asked the Indian ambassador to leave their country, halted a goodwill train service and tried to kick up an international row by continuously issuing aggressive statements against India.