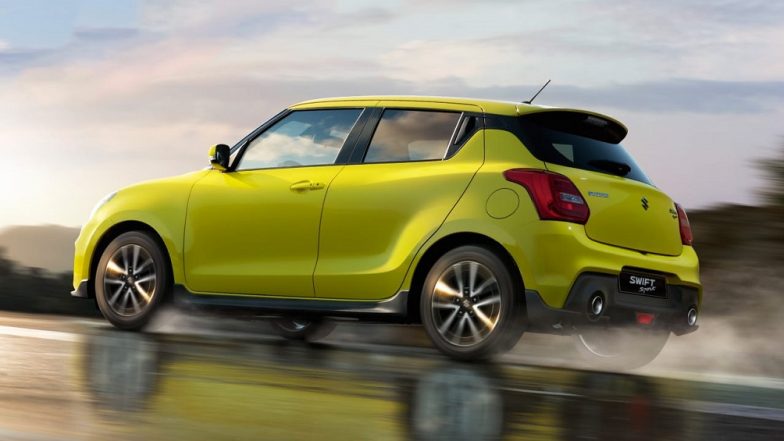 Automobile manufacturers or their representatives can now import foreign-made vehicles irrespective of their price and engine capacity as the Ministry of Road Transport and Highways has changed the norms. According to the report from TOI, the road transport ministry has reportedly removed the roadblocks for import of foreign cars and motorcycles to India. With this new policy, the automobile manufacturers or their representatives can import their global models to India with much ease. However, this new policy will allow each manufacturer to import 2,500 units of foreign-made cars or two-wheelers annually. On the other hand, the heavy commercial vehicles such as trucks and buses, the auto manufacturers will be allowed to import only 500 units on annual basis. Ganesh Utsav 2018: Huge Discounts on Cars This Month; Up to Rs 60,000 Off on Maruti Swift, Dzire & Hyundai Elite i20.

Regarding the Director General of Foreign Trade (DGFT) norms, an official from the ministry said, "The DGFT norm is based on the Central Motor Vehicle Rules so far as registration without local testing is concerned. So, the change in the rules will pave the way for liberal import norms."

Moreover, the imported vehicles should be right-hand drive (RHD) models and they will imposed import and other duties as applicable. The latest policy from road ministry will also allow the import of vehicle components that comply with international standards. Ganesh Chaturthi 2018 Discounts on Bikes & Scooters: Up to Rs 3,000 Off on Hero Maestro Edge, Kawasaki Ninja 400, Suzuki Gixxer & More

Though an official announcement is still awaited from the Ministry, the new norms will definitely open new avenues for auto manufacturers across all segments. With changes in the norms, it is believed that automakers like Maruti Suzuki might consider introducing Swift Sport in the domestic market, however, in limited number though. Also, other players like Toyota, Nissan can easily import their affordable entry-level sports cars in the country. Similarly, the import of all-sub 800cc motorcycles will also become easier.