Renault, Nissan and Datsun cars will become expensive in India from April 1, 2021. The carmakers have decided to hike car prices because of rising input costs.

Renault India has officially announced a price hike for its cars range from April 1, 2021. All Renault cars will become costlier from next month onwards, which includes Kwid, Duster, Triber and the Kiger. However, the French automaker hasn't revealed the quantum of the hike. But, it will vary from variant to variant. The carmaker has increased the prices of its cars because of rising input costs of steel, aluminium, and plastics. Maruti Suzuki Cars To Become Expensive From April 1, 2021. 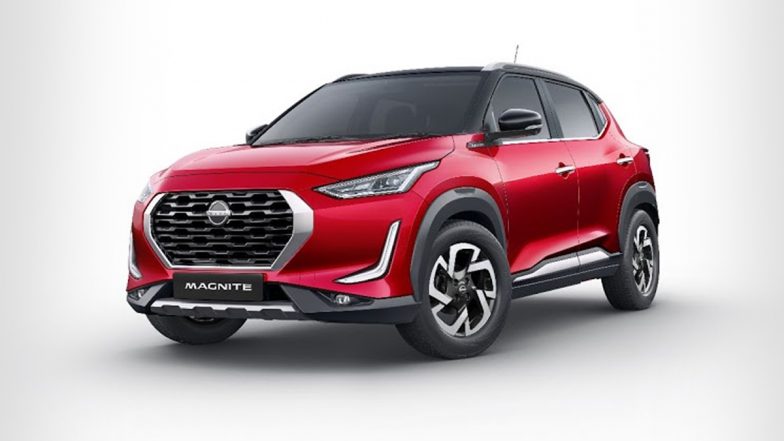 Along with Renault, Nissan India has also announced a price hike for its cars as well as Datsun cars. All Nissan and Datsun models will become expensive from April 1, 2021. Nissan India sells Magnite, Kicks and GT-R cars in the country while the Datsun brand includes redi-Go, Go & Go+.

Moreover, Maruti Suzuki India has decided to hike car prices by next month. The Indo-Japanese carmaker hasn't announced the quantum of price hike. However, it will vary from model to model.

(The above story first appeared on LatestLY on Mar 26, 2021 11:49 PM IST. For more news and updates on politics, world, sports, entertainment and lifestyle, log on to our website latestly.com).