The Toyota Glanza premium hatchback and the Urban Cruiser Sub-compact SUV will become costlier by 2 percent from May 1, 2022, depending on the model and variant. 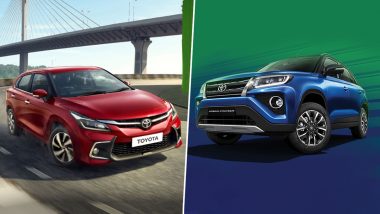 Toyota will increase the prices of select models in the Indian market from May 1, 2022. According to a statement released by the Japanese carmaker, its Glanza premium hatchback and Urban Cruiser Sub-Compact SUV will become costlier by 2 percent depending on the model and variant. However, the company is yet to reveal the quantum of the price hike that these models will witness next week. 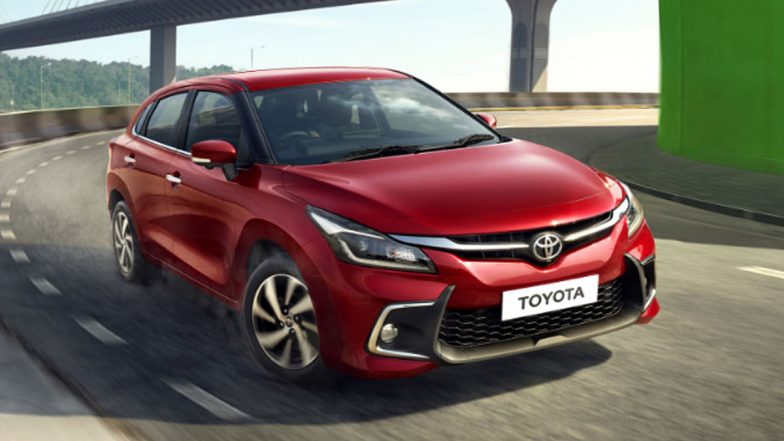 Apart from these two models, the prices of other models will remain unchanged. The company has attributed an increase in rising input costs as the primary reason for the hike in pricing. It aims to partially offset the costs by passing it to the customers.

It will be Toyota's second price hike in two months as the brand revised prices last month by up to 4 percent on its entire car. It's worth noting that both Glanza and Urban Cruiser are badged versions of the Maruti Baleno and the Maruti Vitara Brezza. These models are supplied by Maruti Suzuki India to Toyota under a partnership that these brands had penned in 2018.

(The above story first appeared on LatestLY on Apr 29, 2022 11:01 PM IST. For more news and updates on politics, world, sports, entertainment and lifestyle, log on to our website latestly.com).