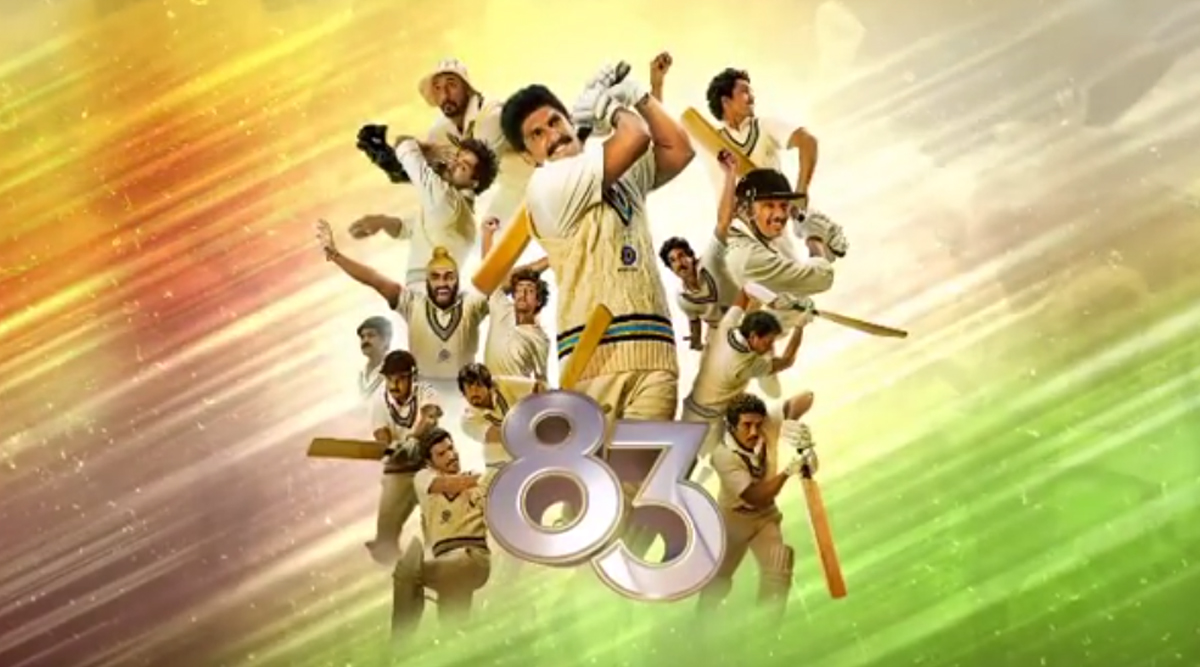 The first look is probably an amalgamation of every character poster that we have seen in the past. The video starts by introducing us to Kabir Khan's players and the characters they play in his directorial. Thanks to the video's euphoric background score that instantly lifts up your spirit and takes you back in time to the era when the Indian team rewrote the history.  83 The Film: Ranveer Singh Introduces Dhairya Karwa as the Flamboyant All-Rounder Ravi Shastri.

Check Out the Film's First Look

Present at the first look launch were Kamal Haasan with Kapil Dev, Krishnamachari Srikkanth along with the cast of '83 and the man himself - Kabir Khan. While Kamal Haasan is the official presenter of the film's Tamil version, its Telugu version will be presented by Nagarjuna. The movie is slated to hit the screens on April 10, 2020.