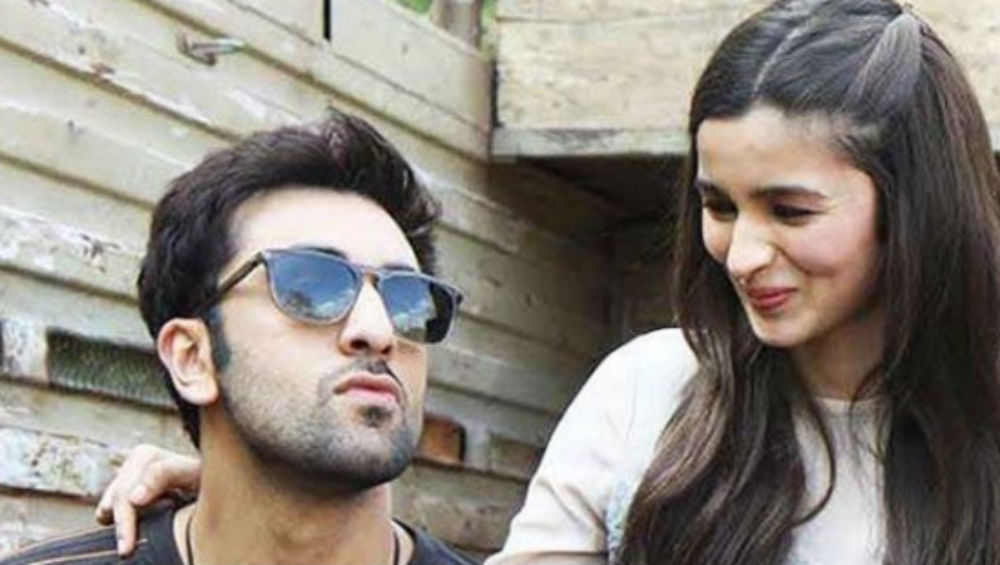 Alia Bhatt and Ranbir Kapoor are the current cute couple of the tinsel town, who grab the headlines with their every appearance. The actor duo has made it crystal clear evident that they love to spend their time in each others' company, be it award ceremonies, family gatherings, birthdays or vacations. Now, as Ranbir's 37th birthday is nearing, which is on 28 September, he and his actress lover have plans ready for the day. No, it isn't a romantic date or anything but a close knit family celebration with Rishi Kapoor. Alia Bhatt Grabbing Her Man Ranbir Kapoor at a Birthday Bash Is Super Cute, View Pics.

Ranbir's father, Rishi was away to the US for his cancer treatment. He returned hale and hearty earlier this month and the Kapoors are in for a celebration. They consider this as his 'new birth' and are looking forward to celebrate his new birthday with that of RK's.

Word is that the lovebirds have decided to combine these birthdays as one common bash. A source told Bollywood Hungama, "It’s not just Ranbir’s birthday but also a second birth for his dad Rishi Kapoor. Ranbir and Alia decided to combine the two birthdays, Ranbir’s and the new birth of his Dad into one celebration." Now, that's a thoughtful gesture by the future daughter-in-law, if we may say so!

Ranbir-Alia will be next seen in Ayan Mukerji's Brahmastra. They recently went on a trip together to Kenya. Alia posted the bits of her African Safari on her YouTube channel as well. All said and done, the fans are still waiting to hear the  confirmed wedding news.