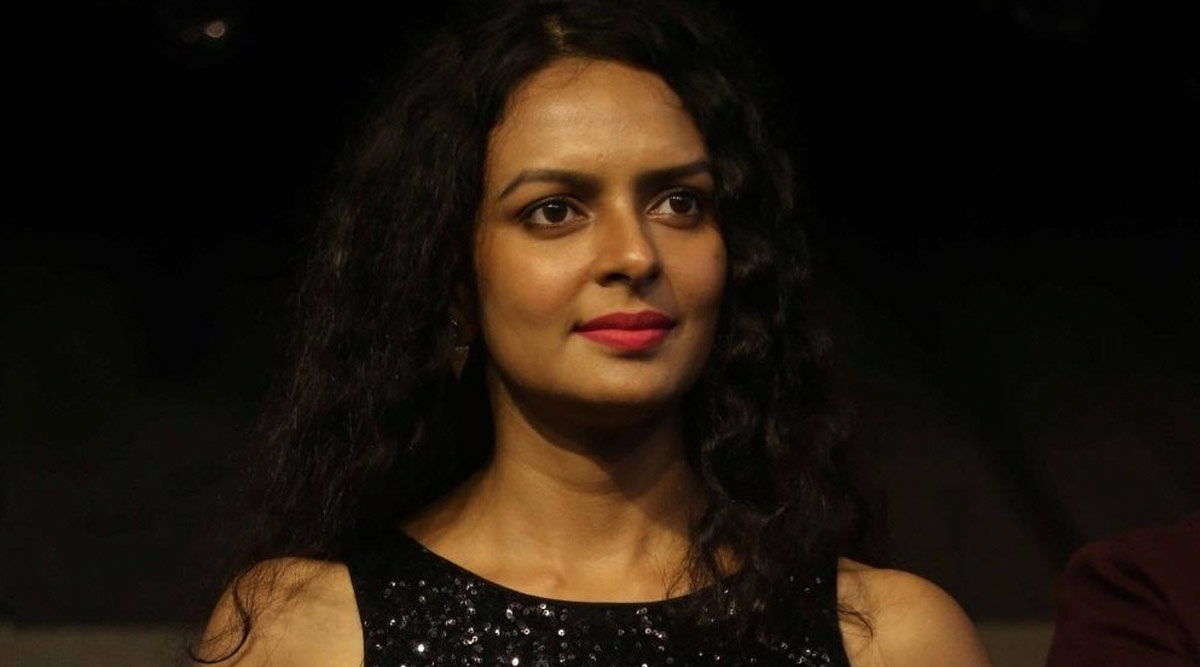 Bollywood actress Bidita Bag has been utilising her quarantine days making short films at home. The actress has shot two short films during the ongoing lockdown, titled "Happy Quarantine" and "We Need To Talk", both of which have released. "I was feeling bored sitting at home and wanted to do something creative. I was looking for ideas. My friend Mithun Debnath, who was also my co-actor, pitched me the idea (for 'Happy Quarantine'). The second film 'We Need To Talk' was suggested by my sister-in-law Suja K. Menon. I loved both the ideas and wanted to do the films," Bidita told IANS. Manjot Singh Shares His Experience of Filming for Short Film ‘Zoya’ at a Tiger Reserve Forest

"However, I stay alone and have nobody to help me with the camera and light. It is very difficult to shoot a film alone, but luckily, I have a tripod and two phones. Also, I think I have a good sense of framing, so I managed somehow. While sitting idle, I look at my house from different angles, which helped me to find interesting locations for the shoot," she added. "We Need To Talk" deals with the story of two friends who realise amid the pandemic that they have deeper feelings for each other, which is more than just friendship. "Happy Quarantine" on the other hand, shows Jasmine and Aladdin in a futuristic way. The film while having a humorous touch, delivers a message. Ashvin Kumar Recalls Filming His Short Film ‘Road to Ladakh’ with Irrfan Khan Who Didn’t Back Out Despite an Injured Wrist

When quizzed what are the challenges of shooting a film at home, the actress replied: "After doing all the household chores, I felt exhausted before the shoot. Also, doing my own makeup, taking care of lights, camera etc., setting up the house for the shoot and then act while imagining the other actors' lines, these are too many things to do all by yourself. While making films sitting at home is fun, it is challenging at the same time." The "Bhaukaal" actress also opened up on what keeps her busy apart from making short films during the ongoing lockdown.

"Everyday I am performing household chores like laundry, washing clothes, cleaning the house et cetera. I have also started cooking and preparing different types of Bengali sweets at home. I think I am becoming a specialist in Bengali sweets like rossogolla, kalakand, milk cake, kheer kadam et cetera. Also, I have taken out my harmonium, cleaned it and have started singing once again," she shared.