Did You Know Saif Ali Khan was Approached to play Akshaye Khanna's Role in Race and he Rejected it? 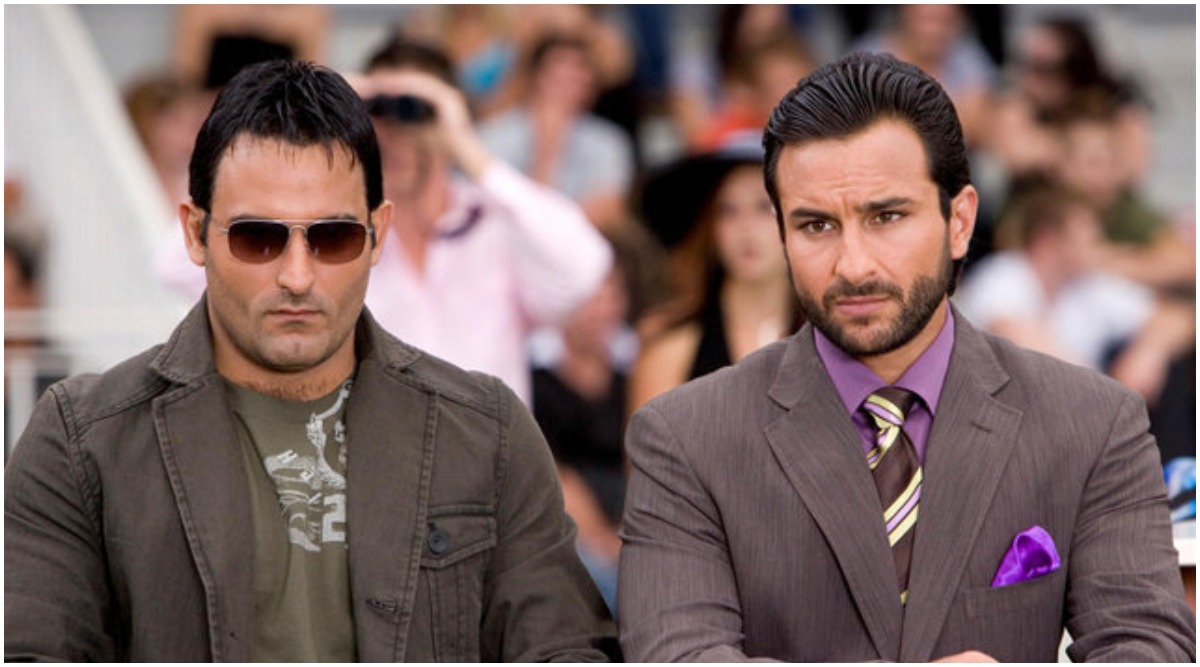 Saif Ali Khan looked his dapper best in Race, a thriller that's still so fresh in our minds. Though Salman Khan and Remo D'Souza's collaboration ruined the entire franchise for us, we are happy to reminisce our older memories associated with its original star cast. Saif as the suave business tycoon, Ranvir Singh who's up against his own brother, Rajiv, was a perfect tale to satiate the thriller hungry audiences. But hey, how will you react if we say that the actor wasn't the first choice to play the lead? Saif Ali Khan REACTS to the Flak Received by Shahid Kapoor for Kabir Singh.

Saif in his recent interaction with Bollywood Hungama revealed how he was earlier offered Akshaye Khanna's role in Race but he rejected it. The makers wanted him to play younger brother to Akshay Kumar or another actor they were in talks with but the Omkara suggested he should play the lead instead. He was asked to play this character who is a crazy, evil guy and villain but since Saif was fed up with these roles and wanted to play a hero, the makers had to oblige. Eventually, Akshaye Khanna was roped in to play the negative role and we think he was simply brilliant in it. Laal Kaptaan Trailer Chapter One &#8211; The Hunt: Saif Ali Khan's Naga Sadhu Avatar Looks Menacing and Determined to Seek Vengeance (Watch Video).

Check out the Video

"#Race was offered to me and they said you play the younger brother who is crazy, evil guy, he is the villain. You play that character And @akshaykumar or...": #SaifAliKhan#TalkingFilms #BollywoodHungama

Weren't we all glad to see Saif as Ranvir Singh? Interestingly, the Cocktail actor was also offered John Abraham's Batla House but he couldn't give his nod owing to his busy schedule. Guess, the movie was always written for John and Saif has no qualms about it.