Bollywood actors Tara Sutaria and Arjun Kapoor headed to Goa for shooting the second schedule of their upcoming romantic thriller Ek Villain Returns. Both the actors took to their Instagram stories to tease fans. 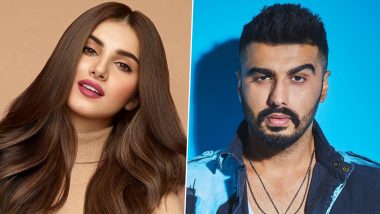 Bollywood actors Tara Sutaria and Arjun Kapoor headed to Goa for shooting the second schedule of their upcoming romantic thriller Ek Villain Returns. Both the actors took to their Instagram stories to tease fans. Tara shared a boomerang video and wrote, "Aye Villain! Are you ready? Let's gooo @arjunkapoor." While, Arjun shared a selfie and wrote, "Aye Villain, let's do this!!!". Both the stars were seen sporting the official black-coloured merchandise of the film with their names written on it. Mohit Suri’s Ek Villain Returns Team to Kick-Start Second Shooting Schedule in Goa.

Helmed by Mohit Suri, the film went on floors on March 1 in Mumbai, and the first schedule was shot between Disha Patani and John Abraham. However, keeping in mind the rising cases of coronavirus, the makers have scouted some good and safe locations in Goa where the team is set to shoot next.

Interestingly, 'Ek Villain' was also shot in Goa, just like some of Mohit's other films including 'Malang', 'Aashiqui 2' among others. Ek Villain Returns: Mohit Suri Heads to Goa for the Shoot of John Abraham, Disha Patani’s Film.

The film will mark the reunion of Arjun and Mohit, after the duo's 2017 drama 'Half Girlfriend'. Also, Disha will also collaborate with her 'Malang' director for the second time. Tara reportedly will get to sing a song in the film, besides essaying a role. 'Ek Villain Returns' is the sequel of the 2014 Bollywood film 'Ek Villain' which featured Sidharth Malhotra, Shraddha Kapoor, and Riteish Deshmukh in the lead roles. 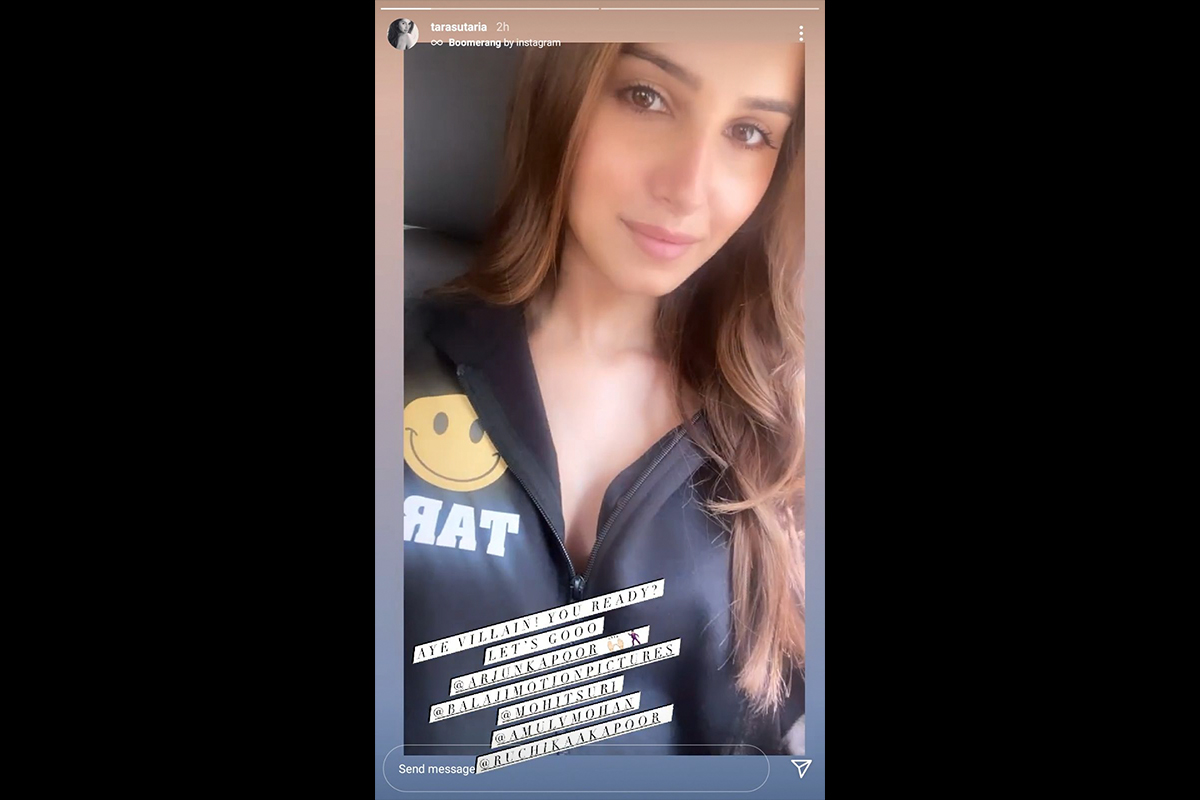 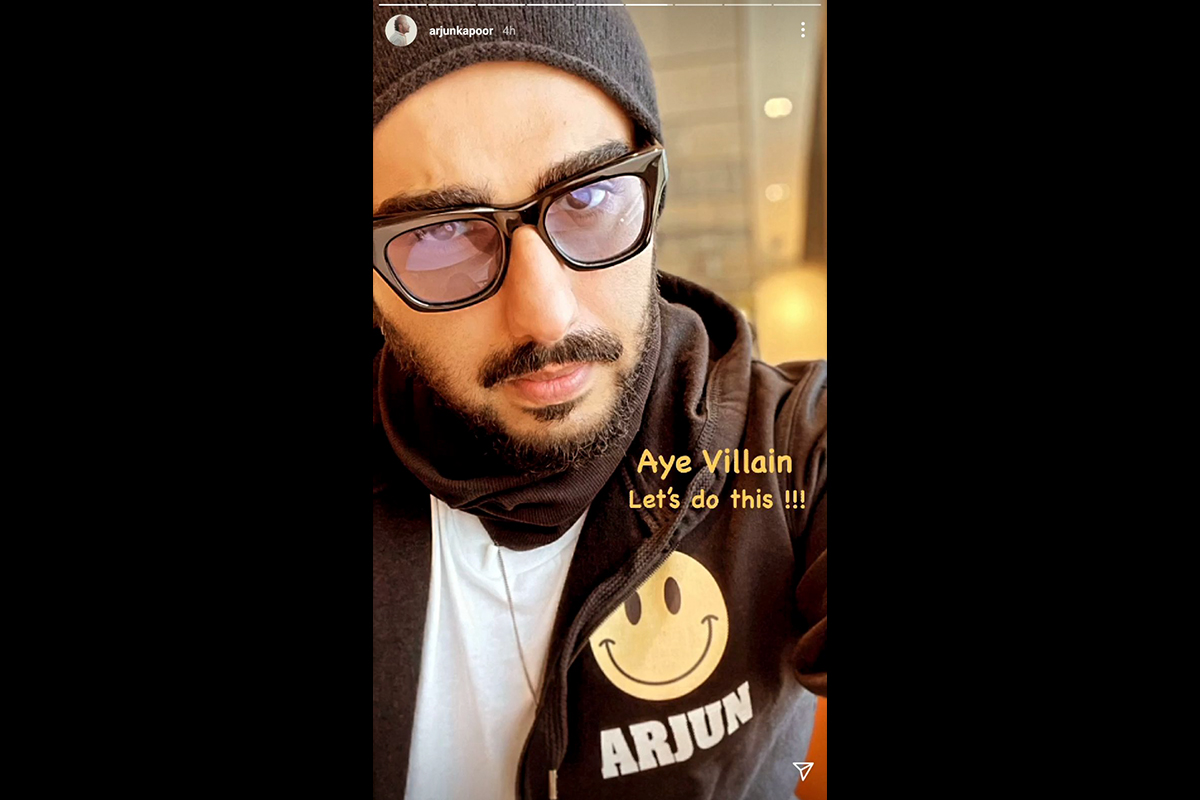 Released in 2014, 'Ek Villain' revolved around the story of a hardened criminal whose terminally ill wife is murdered by a serial killer. Starring Sidharth, Shraddha, and Riteish in lead roles, the movie was a box office hit. Mohit, who is helming the upcoming film, is widely known for films like Half Girlfriend, Aashiqui 2, Murder 2, Zeher and Kalyug, among others. Apart from the Ek Villain sequel, John also has films like Satyameva Jayate 2 and Pathan coming up. Meanwhile, Arjun has 'Bhoot Police' in the pipeline. Disha will next be seen in Salman Khan-starrer action movie 'Radhe'.