Kareena Kapoor Khan Says She Wants to Be Paid As Much As Akshay Kumar and Here's What Her Good Newwz Co-Star Has to Say! 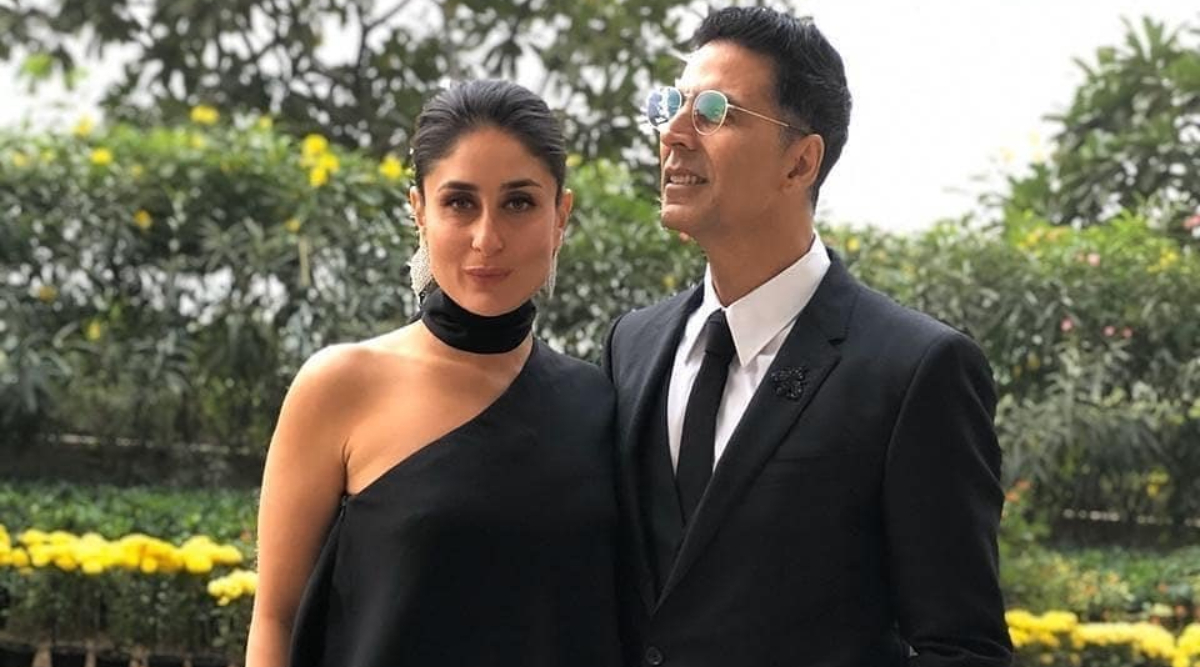 Akshay Kumar and Kareena Kapoor Khan have been busy with the promotions of their upcoming film, Good Newwz and it has been a delight seeing them have fun conversations and often also take a trip down memory lane and talk about working together in films such as Tashan, Kambakkht Ishq etc. The duo recently attended an event in Delhi where the duo were in a conversation about their career, films and more. While Akshay addressed an important issue relating to his citizenship, Kareena made sure to talk about pay parity in Bollywood. Akshay Kumar and Kareena Kapoor Khan Think 'Tashan' Was their Last Film Together, Conveniently Forgetting 'Kambakkht Ishq' and 'Gabbar is Back'.

The actress in the past had opened up on the same during the promotions of her film Veere Di Wedding where she spoke about the difficulty of making female-lead films and so on. This time, the actress didn't mince any words and directly hit the nail by saying that she would love to get paid the same as her Good Newwz co-star. Speaking about the pay disparity between male and female actors, Kareena Kapoor said, “I want to be paid as much as Akshay Kumar.” While Kareena's response left the audience at HT Summit 2019 laughing, Akshay had a rather great comeback.

Responding to Kareena's statement, Akshay said, "I am ready to make a film in which Kareena does the hero’s role and she will be 50-50 partner in it. She will not take remuneration and will take 50-50 profit share." Well, that's certainly a great idea and we hope producers are listening.  Akshay Kumar Narrates the Story Behind His Canadian Citizenship, Reveals that He has Applied for an Indian Passport.

Akshay and Kareena share an extremely warm relation and it was evident in their interaction. With all the talk about paycheques and budget going on, Akshay and Kareena may be headed for a box office clash next year with Bachchan Pandey and Laal Singh Chaddha. During their interaction, Akshay even jokingly asked his co-star to move the film's release date as he said, "If I ask you nicely, please change your release dates.”