Akshay Kumar and Kareena Kapoor Khan Think 'Tashan' Was their Last Film Together, Conveniently Forgetting 'Kambakkht Ishq' and 'Gabbar is Back' 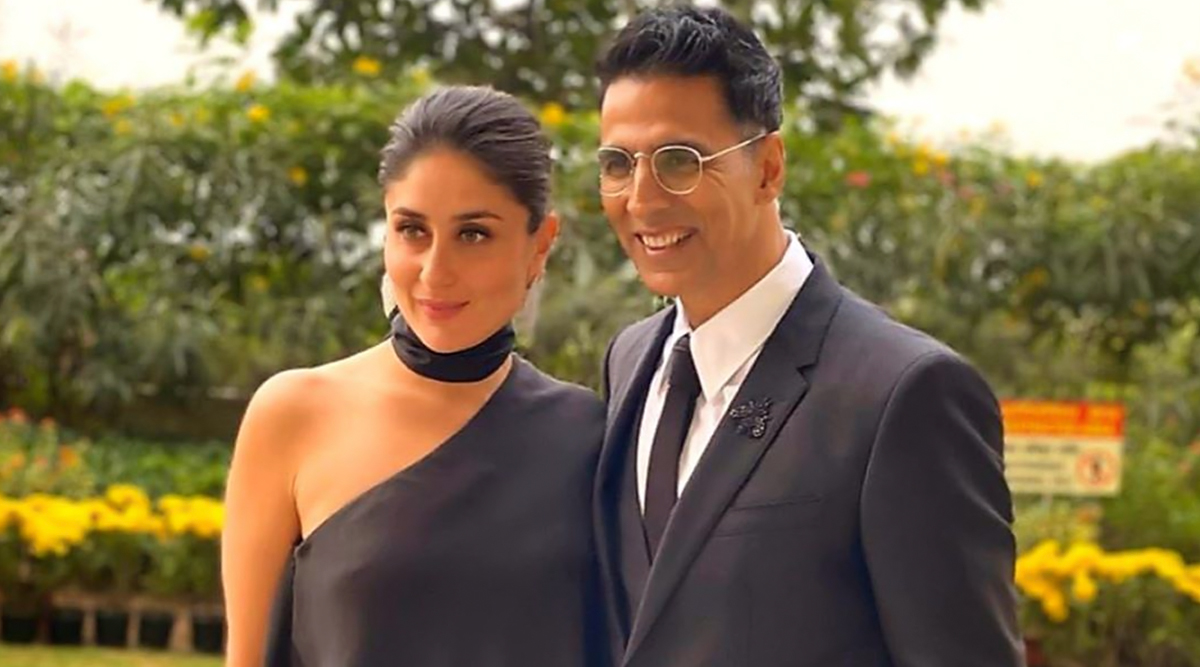 Yes, Akshay Kumar and Kareena Kapoor Khan are returning after a gap of 10 long years in Good Newwz but Tashan was definitely not their last outing together. The movie made more headlines for Bebo's size zero and later for her dating stories with Saif Ali Khan than its total box office collections. While YRF's offering tanked at the ticket windows, Kareena and Akshay were quick to return with their new outing in Kambakkht Ishq and later with Gabbar is Back. However, seems like the duo has conveniently omitted the movie from their filmography and we think it's fair enough. Akshay Kumar Narrates the Story Behind His Canadian Citizenship, Reveals that He has Applied for an Indian Passport.

During their recent appearance at Hindustan Times Leadership Summit in New Delhi, when the host asked them about the ten-year-long gap before Good Newwz, Akshay and Kareena, both agreed to Tashan being their last outing together. Now, YRF's release that also starred Saif Ali Khan and Anil Kapoor released in 2008 while Sajid Nadiadwala's Kambakkht Ishq came in a year later in 2009 and Bhansali Productions' Gabbar is Back, came in 2015. While Kareena thinks working with Akshay is like coming home, we wonder if the same comfort factor is making them omit two of their releases together. Good Newwz Trailer Has Given'Birth' to Funny Memes and Jokes on Akshay Kumar, Kareena Kapoor, Kiara Advani and Diljit Dosanjh-Starrer!

Check Out their Conversation Below

#HTLS2019 | I never look back, I always look ahead... Don't have any regrets - #KareenaKapoorKhan on turning down big roles