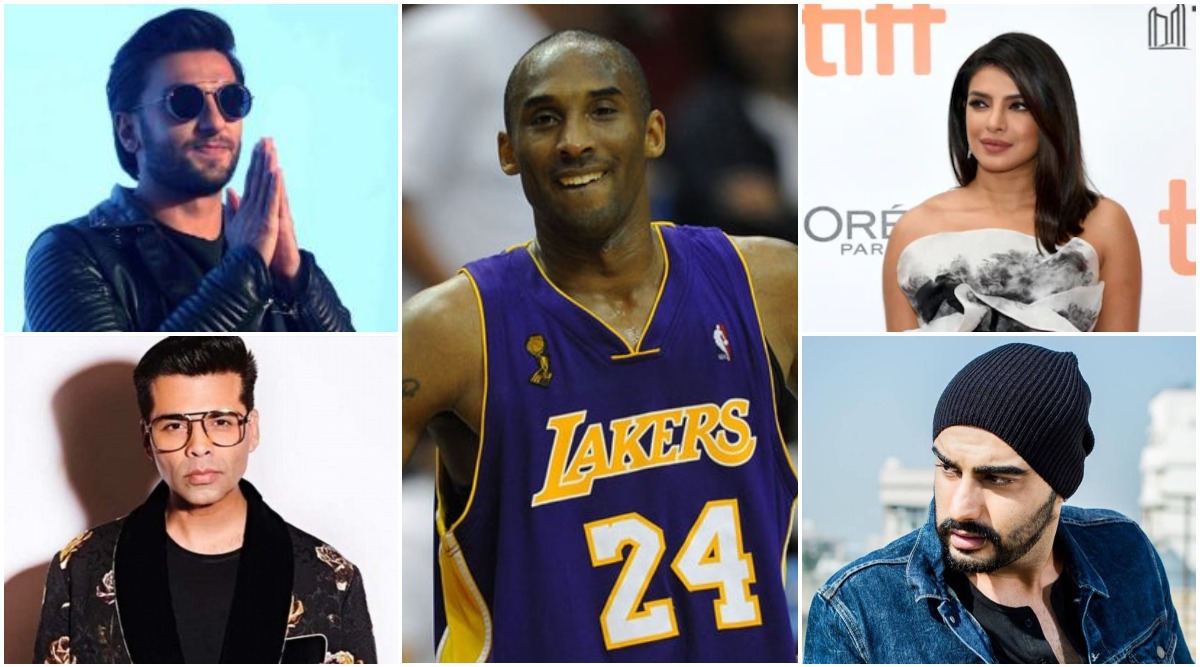 Basketball legend Kobe Bryant died in a tragic helicopter crash on Sunday in Calabasas, California, that involved nine people and left no survivors. He was just 41. To add more grief to the tragedy, Bryant's 13-year-old daughter Gianna was also one of the casualties in the tragedy. The shocking news left both the sports and the entertainment worlds reeling, as fans are yet to grasp the gaping hole in their lives left by the departed NBA player in a cruel twist of fate. Kobe Bryant, NBA Legend, Dies At 41 in California Helicopter Crash, Say Reports.

Check Out Their Tributes Below:

Kobe Bryant was my first real introduction to the NBA. I was 13 living in Queens NYC, the same age as his sweet little girl, Gianna. He ignited my love for the sport, competition, and striving for excellence. He inspired an entire generation. His legacy is so much bigger than basketball. This heartbreaking accident also took the life of his young daughter, Gianna. I’m shook and so saddened. My heart goes out to Vanessa, Natalia, Bianka, and Capri Bryant. You are in my thoughts. Also sending my condolences to the loved ones of the other family and pilot in the accident. Being at tonight’s Grammys ceremony in his home at the Staples Center is going to be surreal. 💔 #RIP #KobeBryant #RIPMamba

Life is fickle, it all eventually feels kind of pointless. R.I.P @kobebryant #blackmamba #24

Heartbroken. #ripkobebryant He was such an inspiration. Thoughts and prayers to his family and especially with his daughter Gianna. #Lakernation #mambaforever #8 #24

I didn’t follow the sport and can’t claim to have known too much about him...but this untimely death of a father and daughter just breaks my heart...I hope the universes give strength to his family , friends and fans across the world....#KobeBryant #RIP

Even the Grammys 2020, that took place merely hours after the crash happened, opened up with moving acts from Lizzo, Alicia Keyes, Boys II Men that pay homage to Kobe Bryant. Rest in Peace, Black Mamba, wherever you are!