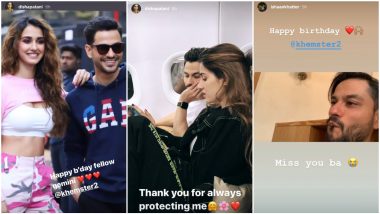 Kunal Kemmu is celebrating his birthday today. We have already shared the cute birthday wish that the actor received from is darling daughter Inaya. Now, here is more from his friends. Kunal's sister-in-law Kareena Kapoor Khan had the sweetest birthday wish for him. Kunal and Ishaan Khatter bonded on a biking trip. Sharing pictures from the trip, the Dhadak actor also wished Kunal. Disha Patani and Kunal's film, Malang, became a huge hit this year. The actress also posted pictures of her co-star. She also thanked Kunal for always protecting her. That is a big compliment to pay. Kunal's Malang co-star Anil Kapoor also wished him. Kunal Kemmu Birthday: 7 Fine Performances From the Malang Actor That Show Bollywood Is Yet to Tap His Potential. 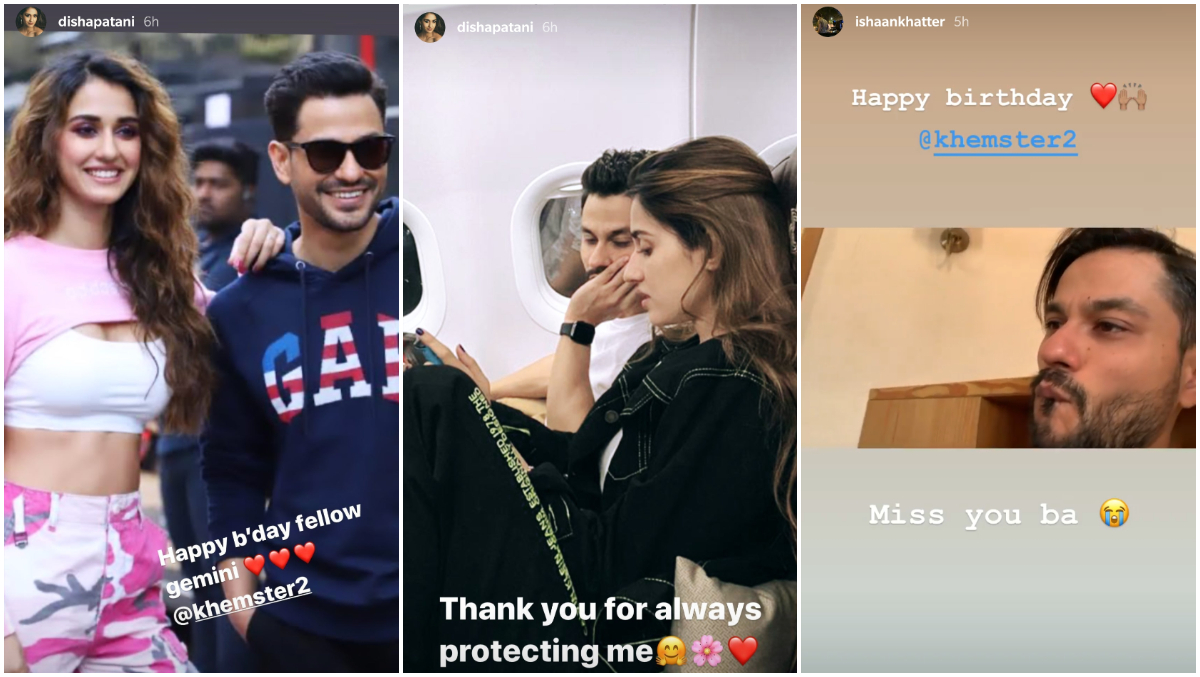 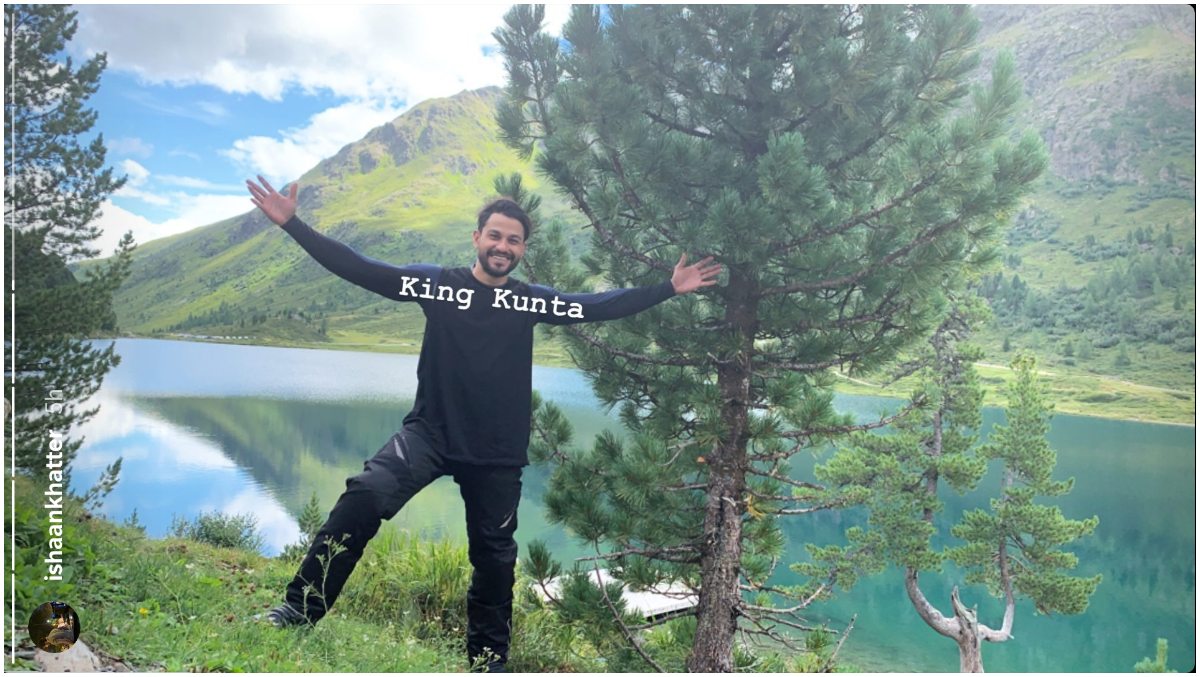 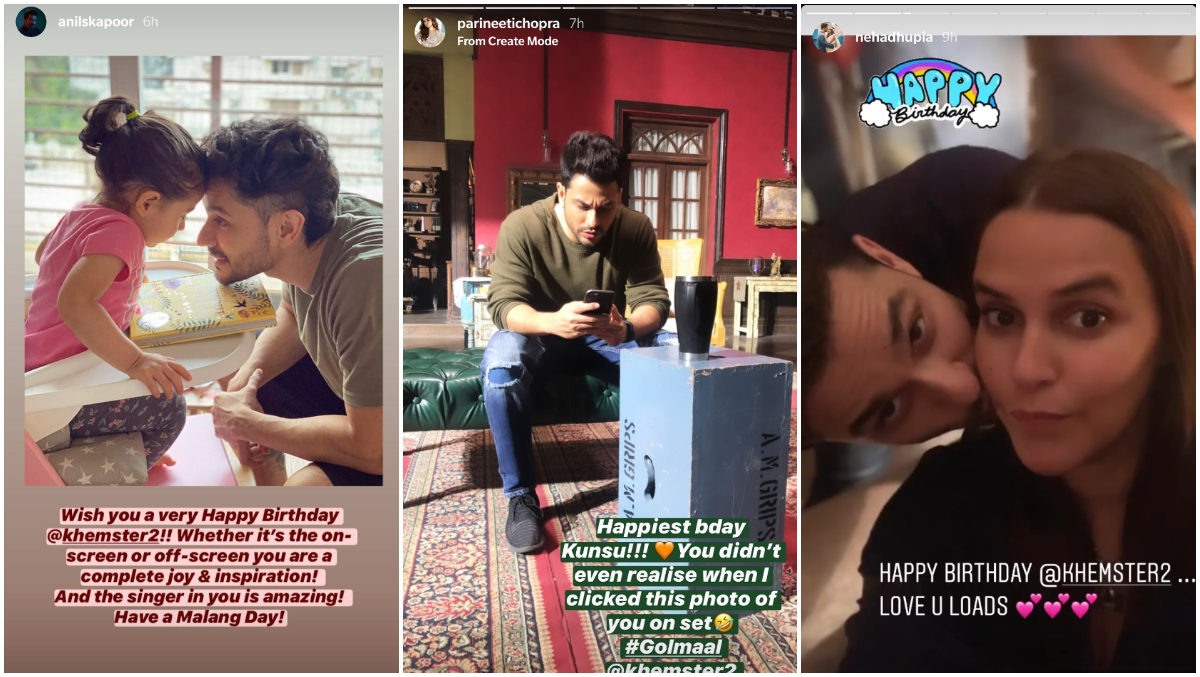 Well, on Kunal's birthday, let us take the opportunity to recommend Malang to you. While the movie might not be the best film you can watch today, it certainly has a wonderful and powerful performance by Kunal. Even Kalank for that matter.

(The above story first appeared on LatestLY on May 25, 2020 07:47 PM IST. For more news and updates on politics, world, sports, entertainment and lifestyle, log on to our website latestly.com).