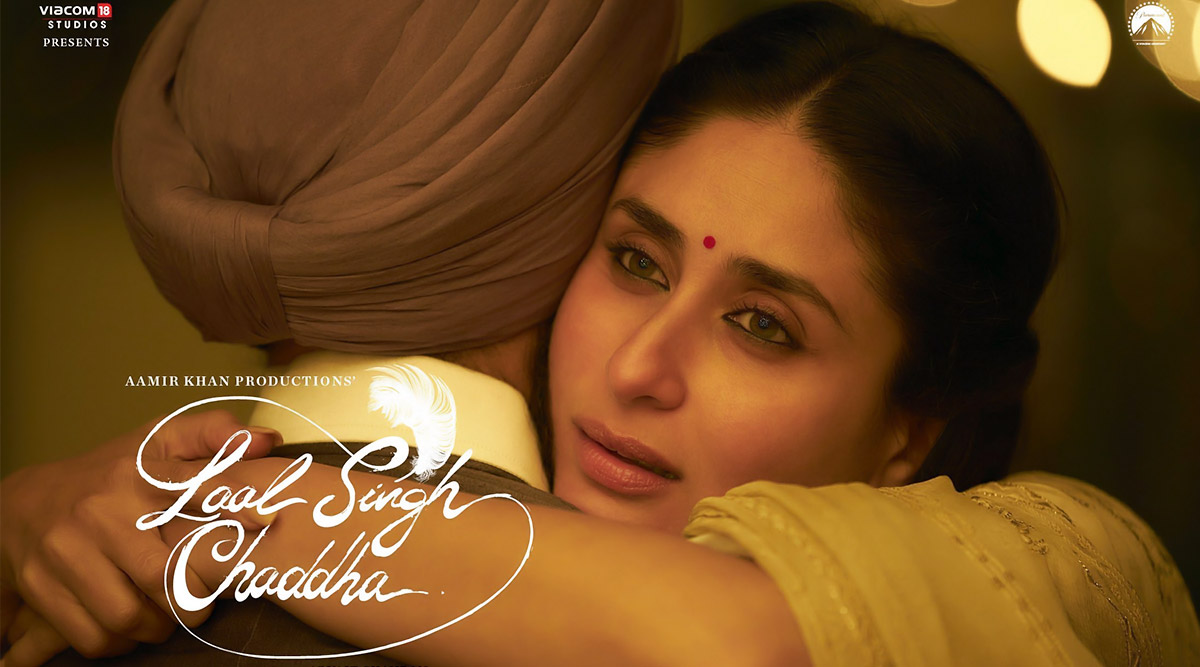 Aamir Khan and Kareena Kapoor recently shot in Punjab for 'Jugnu', a romantic track from the upcoming film 'Laal Singh Chaddha' which is the Indian adaptation of 1994 cult classic Forrest Gump."We had a blast shooting 'Jugnu' which is a feel-good romantic song with Aamir sir and Kareena ma'am. After Aamir Khan and Shah Rukh Khan’s Exit, Salman Khan Gets the Offer to Star in Rakesh Sharma Biopic, Saare Jahaan Se Achcha?

They have such amazing chemistry that I didn't want to call cut! I cannot wait for people to watch the song. I have half a mind of leaking it myself," director Advait Chandan said. Interestingly, a major portion of the film has also been shot in Punjab apart from the 100 other locations across the country. Laal Singh Chaddha: Aamir Khan Shares a Beautiful New Poster, Wishes Kareena Kapoor Khan On Valentine’s Day 2020 With the Sweetest Message.

The last time, Kareena and Aamit shot for a romantic song was in 2009 for the song 'Zoobi Doobi' from the superhit '3 idiots'.The movie is slated to hit the big screens on December 25, 2020, on the day of Christmas.