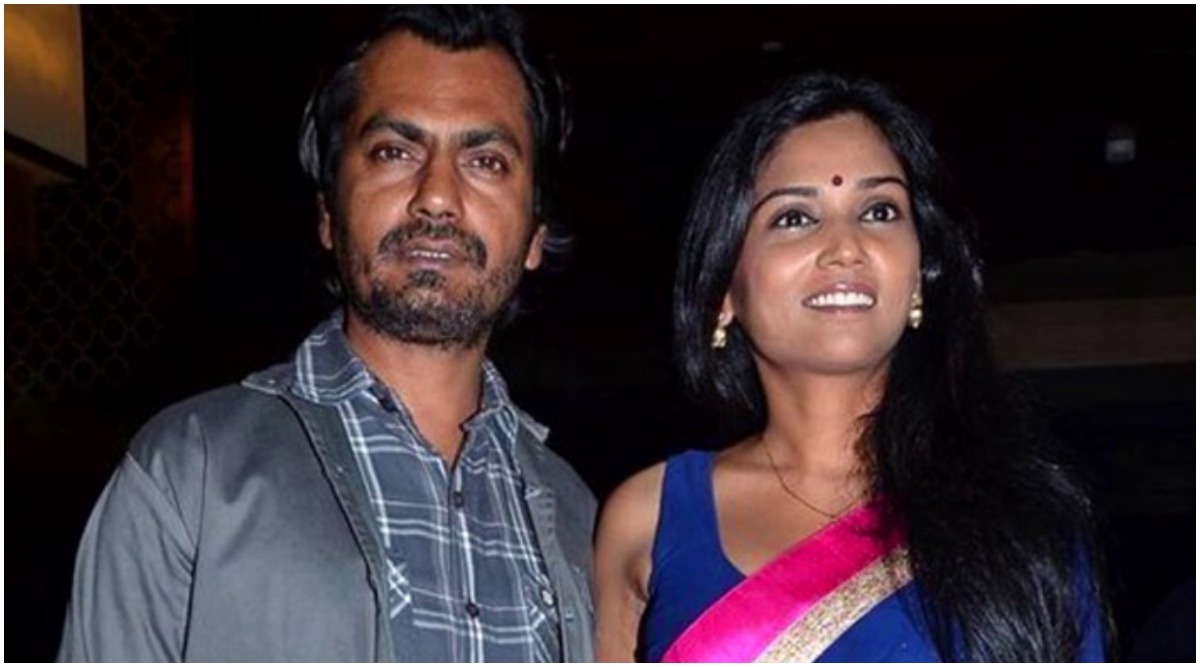 Nawazuddin Siddiqui's wife, Aaliya Siddiqui had sent him a divorce notice earlier this week but the actor is yet to respond to the same. He's currently at his ancestral village taking care of his mother who suffered from anxiety attacks. The wife in her divorce notice has also demanded maintenance money but the actor hasn't issued his reply yet. Aaliya's lawyers are now considering to take necessary action but they are also waiting for things to calm down.

In their interaction with Hindustan Times, Aaliya's lawyer said, "This is a very difficult time right now, because of the coronavirus. All the inter-state borders are also closed and it is very difficult to travel. Let’s see how we take it forward."However, he further clarified that they won't hesitate to take the necessary action once they analyse the situation rightly.  Nawazuddin Siddiqui’s Wife Aaliya Alleges Physical and Mental Torture by the Actor’s Family, Says ‘His Brother Had Even Hit Me’.

Earlier Aaliya in her interaction with Times of India said, "There are a lot of things that I don’t want to bring in the public domain as of now, but our problems started soon after we got married over a decade ago. Two months of lockdown gave me a lot of time to introspect. Self-respect is extremely important in a marriage. Woh meri khatam ho chuki thi (that didn’t exist for me), I didn’t have that. I was made to feel like a nobody, I always felt alone. His brother Shamas was also an issue. I have gone back to my original name, Anjana Kishor Pandey. I don’t want to be reminded that I am using someone’s identity for my benefit.”

Meanwhile his brother, Shamas has refused to comment on this issue saying it is a legal matter now and he will not make a comment on it.