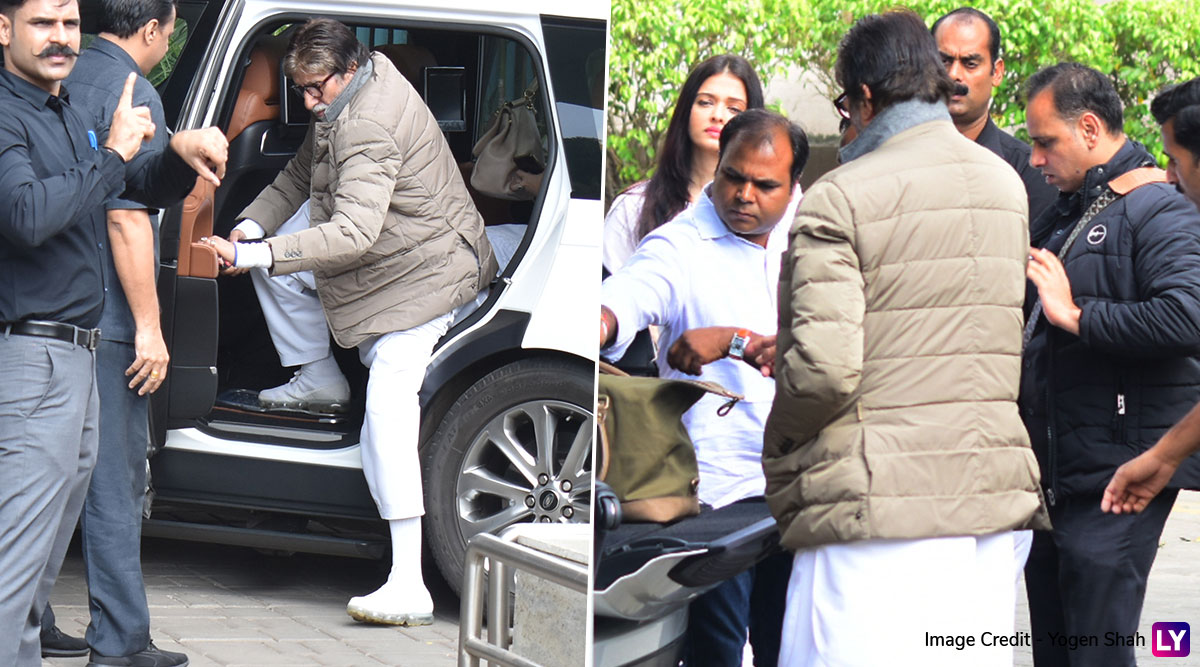 Filmmaker Raj Kapoor's daughter and Shweta Nanda's mother-in-law, Ritu Nanda passed away at the age of 71 on January 14, 2020. She breathed her last on Monday night in New Delhi. Reportedly, Ritu was fighting with cancer from quite some time. Randhir Kapoor confirmed the news to Indian Express, saying, "Ritu Nanda passed away early morning today. She was suffering from cancer. We are in Delhi. The funeral is today." On the other hand, Neetu Kapoor and daughter Riddhima Kapoor Sahni shared condolences posts for Ritu on their Instagram account. And now, we've got our hands on a few pictures of Amitabh Bachchan and bahu Aishwarya Rai clicked at the airport. Ritu Nanda Dies at 71: Rishi Kapoor's Sister Passes Away in Delhi, Was Suffering From Cancer.

Big B and Aishwarya have left for the last rites of Ritu Nanda and so were photographed at the airport. Both the celebrities were decently dressed as while leaving for Shweta Bachchan's mother in law, Ritu Nanda's funeral. Further, if a few online reports are to be believed Ritu Nanda's last rites will take place at 1.30 pm at Lodhi Road cremation ground in Delhi.

Have A Look At Amitabh Bachchan and Aishwarya Rai's Pictures Below: 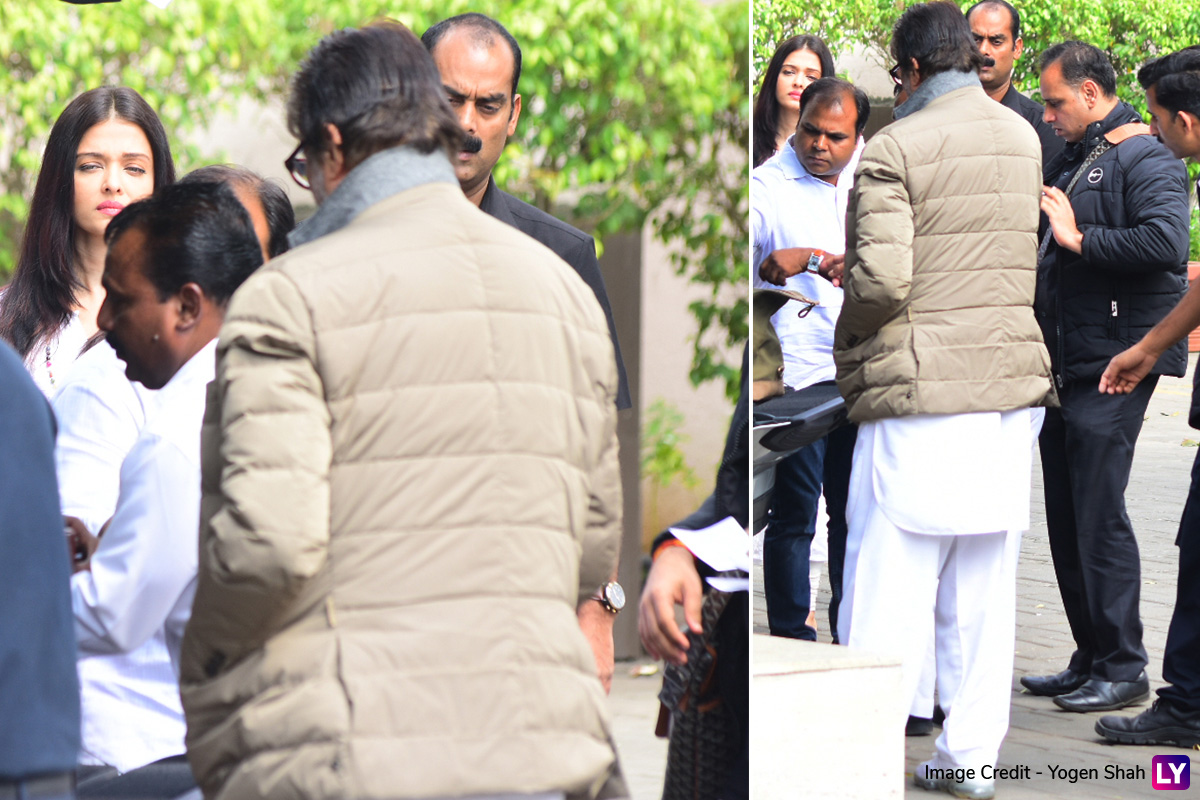 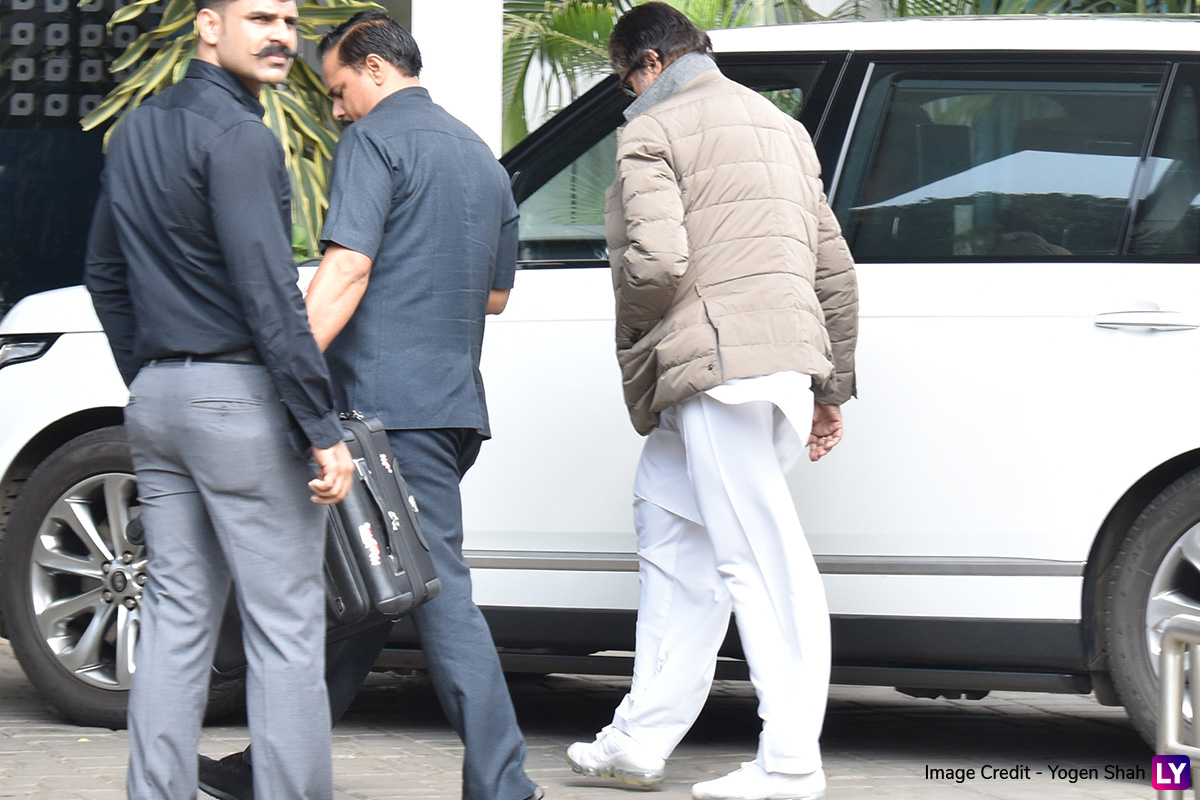 Born in 1948, Ritu Nanda was an insurance advisor by profession. And if we talk about the demised, Ritu Nanda's personal life she was married to Rajan Nanda and has two children, Nikhil and Natasha Nanda. Stay tuned for more updates on the same!