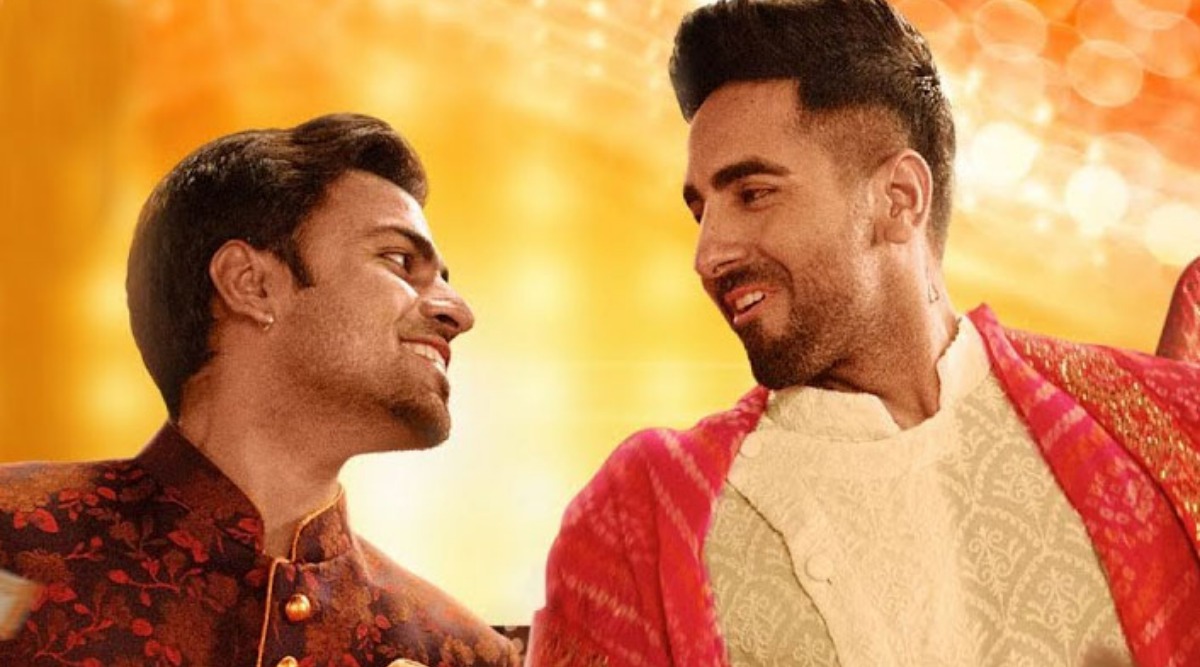 Shubh Mangal Zyada Saavdhan has continued to perform well at the box office since the day of its released. In fact, it has had a good opening weekend as well. On day one of the release, the film earned Rs 9.55 crore, on day two it minted Rs 11.08 crore and on the third day it garnered Rs 12.03 crore. The upward graph only proves that the audience is quite impressed with this romantic drama. The total collection of Shubh Mangal Zyada Saavdhan stands at Rs 32.66 crore. Shubh Mangal Zyada Saavdhan Box Office Collection Day 2: Ayushmann Khurrana and Jitendra Kumar's Gay Love Story Shows a Little Jump, Collects Rs 20.63 Crore.

Ayushmann Khurrana is known to be a risk-taker and his past performances are proof. About doing a film based on homosexuality, Khurrana had told HT, “Doing it through comedy is important because its a big taboo in small cities. The audience will come for entertainment and will take home a message.” Directed by Hitesh Kewalya, Shubh Mangal Zyada Saavdhan was produced under the banners of Colour Yellow Productions and T-Series.