Avengers EndGame: Did the New Agents of Shield Season 6 Trailer Leak the Ending of the Marvel Movie? Watch Video

The Marvel TV series is based on the organisation that had been headed by Nick Fury (Samuel L Jackson).

Avengers EndGame: Did the New Agents of Shield Trailer Leak the Ending of the Marvel Movie? Watch Video

Marvel is becoming very careful with the marketing and promotions for their upcoming movie, Avengers: EndGame. MCU head Kevin Feige has already hinted the any of the trailers or the TV spots will take footage from the first 15 minutes of the film, just so not to spoil the rest of the film. We are sure the stars, especially blabbermouths like Tom Holland and Mark Ruffalo, have already been told to only talk about the film to the extent of what needs to be shared. Robert Downey Jr Is Proud To Be An Avenger As Avengers: Infinity War Gets An Oscar Nod - Read Tweet.

So what if Marvel fans can't give out secrets about their upcoming movie? The keen-eyed Marvel fans are looking for hints and secrets in other places like Captain Marvel or Spider-Man: Far From Home trailers. Also the recently revealed Agents of SHIELD season 6 trailer too! Spider-Man Far From Home Trailer: 5 Scenes That Show Marvel Is Messing With Us About Whether It Is Set Before or After Avengers Endgame.

The Marvel TV series is based on the organisation that had been headed by Nick Fury (Samuel L Jackson). Then Phil Coulson (Clark Gregg), dead in MCU as seen in the 2012 The Avengers but resurrected for the series, took in charge. After the events of Captain America: Winter Soldier, SHIELD went underground. At the end of season 5, Coulson was finally 'killed', leading to interesting possibilities in the next season.

If you have watched the series, you know the events shown in the show often run parallel with the events that happen in the MCU movies. Like the aforementioned SHIELD going underground. So there is no doubt that Thanos' (Josh Brolin) snap at the end of Avengers: Infinity War would have affected the show in some way.

However, there are two scenes in the above trailer that change certain perceptions not only about the whole narrative, but could also prove spoilerish for EndGame itself.

In a very brief scene, we see a monster truck hit two SUV's that have the SHIELD insignia on them. Since SHIELD is now underground, why are we having cars out in the open with their logos? 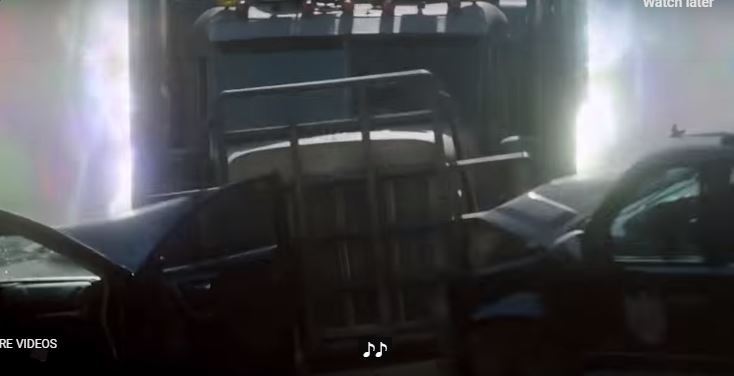 Also towards the end of the trailer, we see Coulson return once again from the dead. How? 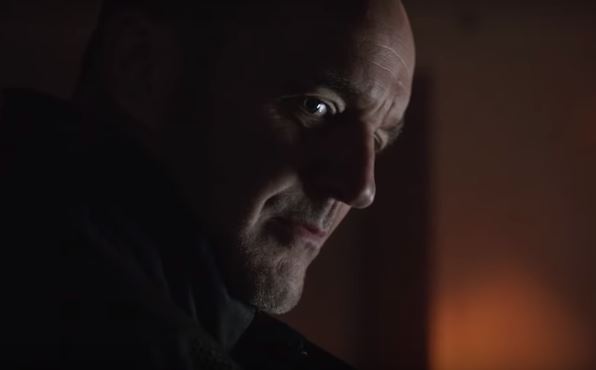 Fans are speculating that this means the surviving superheroes have somehow managed to undo the snap of Thanos. This means most of the events have been changed and the dead superheroes and characters, even ones like Coulson who has not been killed by Thanos. This also correlates with how the effects of Infinity War are not felt in the Spider-Man: Far From Home trailer. So what do you think, readers? Did the new Agents of SHIELD trailer spoil Endgame or are fans reading too much into it?

(The above story first appeared on LatestLY on Jan 30, 2019 03:41 PM IST. For more news and updates on politics, world, sports, entertainment and lifestyle, log on to our website latestly.com).