John Wick 4 and Matrix 4 to Release on May 21, 2021: Netizens Thrilled About the Clash, Call It 'Keanu Reeves Day' 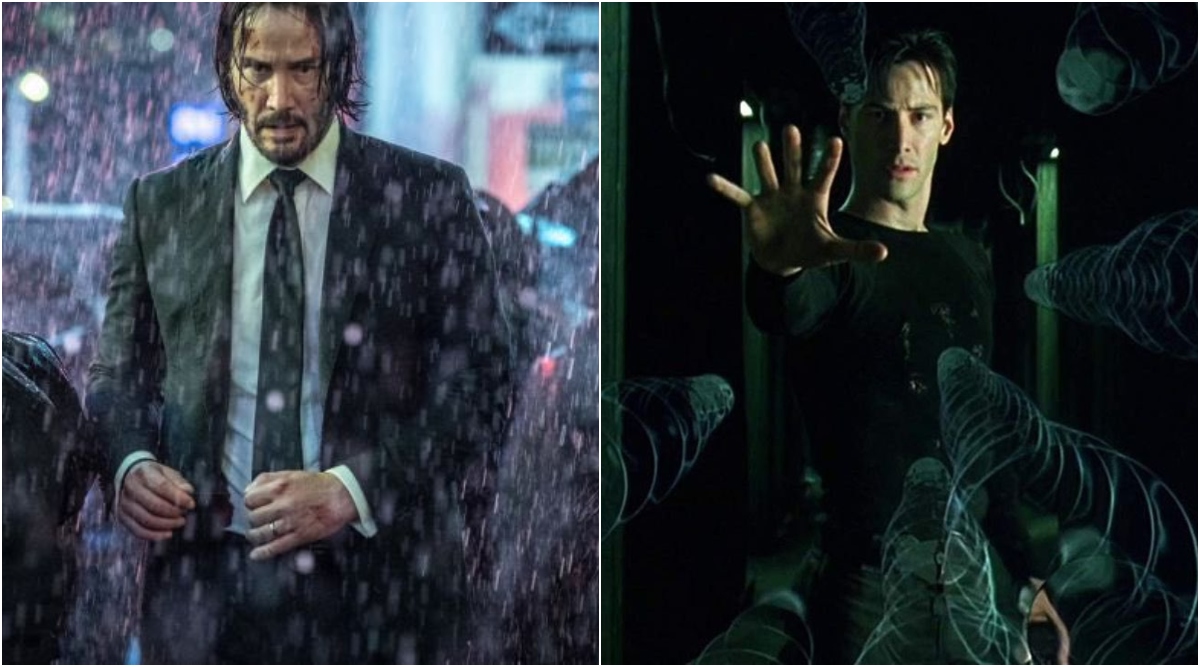 Keanu Reeves is better known as the internet's boyfriend and if you thought him coming back with Matrix 4 was the best news ever, we have an even better story for you. 2019 has been a phenomenal year for Reeves what with the success of John Wick 3 and the announcement of John Wick 4. Although, the big surprise that Warner Brothers dropped when it announced the release dates of their upcoming project was that John Wick 4 and Matrix 4 will be releasing on the day. Both films are slated to release on May 21, 2021. Considering that both the films are part of the biggest franchises starring Reeves in the lead, fans are now finding it hard to contain their excitement.

As soon as the news of John Wick 4 and Matrix 4 releasing on the same day hit the news, Reeves fans took to social media to rejoice and even termed May 21 as 'Keanu Day' or 'Keanu Reeves Day'. The buzz for Matrix 4 has been huge considering Reeves will once again team up with Carrie Anne Moss for the film. The new additions to the cast include Neil Patrick Harris, Jonathan Groff, Yahya Abdul-Mateen II.

Celebrating the release of two epic Keanu Reeves films on the same day, Twitterati got creative and not only came up with memes but also found the perfect gifs to react to this news. Here's looking at the social media reactions to the John Wick and Matrix 4 clash.

A Day at the Theatre:

In conclusion, find me at the nearest theater #KeanuReeves https://t.co/KzzX1GsLkz

And It's Going to Be the Perfect Double Feature:

dont expect me to go into work

me and my dog are already getting our butts conditioned to sit for 4-5 hours straight in those cinema chairs for #KeanuReeves double release of #JohnWick4 and #Matrix4 pic.twitter.com/Owtzmyt2GN

Well, we bet you are excited too considering these are set to be two of the most epic films starring the actor. We can't even think of what ruckus advance bookings are going to cause after this!