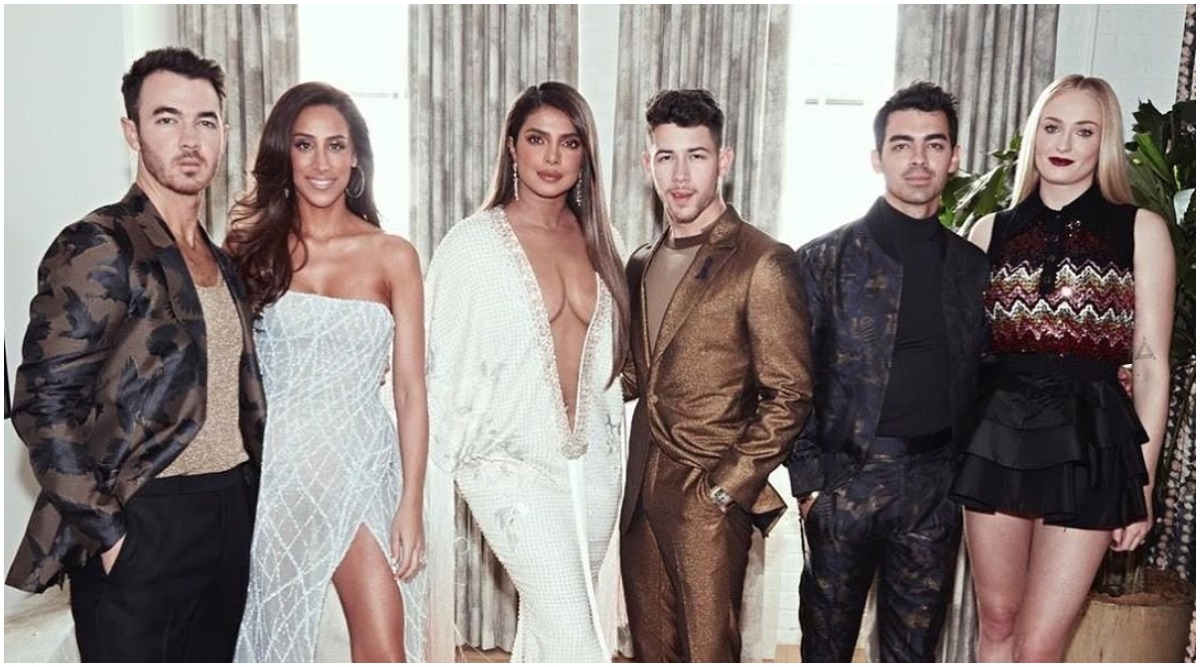 Sophie Turner celebrated her 24th birthday on February 21 and wishes have been pouring in for her since then. The Game of Thrones actress now happily married to Joe Jonas is missing from action since quite a few days but let's hope she had a great day with her man. While Priyanka Chopra is already in India and couldn't spend the day with her J sister, she took to her Instagram account to share a super adorable picture with Turner. PeeCee's wish was followed by Nick Jonas who called her a legend while wishing a great birthday. Sophie Turner Birthday: 5 Best Moments of the Actress on Game of Thrones as Sansa Stark (Watch Videos).

However, the sweetest wish came in from her beau, Joe Jonas who took to his Insta account to share her picture with a super cute caption. "Happy Birthday to the love of my life. Life is better with you, he wrote while sharing Turner's click from one of their vacays. Have a look at how the Jonas family ensured Turner had the sweetest celebration on her special day.  Sophie Turner Wants to Play Miranda in Lizzie McGuire Reboot.

Happy Birthday to the love of my life. Life is better with you. ❤️ 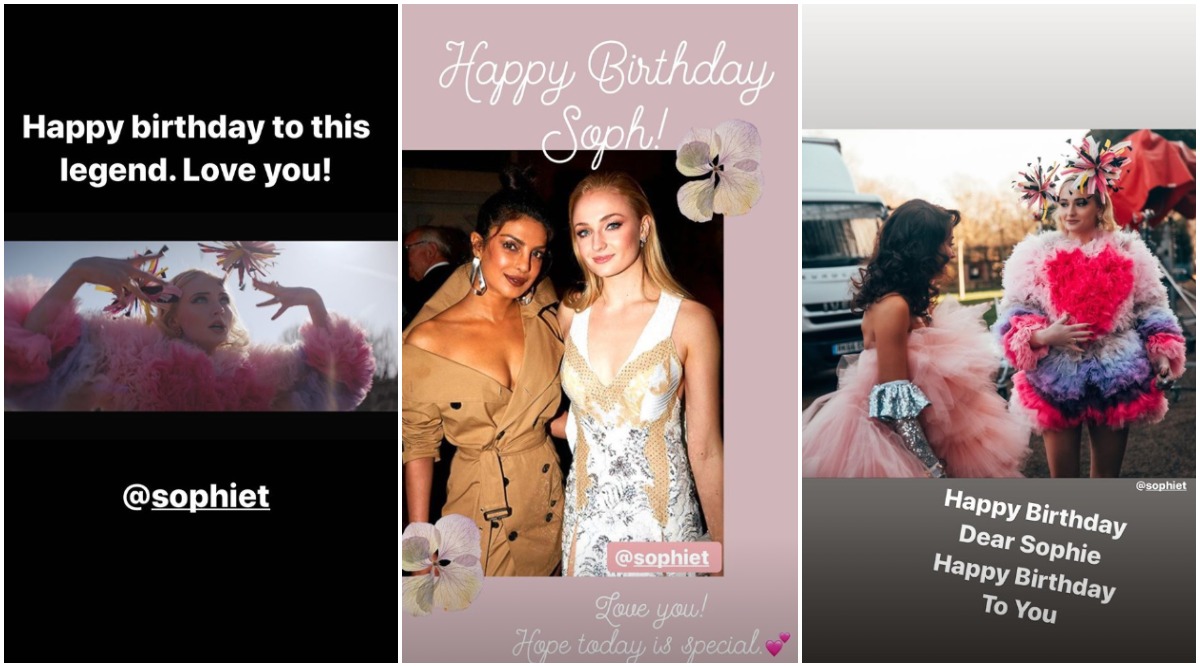 Rumours are rife that Sophie Turner is expecting her first child with hubby Joe Jonas and the duo is thrilled with the new addition to their family. While the couple hasn't confirmed the news yet, we can expect an announcement very soon. Till then, let's pray for her to have an eventful year ahead.