Nivin Pauly Birthday: From Sai Pallavi to Nayanthara, Who Among These Actresses Pairs Best With This Malayalam Actor? VOTE NOW

Nivin Pauly is one of the finest actors of Malayalam Cinema. Be it any role, this handsome hunk has pulled off every character with sheer brilliance. 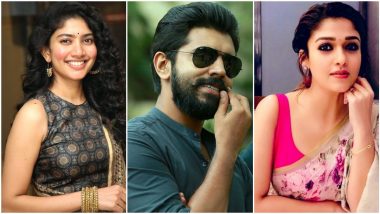 Nivin Pauly is one of the finest actors of Malayalam Cinema. Be it the role of a boy next door or that of a police officer or a rowdy, this handsome hunk has pulled off every character with sheer brilliance. He has indeed won hearts of Mollywood lovers with his charm and impeccable acting skills. Nivin, who celebrates his 36th birthday today, has worked in some of the blockbuster Malayalam films and shared screen space with some of the most loved south actresses and Sai Pallavi, Nayanthara are among them. Nivin Pauly's Moothon Wins Big At New York Indian Film Festival Awards 2020 (View Tweet).

Nivin Pauly has a great fan following across the country and fans love to see his onscreen chemistry with some of the heroines with whom he has worked in the past. On the occasion of his birthday, let’s take a look at those actresses who pairs best with Nivin Pauly. Padavettu First Look: Nivin Pauly’s Rugged Avatar in Liju Krishna’s Next Leave Fans Impressed! 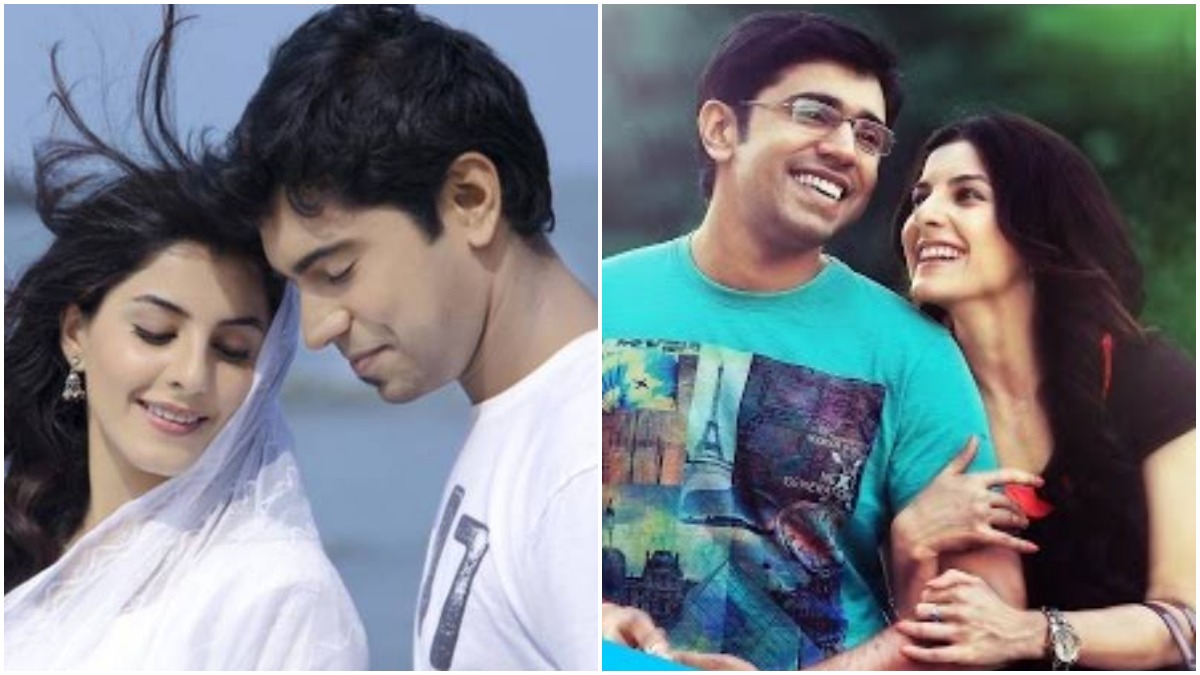 Nivin Pauly and Isha Talwar had teamed up for the musical-romantic drama Thattathin Marayathu in which the latter played the role of a Muslim girl. The duo also shared screen space in the rom-com Bangalore Days in which she was seen in a cameo role, as an air hostess Meenakshi. 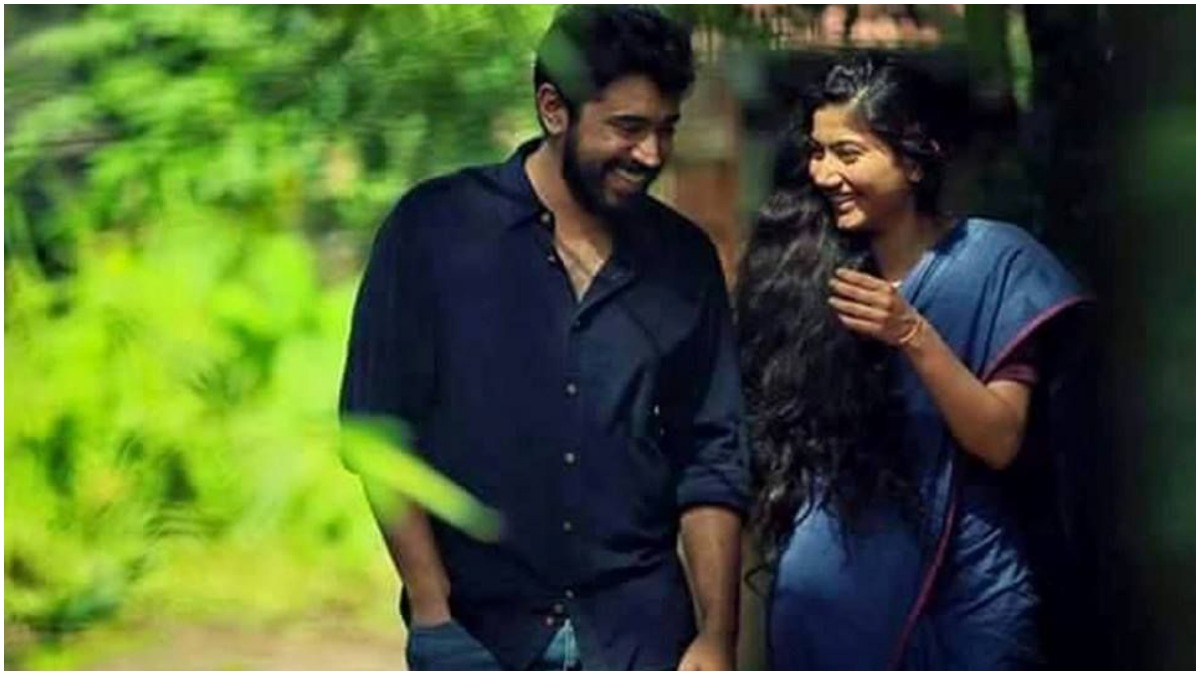 When Sai Pallavi was paired opposite Nivin Pauly in Premam, fans went gaga about their onscreen chemistry. They are indeed one of the most loved onscreen duo of Malayalam Cinema. 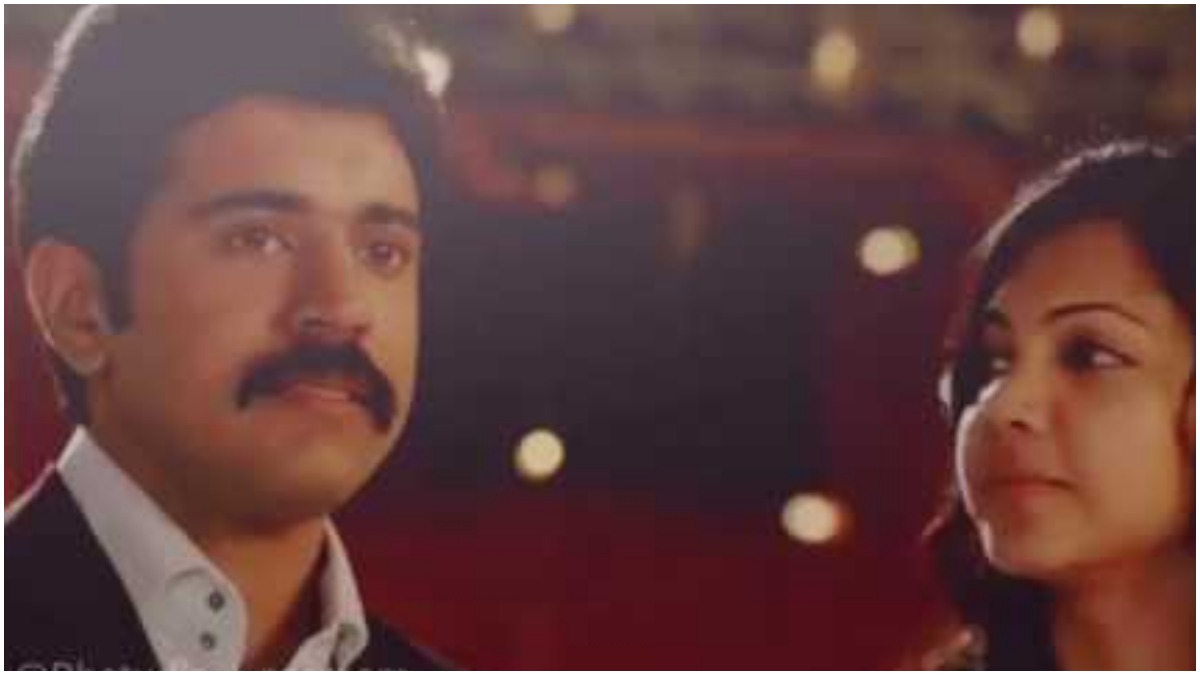 In Premam, some of them even found a Nivin Pauly and Madonna Sebastian’s chemistry very cute. The latter plays the character Celine, the little girl who used to walk with his school day crush Mary (Anupama Parameswaran). 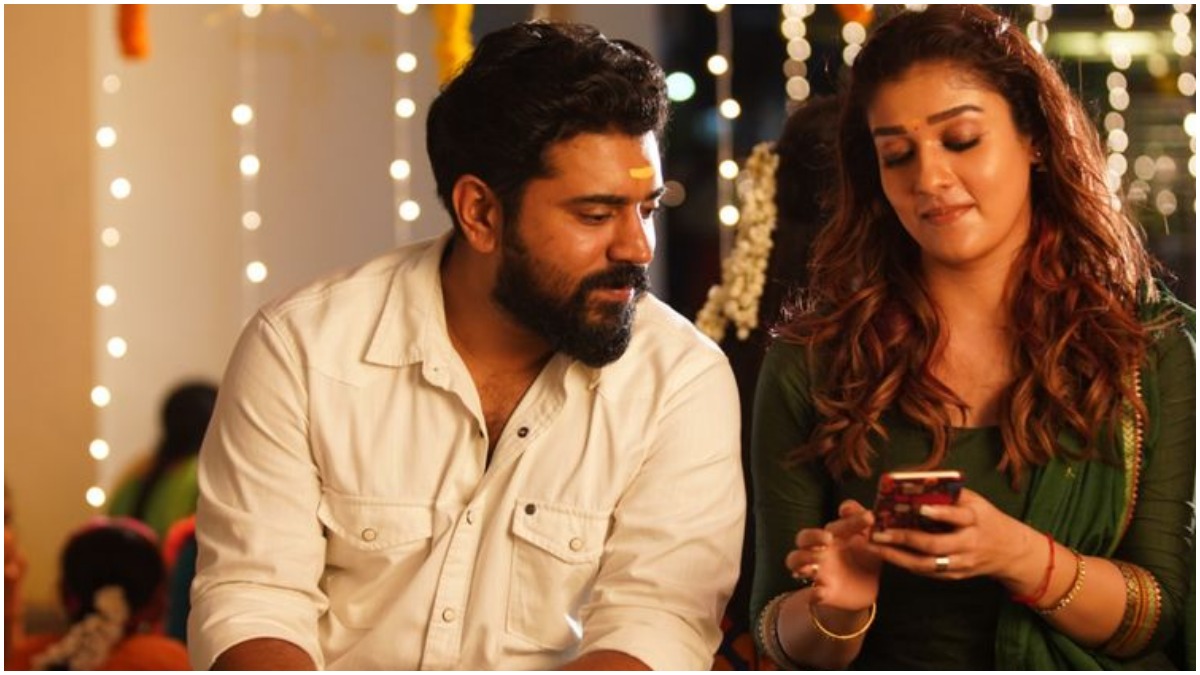 Love Action Drama had opened to mixed reviews from the critics, however, Nivin Pauly and Nayanthara’s sizzling chemistry in the film did grab everyone’s attention. Their characters were named Dineshan and Shobha, respectiveky, after the names of the lead characters in Vadakkunokkiyantram.

Who Among These Actresses Pairs Best With Nivin Pauly?

Here’s wishing the charming actor of Malayalam Cinema, Nivin Pauly, a very happy birthday. Wishing him tons of love and good luck for his upcoming projects.

(The above story first appeared on LatestLY on Oct 11, 2020 08:11 AM IST. For more news and updates on politics, world, sports, entertainment and lifestyle, log on to our website latestly.com).