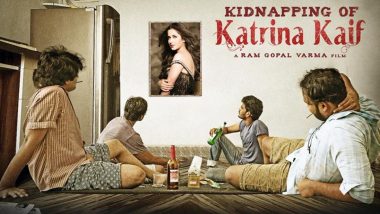 There was a time when Ram Gopal Varma was known for his gritty thrillers. From Satya to Sarkar, the director was respected for his brilliant work in the world of cinema but his approached went for a toss soon after. Did it really begin after Ram Gopal Varma ki Aag, which was touted to be a remake of Sholay? We don't know but the director then lost his touch and he instead started focussing on movies like Climax and now Kidnapping of Katrina Kaif!

While his last release with Mia Malkova was released as a video-on-demand where audiences were requested to pay per view, he was quick in announcing his next projects, NNN (Naked Nanga Nagnam) and Kidnapping of Katrina Kaif. The trailer of the former was released recently while the poster of the latter was unveiled later. Of course, Katrina is not a part of his next but he has done some smart work in cashing in on her name. We wonder if Kat had even permitted him to use her name and picture for the poster.

Check Out the Poster 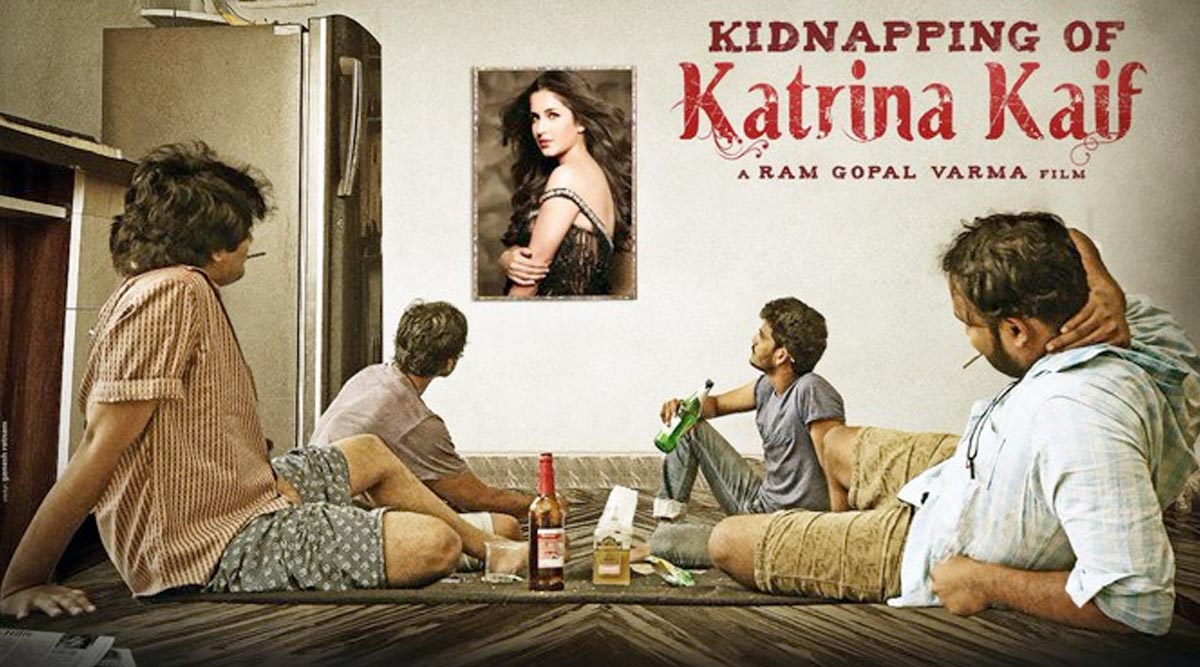 RGV is of the opinion that cinema houses will soon be outdated. And even OTT platforms will lose their touch and viewing cinemas on apps is the new future waiting to be embraced. The director is certainly making the most of his lockdown by being productive in any way he can.

(The above story first appeared on LatestLY on Jun 10, 2020 01:27 PM IST. For more news and updates on politics, world, sports, entertainment and lifestyle, log on to our website latestly.com).