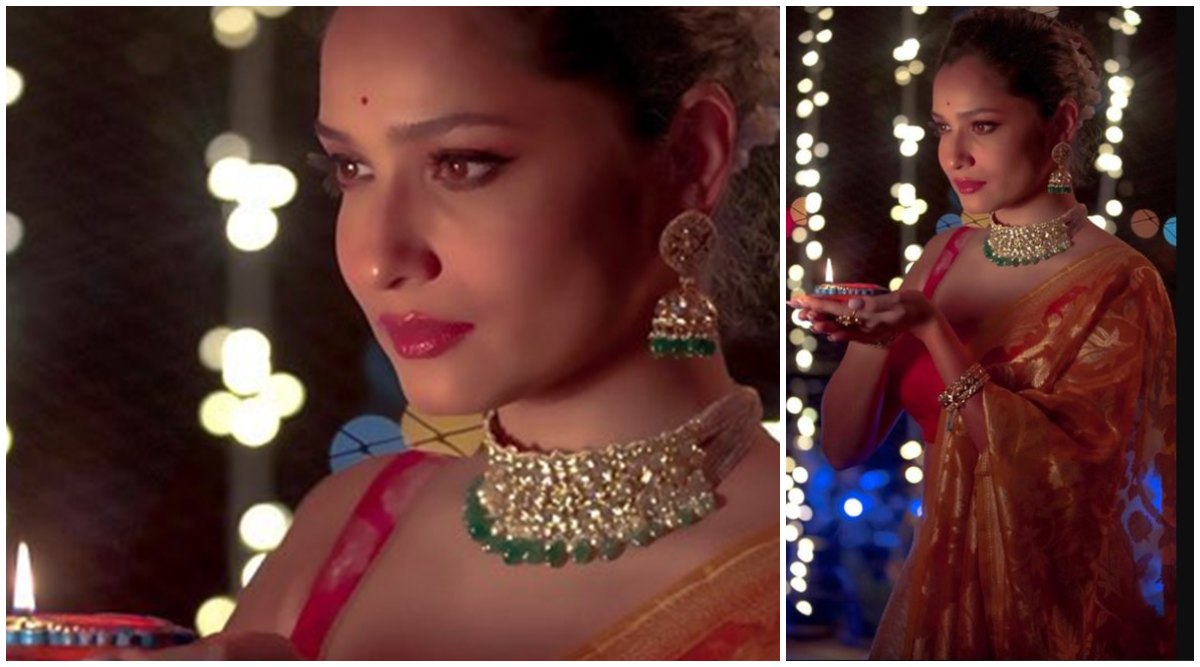 Ekta Kapoor's Naagin franchise has been in the news ever since the first season dropped on Colors. Starring Mouni Roy, Adaa Khan and Arjun Bijlani in the lead roles, Naagin became an instant hit with the viewers and Ekta Kapoor hit the jackpot and followed it up with two more successful seasons, which starred actors Karanvir Bohra, Surbhi Jyoti, Pearl V Puri among other big names of television. A fourth season was announced and the promo for the same was released on September 29. Naagin 4 Promo Out: Makers Promise Audience ‘A Zehereeli Daastaan’ With Anita Hassanandani And Her Endless Lust For The Naagmani- Watch Video

It was earlier reported that Ek Hazaaron Mein Meri Behna Hai jodi Krystle Dsouza and Nia Sharma have been locked in as the two icchadaari naagins. And to be fair, after looking at the promo, we too felt like it was Nia and Krystle who are seen in the promo. But... the kicker comes in the form of reports that it is actress Ankita Lokhande, who has been finalised as the other shape-shifting snake.

Take A Look At It Below:

Yes, as per a report in Mid day, it is Ankita Lokhande, who has bagged the coveted role. Ankita debuted on television with Ekta Kapoor's runaway hit family drama Pavitra Rishta, which made her a sought after actress and also a household name. After enjoying immense success on the small screen, Ankita shifted her focus to films and made her big-screen debut with Manikarnika - The Queen Of Jhansi and now she is reportedly back with Naagin 4. Naagin 4: Ekta Kapoor’s Supernatural Show Pushed to December, Here’s Why (Watch Promo)

We contacted Ankita who heard us out but refused to comment on the news and asked us to get in touch with her representative. Well, if Ankita is not a part of the series then she will only be joining the long list of speculated names and if she does appear as Naagin, then it will only be a bonanza for fans.