Bigg Boss 13: Former Winner Shilpa Shinde’s Shocking Revelation, Says She Was in an Abusive Relationship With Sidharth Shukla (Deets Inside) 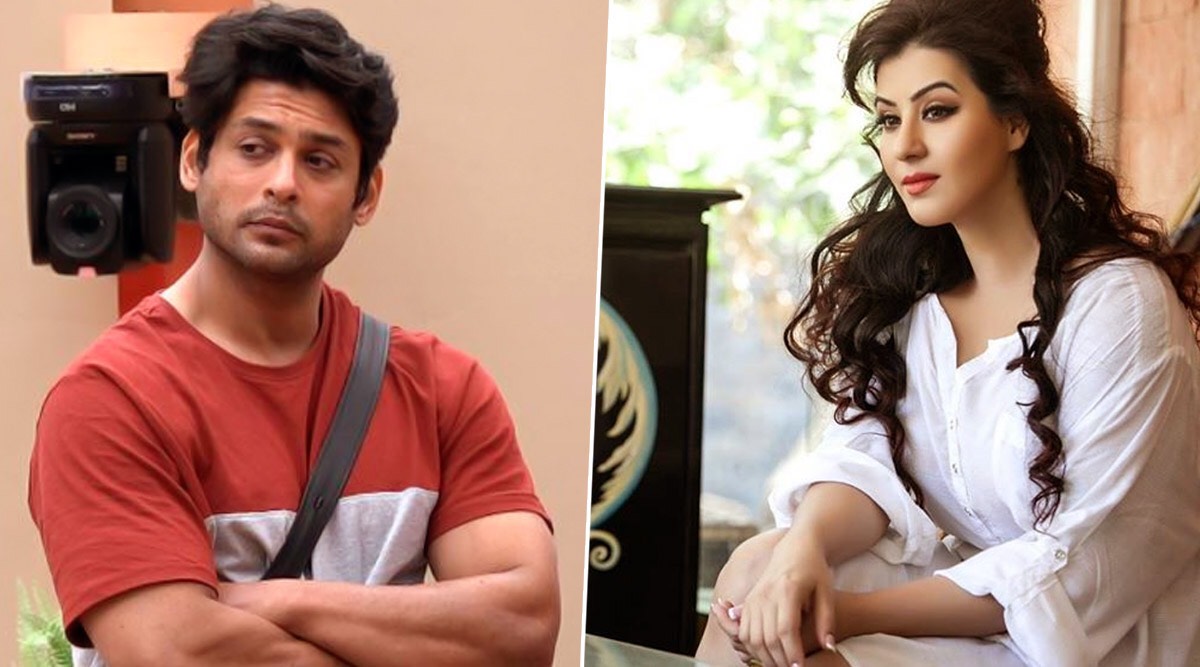 The grand finale of Bigg Boss 13 is just a few hours away and fans across the globe are trying their best to make their favourite contestant win the show. Having said that, a lot fun can be expected from tonight’s episode as going by the sneak peek, we guess it’s going to be quite an epic one. But wait... as while scrolling the Internet we bumped into a piece of scoop related to Sidharth Shukla which will make you go WTF. Well, as per a report on Spotboye, Sidharth and Shilpa Shinde used to date. Yes, that’s true and we ain’t joking at all, as the former Bigg Boss winner has confirmed the news herself. Bigg Boss 13 Winner Prediction: 6 Qualities Which Echo Why Sidharth Shukla Deserves to Lift the Winner’s Trophy!

Reportedly, the said entertainment portal bumped into an old audio clip which had a conversation of Shinde and Shukla. In the same, the man was asking the lady that is she keen on continuing the relationship. While the clip was not clear, Spotboye reached out to get a clarification from Shilpa and guess what, she did not shy away from accepting the truth. Shilpa revealed, "Yes we had an affair and Sidharth Shukla was a very abusive and aggressive man in the relationship. He was possessive and used to hit me a lot."Bigg Boss 13: Major Throwback to the Time When Rashami Desai and Sidharth Shukla Entered The Show Holding Hands (Watch Video).

Not just this, Shilpa also said that she does not want a person like Shukla to win the show. “I really don't want this to happen. A person like Sidharth cannot win this show. It will be a disaster. He doesn't deserve it and is not worth the title," added Shilpa. Stay tuned!