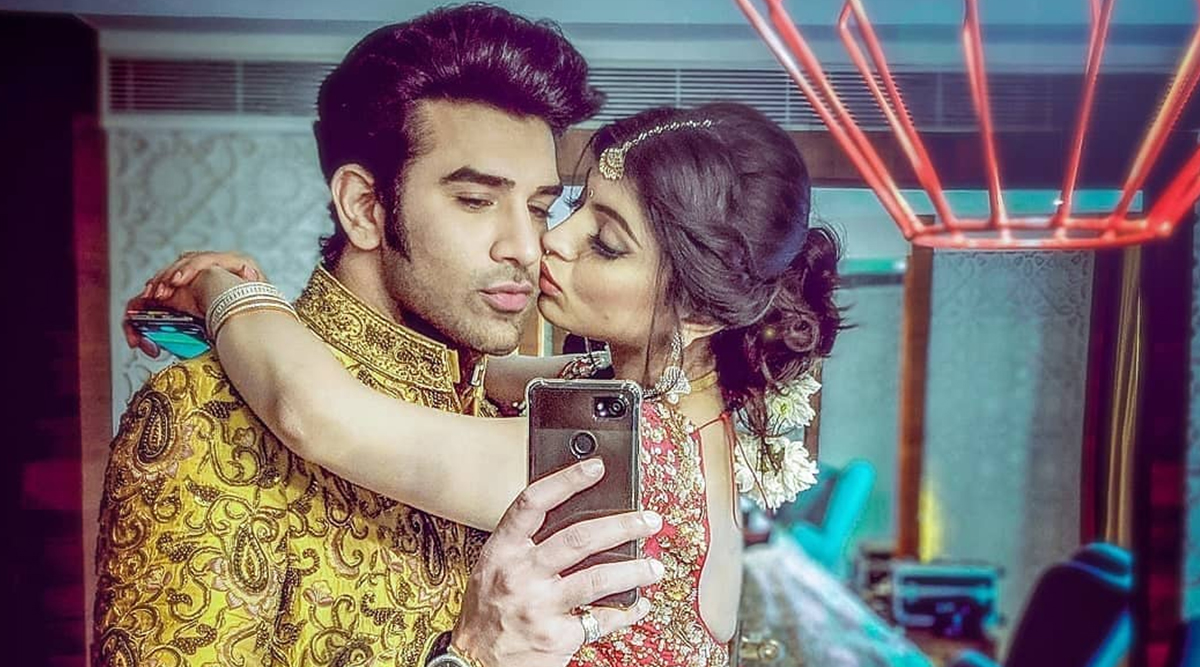 Paras Chhabra's girlfriend, Akanksha Puri has always been vocal about the lad's antics in the Bigg Boss house. Right from proving her point that it's Chhabra's gameplan to flirt with Mahira Sharma to even mentioning how she misses him, Puri's unfiltered-ness on social media is known to all Bigg Boss fans. Recently, after meeting Paras' mom, the girl had tweeted that it felt so homely and reminded her of him. But instead of feeling the emotions, fans spotted a spelling error in the tweet which was then followed by trolling her left-right and centre on social media. Bigg Boss 13: Wait, What?! Mahira Sharma Broke Up With Former Contestant Manu Punjabi Just 40 Days Before She Entered The House?

In the said tweet, Akanksha had misspelt Paras' last name, but the girl did not keep mum and gave it back to the trolls. Taking to Twitter, Puri blasted at fans and called them out for pointing a silly typo. Well, this is not the first time Akanksha has given it back to the mean trolls, as earlier she had posted a vague explanation in favour of her man when fans called him fake. Bigg Boss 13: Fans Feel Madhurima Tuli’s Act of Beating Vishal Aditya Singh With a Pan Was Gross (Read Tweets).

It felt amazing when I got back home from shoot n Paras mom opened the door n she hugged me n I cud actually feel him #ParasChabbra cos she ws coming back from #bb house n she cooked dinner fr me..my baby is definitely missing on all this pampering 😍❤️ #keepsupportingparas

Here's The One Where She Slammed The Trolls:

Well, a blunder like this on social media is very normal Akanksha and an advise to you to bookmark is that - do not pay heed to these trolls. So what's your take on Puri misspelling her beau's surname in the tweet? Is it right? Or how dare she commit such a mistake on the micro-blogging site? Are you team trolls or team Akanksha? Tell us know your thoughts in the comment section below. Stay tuned!